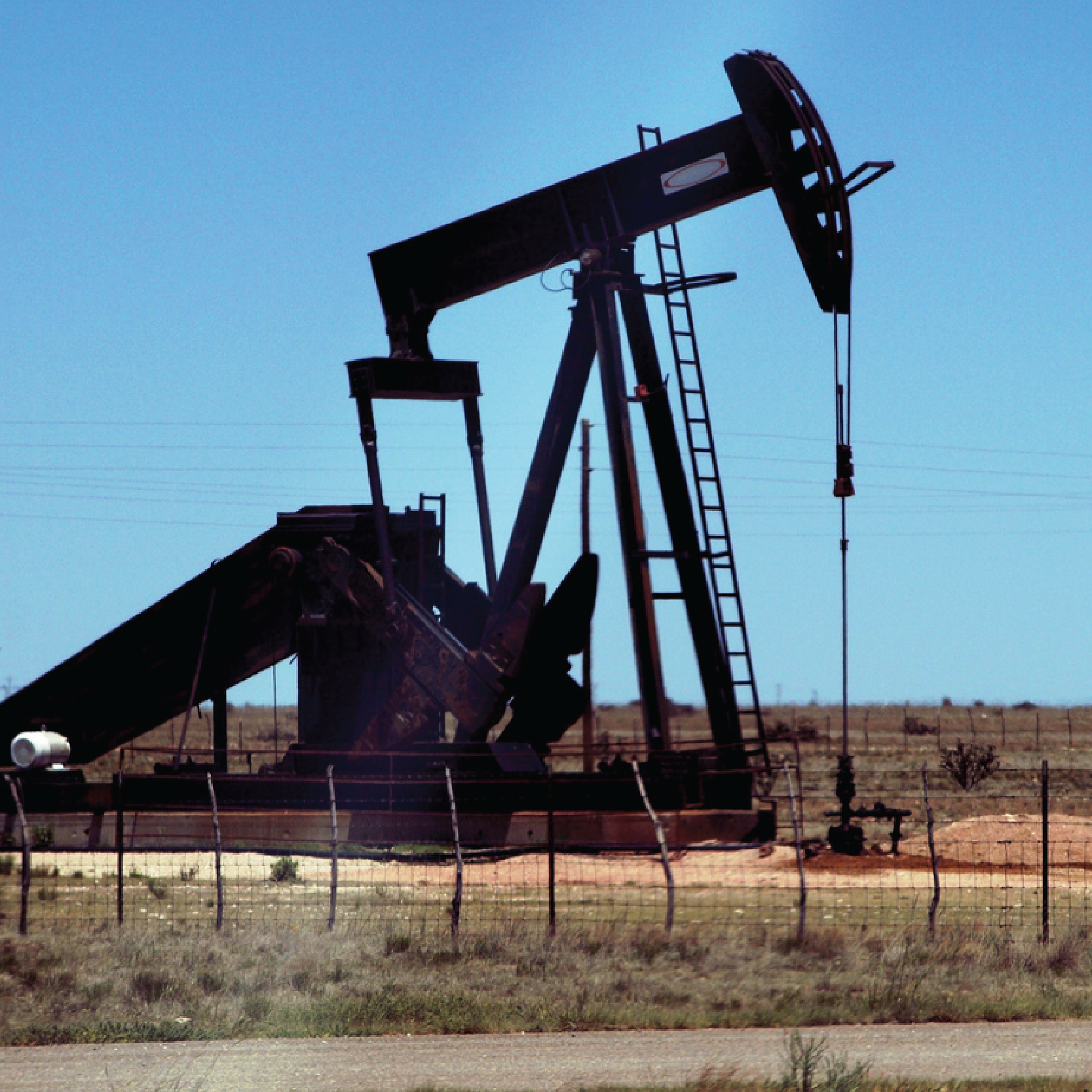 ALBUQUERQUE, N.M. (AP) — State regulators say methane emissions from oil and natural gas production in New Mexico have dropped by more than 50 percent over the past year thanks to advances in technology and changes in the way wells are drilled.

Energy, Minerals and Natural Resources Secretary Ken McQueen told a panel of state lawmakers Friday that most companies that are actively drilling are reporting the volumes of methane intentionally released through venting and flaring as part of their operations.

McQueen says out of the 60,000 active wells that are documented each month, his agency found 56 instances in which operators failed to report the required data.

Environmentalists say the state isn't accounting for methane pollution resulting from leaks and that allowing the gas to escape is costing New Mexico millions of dollars in lost tax revenues and royalties.