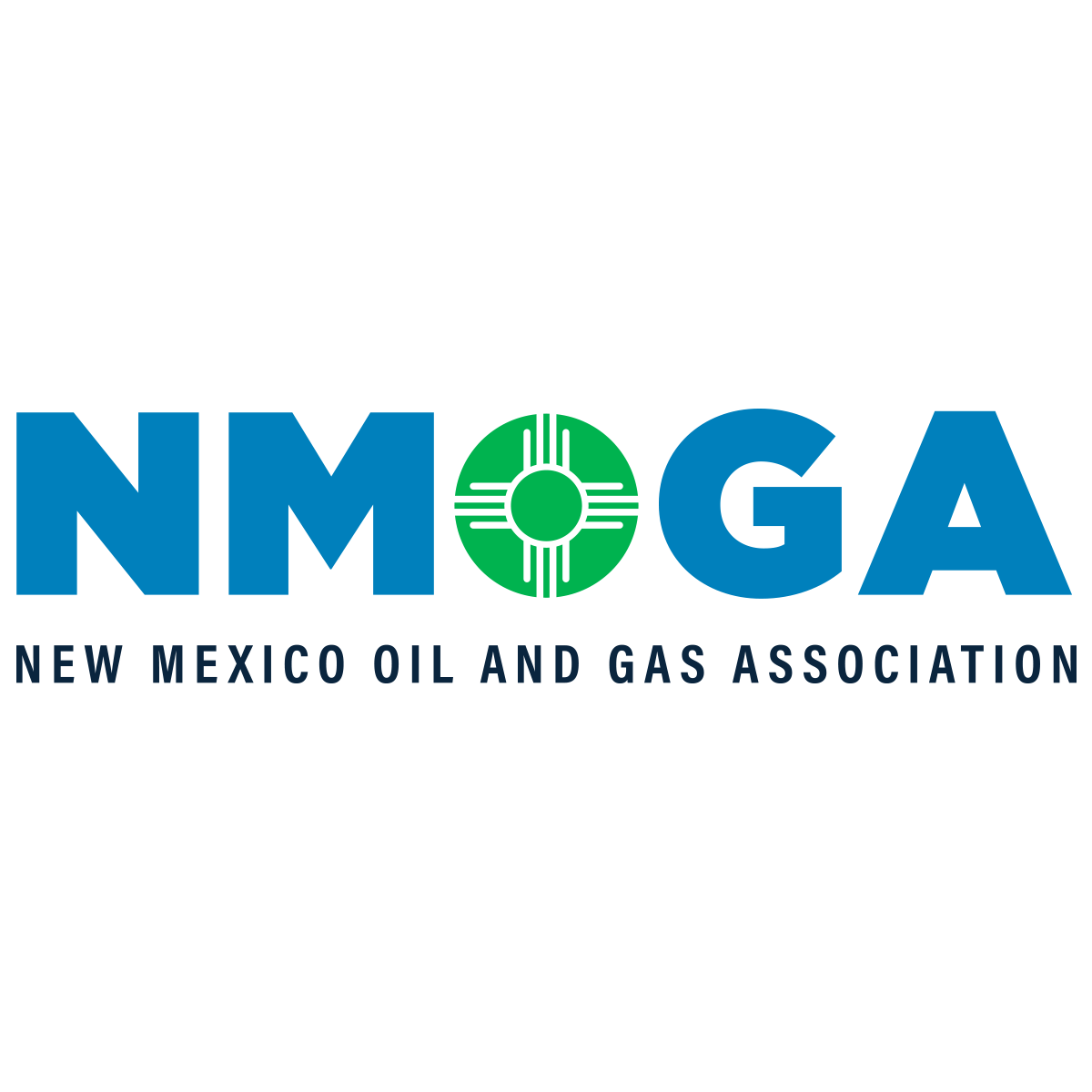 SANTA FE, NEW MEXICO – Today, economists with state agencies and legislature released new revenue estimates for the fiscal year beginning July 1, predicting revenue will outpace spending obligations in the coming year by an “astonishing” $1.2 Billion. Growth in the oil and gas industry was cited as a key driver. New Mexico Oil and Gas Association Executive Director Ryan Flynn offered a perspective from the industry on the heels of the announcement:

"Today’s announcement further demonstrates our ability to safely produce oil and natural gas while creating jobs and providing critical funds for the state.  As we look towards the upcoming election, the next Governor and Legislature have unprecedented opportunities to accelerate this growth by continuing to support the policies that are creating jobs, funding our schools and making New Mexico energy independent.  We are proud to be the economic driver in New Mexico and continue our efforts to build a stronger economy and brighter future.”

Based in Santa Fe, New Mexico, the New Mexico Oil and Gas Association (NMOGA) represents the hard-working men, women, and families of the oil and natural gas industry and communities in New Mexico. NMOGA is dedicated to promoting safe and responsible energy policies, while strengthening New Mexico’s economy and ensuring a bright future for our state’s children.