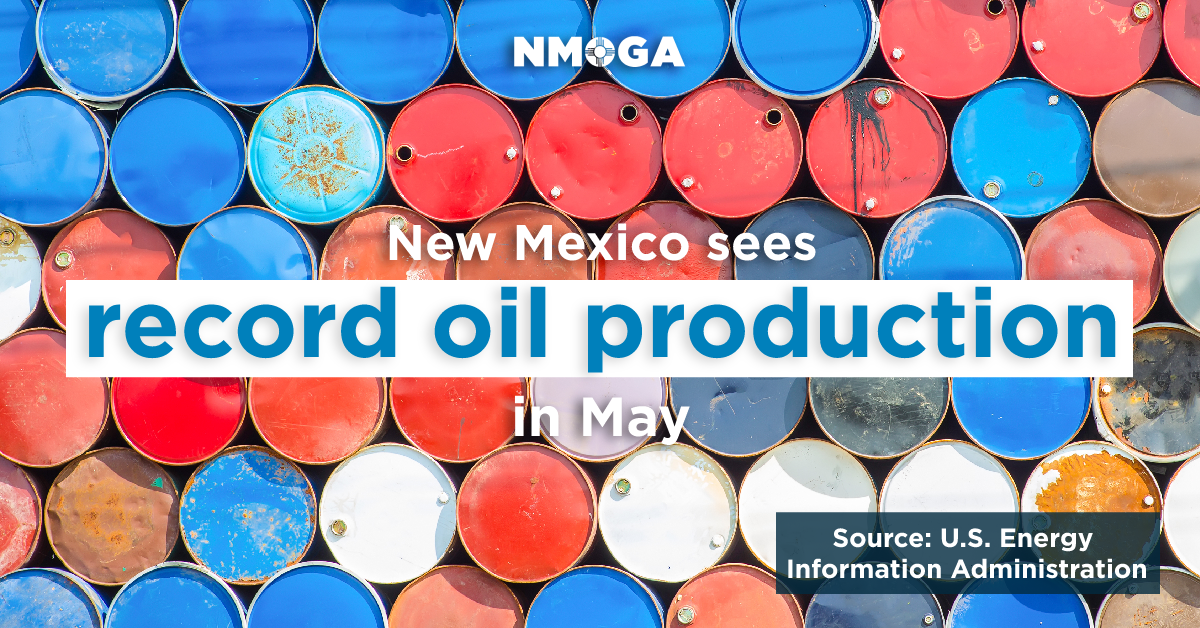 New Mexico’s oil production surged to a record in May highlighting the Permian Basin’s role as the shale industry sees some recovery from the pandemic.

The southwestern state produced about 4% more crude in the month to reach a record 1.22 million barrels a day, according to U.S. government data released Friday. It also topped North Dakota, to become America’s second-biggest onshore oil supplier. New Mexico has churned out more than North Dakota for three straight months, the longest stretch since 2008.

New Mexico’s rising status as a key supplier reflects its cost advantage. U.S. oil and gas companies have been judicious in raising output after many producers pledged to cap spending and focus on returning more capital to shareholders. To that end, the Permian’s New Mexico is being favored over North Dakota, where higher production costs have historically curbed profits.

The promises on capital restraint are likely to hold further production gains in check, even with higher oil prices providing an incentive to expand. In its latest earnings report, Chevron Corp. which has sizable acreage in the New Mexico, expects its Permian output in 2021 to be comparable to 2020 despite announcing that it would be adding more rigs and completion crews through the rest of this year.