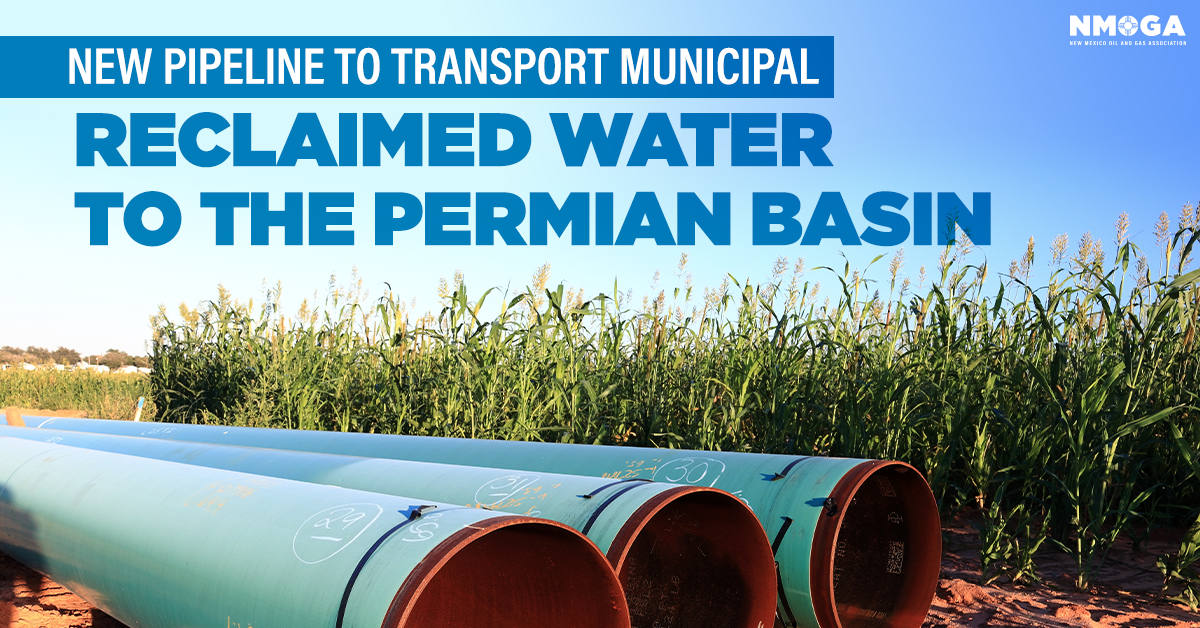 Take drought-prone regions with limited water resources, combine with soaring demand for fresh water by industry – particularly the oil and gas industry – and it becomes a recipe for extreme water stress.

The Houston-based company sees opportunity in that challenge -- ways to provide water to industrial customers, while preserving the groundwater for the people and livestock whose lives depend on it. Palisade’s solution is to build a pipeline system that would deliver wastewater purchased from the city of Lubbock to customers in West Texas and New Mexico.

“They told us, ‘You need to meet with Jal, you need to meet with this agriculture group, this industrial user,” he said in a phone interview. “We realized we weren’t thinking big enough. We were able to diversify our user base” beyond the oil and gas producers expected to be the chief customer base.

Phillip Laughlin, Palisade president, said the company is finalizing commercial agreements as it prepares to begin construction of the pipeline system, which will take the water from Lubbock’s wastewater reservoir and move it west to end users.

He said the company plans to order the pipeline system materials in early 2021. Construction is expected to take about six months, and water should begin to flow through the system late next year or early 2022, he said.

They said that companies that pump groundwater to sell is their competition.

“The metrics in the areas we serve, before the slowdown, was over a million barrels a day in areas we are targeting,” said Kneese. “If you look at that, the impact of produced water recycling falls into the million-barrel-a-day category.”

As the COVID-19 and oversupply-fueled downturn hit the energy industry, Kneese said Palisade was fortunate to be in the planning process for the project. As potential oil and gas customers were developing their operating plans moving forward, “we’re part of that process,” he said.

The downturn, added Laughlin, “has not dampened peoples’ appetite to get off groundwater.”

“We talk with many officials regularly and the common theme is concern about groundwater usage, especially in areas with oil and gas production.”

Recycling produced water is the ultimate solution to the needs for water for hydraulic fracturing, they said.

“Our hope is we can conserve and preserve the groundwater that people use to drink and live with,” said Laughlin. “Water drives economic stability. Without water, people can’t function, communities can’t function and ultimately communities cease to exist.”