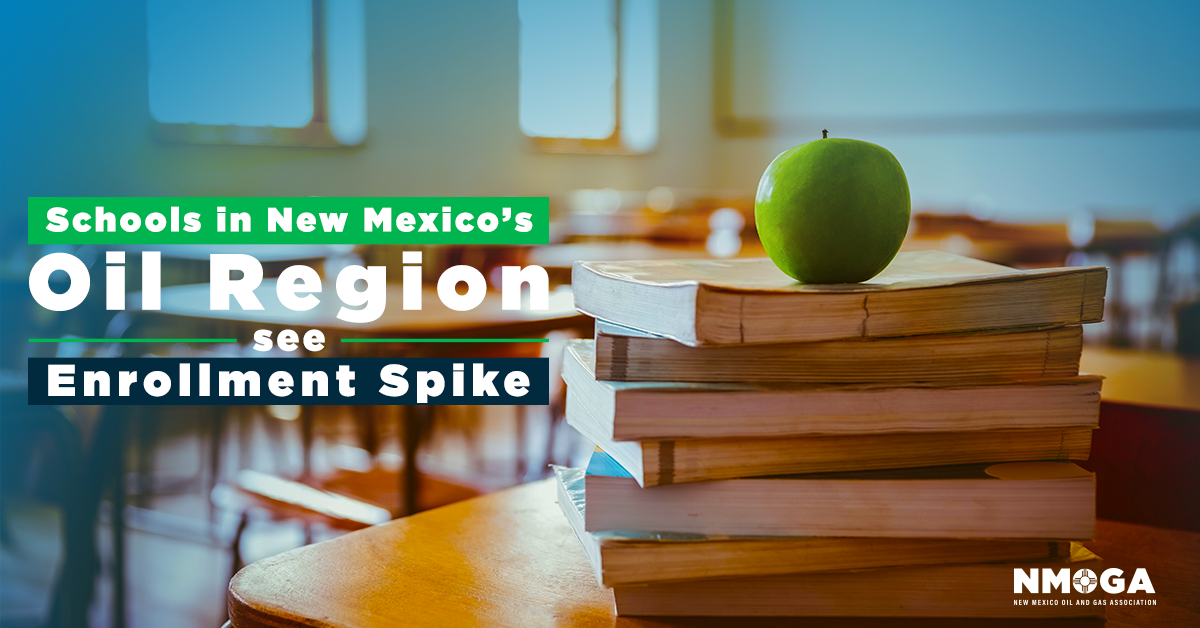 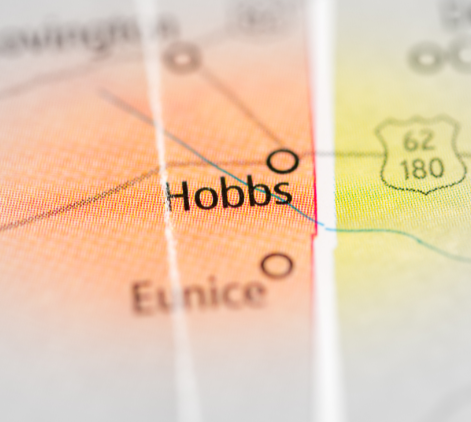 HOBBS, N.M. — A school district in the heart of New Mexico’s booming oil and gas region has hit record enrollment. And administrators are wondering if the district will need more schools. 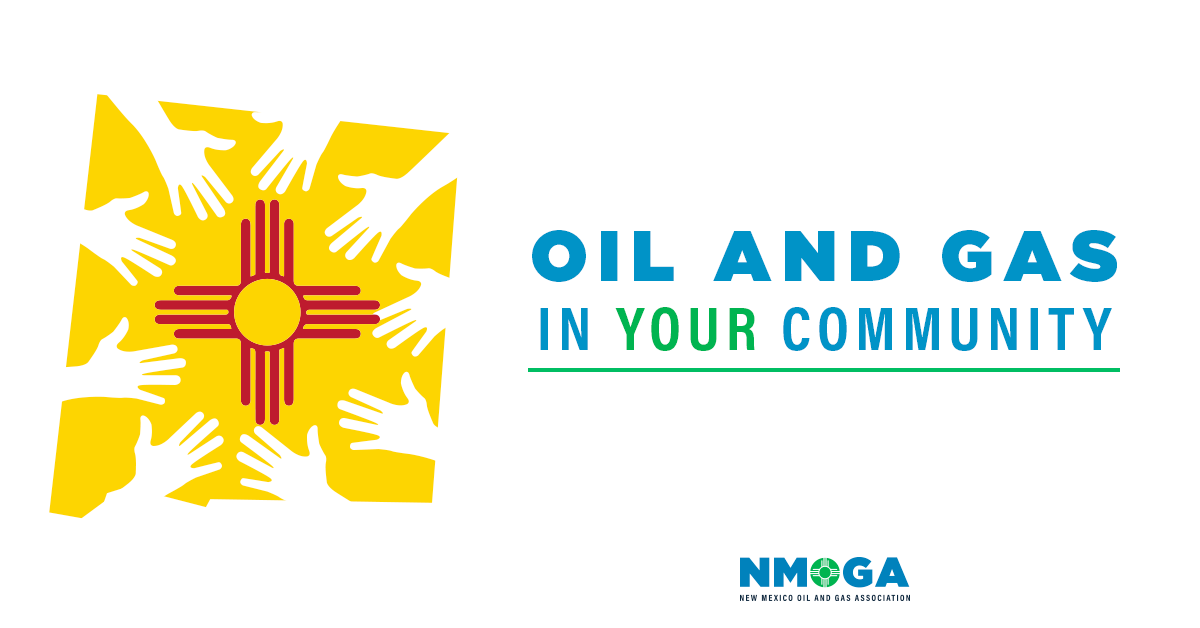 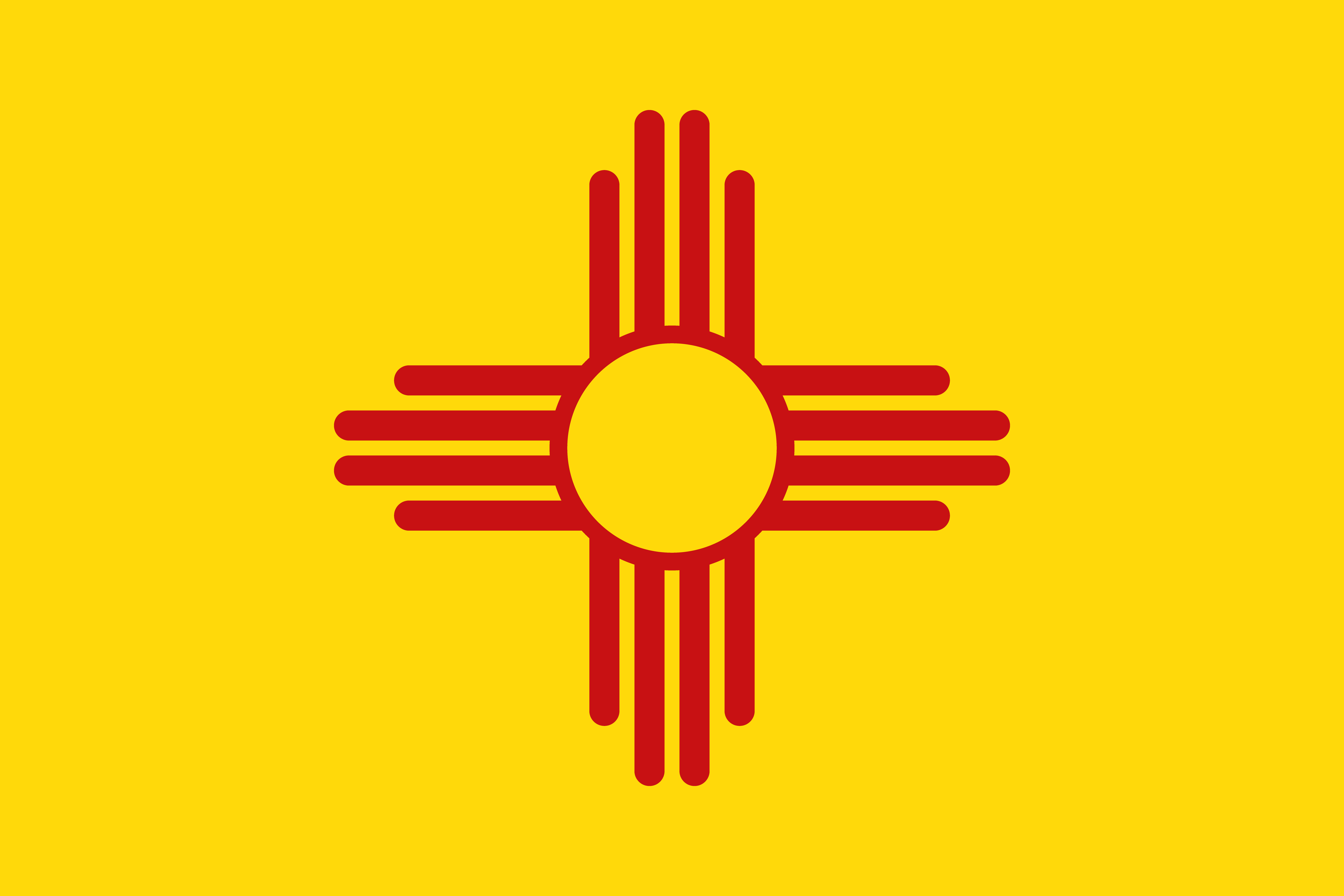 Chevron is giving back to New Mexico schools. 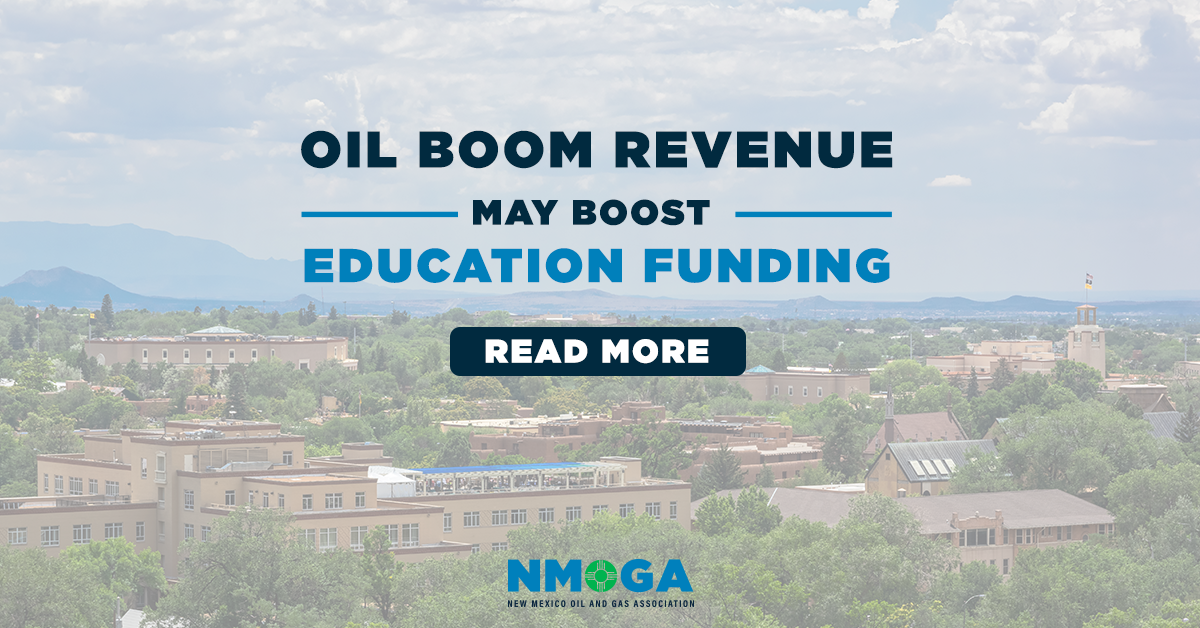 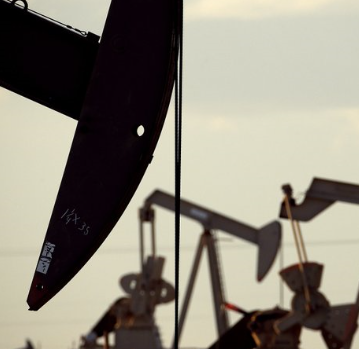 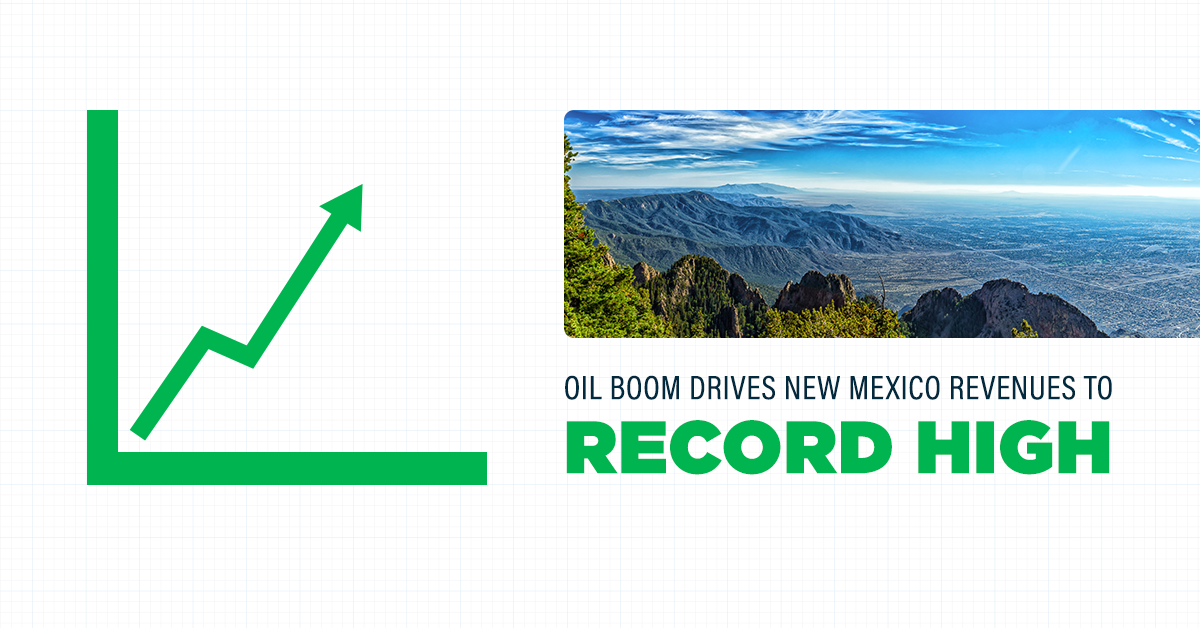 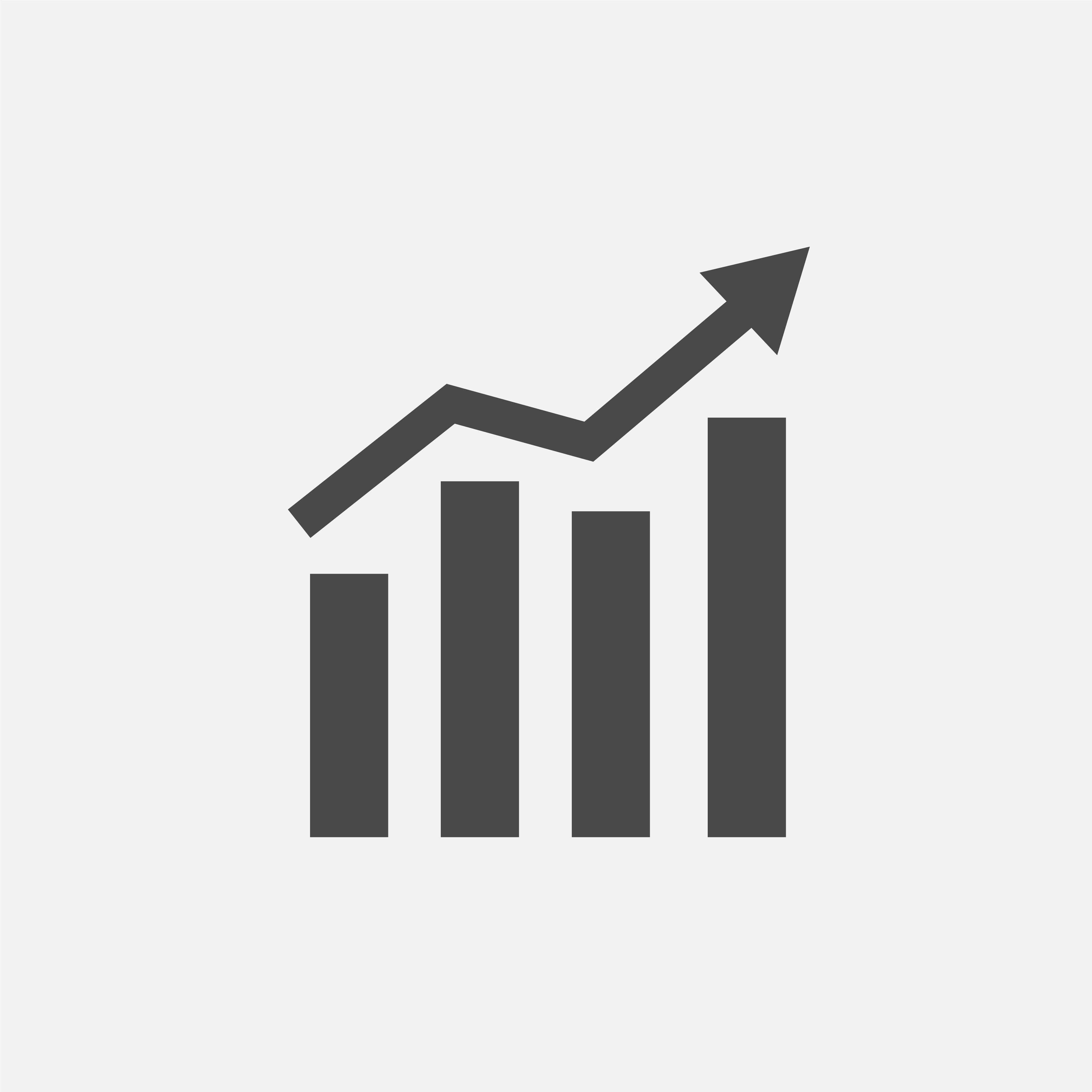 No oil bust in sight for booming Permian Basin 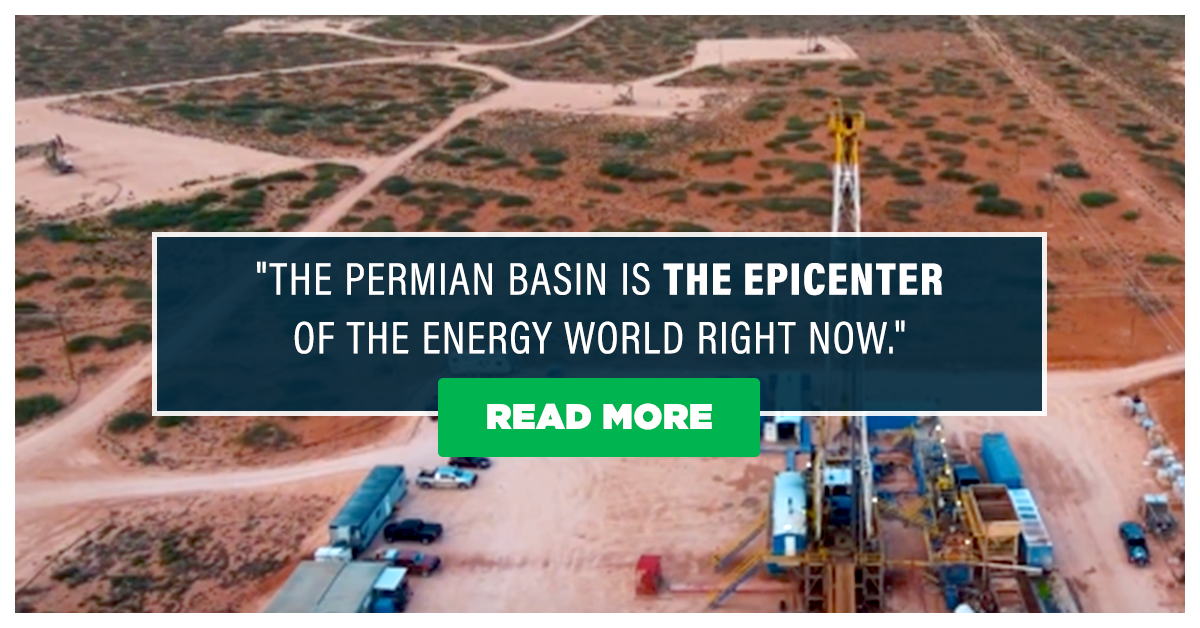 At least for the foreseeable future, the series of oilfield boom/bust cycles is over, according to an industry expert speaking in Hobbs to the New Mexico Association of Counties board of directors last week. 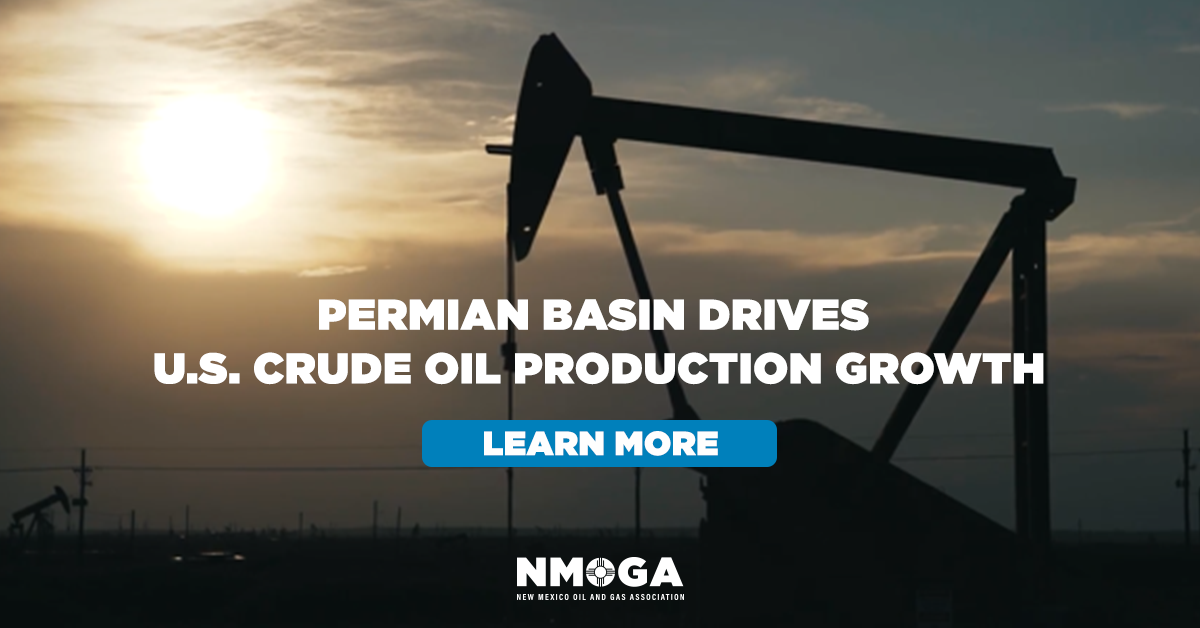 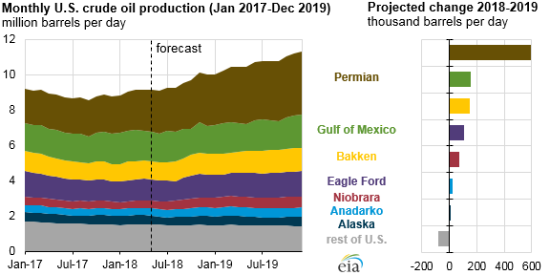