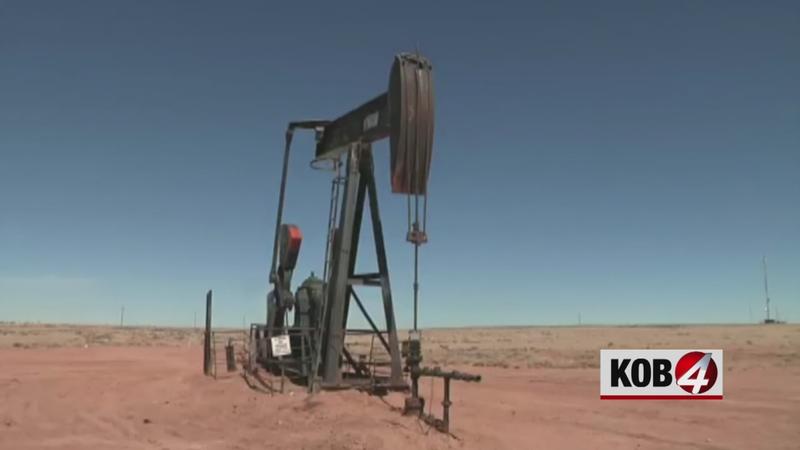 “The fact that we produce a lot of oil and gas is no secret, that’s why we have a surplus, but how we get it and where we get it is interesting and not known to everybody,” Anklam said.

The governor and state lawmakers will ultimately decide how the money from oil and gas will be spent.

“These resources are finite and they really belong to current and future generations of New Mexicans,” Anklam said.

Oil and gas money goes into a trust that distributes to New Mexico’s General Fund, which provides money for education and public safety.

New Mexico currently ranks third in the nation for oil production, and ninth for natural gas.