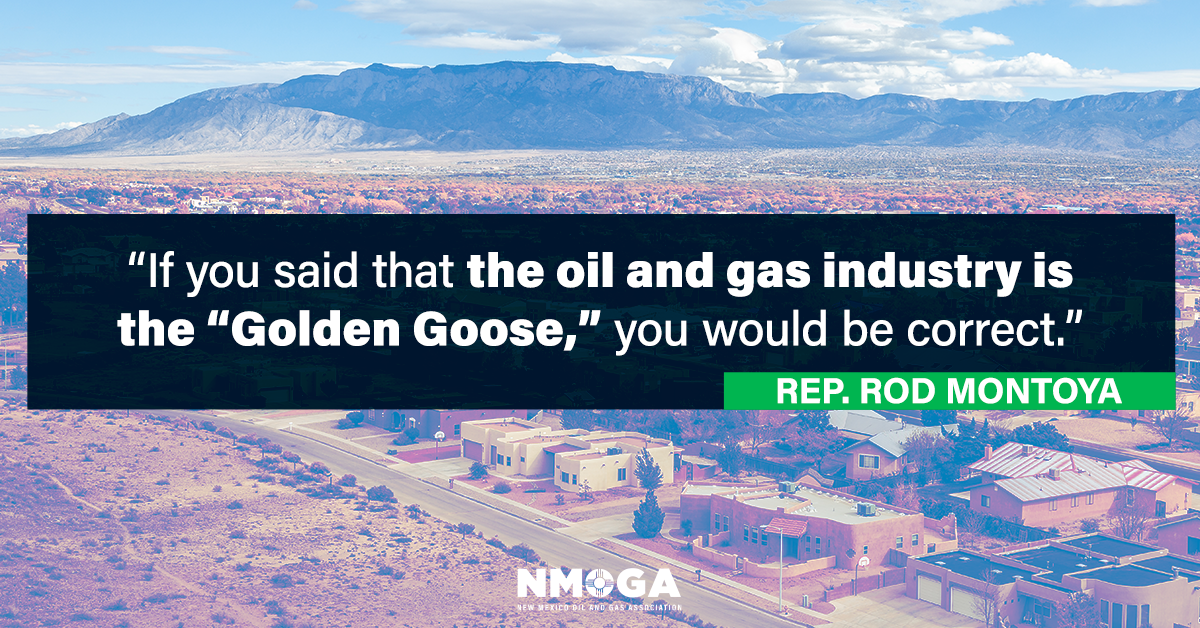 Unfortunately, the governor has announced plans to institute a Methane Rule, and the first order of business for her new Oil Conservation Commission members is to undo a previous decision to update the Blanco/Mesa Verde Pool Rule. The Pool Rule allows existing gas wells to be reworked to produce natural gas from multiple gas strata pockets.

If the Pool Rule were left in place, it would reduce the number of new wells drilled and give operators an incentive to refurbish old, leaky wells. This brilliant strategy would also minimize the amount of new surface disturbance from increased well locations. This wasn’t acceptable to the Santa Fe special interests.

In a rushed and contrived manner, a new OCC composed of “acting” officials – without any oil and gas regulatory experience – carried out a political injustice on the people of New Mexico. No public comment was allowed or evidence produced. Opponents of the pool rule even admitted that they didn’t file their motions properly. The result of these two actions is that the struggling northwest economy is being placed under even more pressure, and the state budget will suffer right along with us.

Recent evidence clearly indicates that oil and gas producers have achieved success in capturing more methane than ever before, due to technological advances that have been developed by the industry. According to the EPA, methane emissions have fallen by 47 percent in the San Juan Basin and 6 percent in the Permian Basin from 2011-2016, and emissions dropped by another 6 percent between 2016 and 2017. New Mexico state regulators reported a decrease of more than 50 percent of methane being vented or flared in 2017.

Total emissions fell by nearly 830,000 metric tons, according to the EPA’s greenhouse gas reporting program. That lowered overall releases in both basins from a combined 13.78 metric tons in 2016 to 12.95 metric tons last year. As the statistics point out, overall methane emissions have fallen dramatically over the past 8 years while production has increased substantially during that same time period.

Reversing common-sense decisions means the production returns on the remaining life of the well will not cover the cost of the retrofit. Within 15 months, the proposed emission standards would effectively force thousands of economic and productive wells to shut down prematurely. It would force wells into temporary abandonment and a mandatory shut-in, and would deprive the state and our schools of these revenues.

The state can best contribute to a reduction in methane emissions by incentivizing the industry with the Pool Rule and by providing for streamlined permitting processes and rights of way to ensure maximum gas capture by further reducing venting and flaring.

It is troubling to see the disconnect of our economic dependence on oil and gas revenue and the ability of government officials to resist pandering to special interest groups in Santa Fe.

Attention to the state’s economic well-being will just have to wait until the next budget shortfall. Hopefully our goose won’t be completely cooked by then.