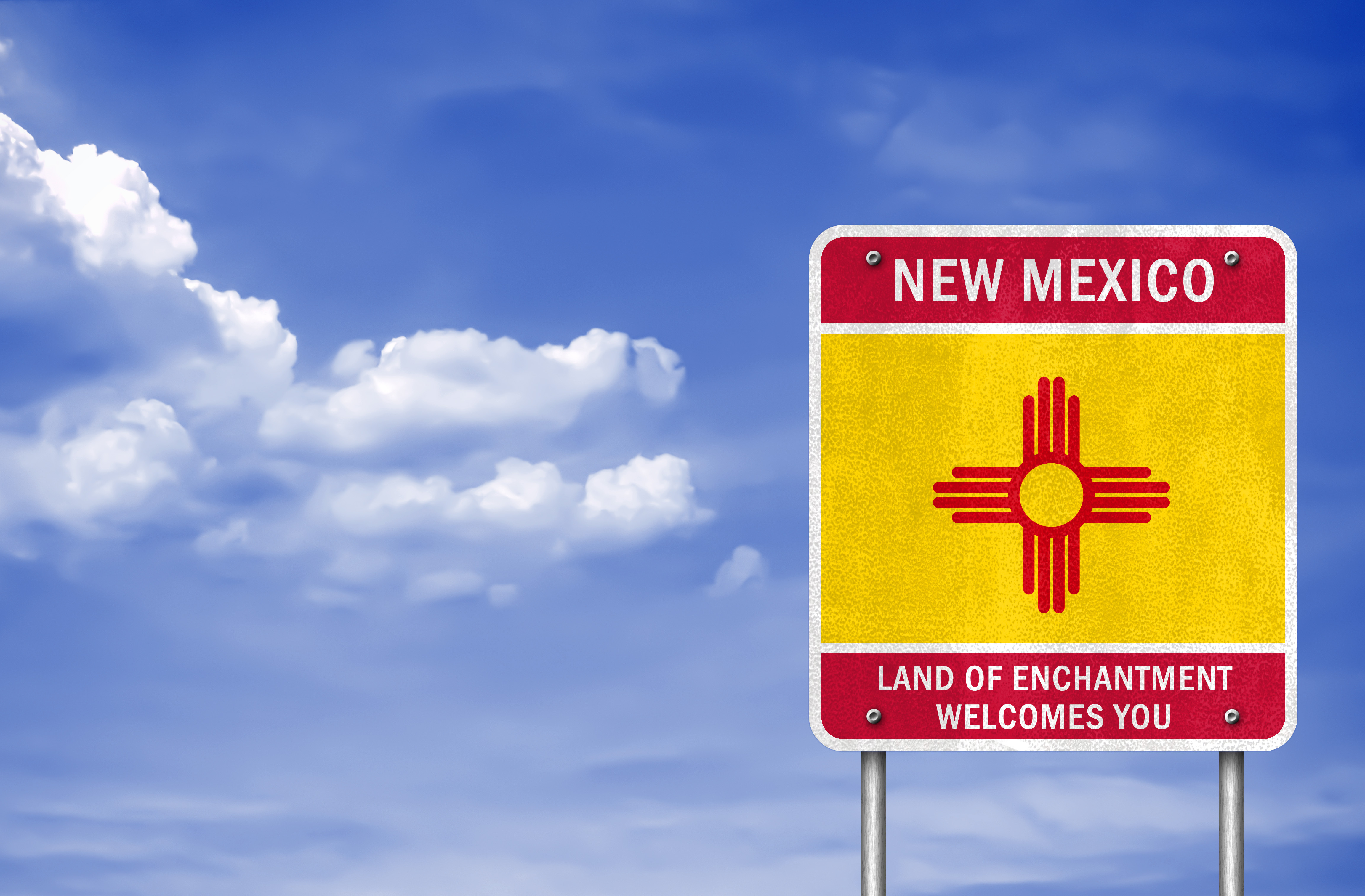 ALBUQUERQUE, N.M. — New Mexico oil production is gushing to a new record this year, with output up 31 percent in the first five months of 2018, according to the latest statistics from the state Oil Conservation Division.

And the good times are likely to continue for awhile. Oil prices are still holding steady in the $65 to $75 per barrel range, and a record number of rigs are now actively drilling for crude.

As of Tuesday, the state had climbed back to 103 rigs, tying the record reached in 2014, before a crash in oil prices dragged the industry down nationwide. The bust lasted nearly three years, with prices falling to below $30 per barrel at one point and the number of active rigs in New Mexico dropping to 15 by June 2016.

The current rig count “shows production will continue to increase as we move forward,” said Ryan Flynn, executive director of the New Mexico Oil and Gas Association. “A growing rig count is the first step in adding new production.”

The industry rebound is unfolding at an accelerated pace compared with past boom-and-bust cycles, thanks to productive reservoirs in the Permian Basin in southeastern New Mexico and West Texas. Modern drilling technologies have allowed operators to open up new parts of the basin that they couldn’t reach before, generating unprecedented industry investment in New Mexico that totaled more than $13 billion in 2017.

“This rebound is different than prior recoveries,” Flynn said. “We’ve regained a lot more in a shorter period of time. Industry operations appear much more resilient now, and they’re scaling up on an accelerated timeline.”

Permian production has helped push U.S. oil output to an all-time record of 10.9 million barrels per day as of June, according to the Energy Information Administration. The International Energy Agency says the country is now poised to become the world’s largest oil producer by next year, It forecasts a doubling of domestic output by 2023.

The Permian Basin, including New Mexico, is at the heart of it. The state became the third largest oil producer in the U.S. last year behind North Dakota and Texas. That bodes well for New Mexico residents, since about a third of state revenue comes from oil and gas operations.

Updated revenue forecasts will be released next month, but preliminary estimates indicate the government could reap north of $700 million in “new money” in fiscal year 2019, which began July 1, said Sen. John Arthur Smith, D-Deming, who chairs the Senate Finance Committee.

Still, the state needs to aggressively diversify the tax base away from its dependence on oil and gas, Smith added. “God only knows how long this windfall will last, but it gives us an opportunity to address tax reform, and this is the time to do it, while prices are good.”