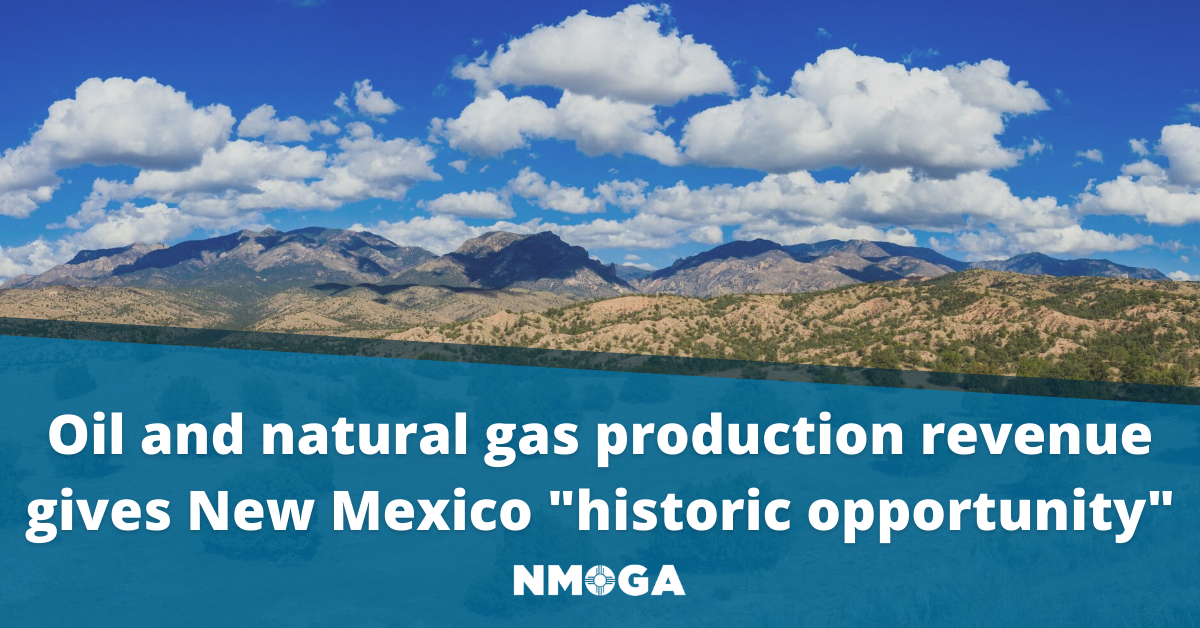 SANTA FE — New Mexico’s sky-high revenue projections for the next year shot up again Friday as state economists shared their latest findings at the Capitol.

They are now projecting a record-breaking $9 billion in revenue for the state’s operating budget — a whopping $1.6 billion in “new” money over this year’s spending levels.

The figures set the stage for the budget debate to come in the regular 30-day legislative session set to begin Jan. 18. The money would be available for schools, health care, public safety and other state operations.

The projections don’t include the avalanche of federal funding flowing into New Mexico through the stimulus and infrastructure packages approved by Congress — some of which may be allocated in a special session that begins Monday.

Add it all up, and state policymakers say they have a historic opportunity to address the needs of a state that has long struggled with poverty.

But legislators also heard a warning about uncertainty in the revenue forecast.

Stephanie Schardin Clarke, secretary of the state’s Taxation and Revenue Department, said Friday that state economists are watching closely to see whether the omicron variant of COVID-19 is determined to be more transmissible or result in more severe disease.

Anything that pushes the economy toward a global recession, she said, would affect oil prices and change New Mexico’s revenue forecasts. Oil prices, in fact, have already dropped since the new forecast was developed, she said.

“This is something we’re tracking closely,” Schardin Clarke said.

Ismael Torres, chief economist for the Legislative Finance Committee, noted that Friday’s projection of $1.6 billion in “new money” above this year’s spending levels is up from an August expectation of $1.4 billion — a difference he said was driven largely by oil and gas revenue.

He said the future path of the pandemic is a source of uncertainty that will affect the projections. Oil prices have already fallen, he said, though it’s unclear whether the changes are an overreaction that will be corrected.