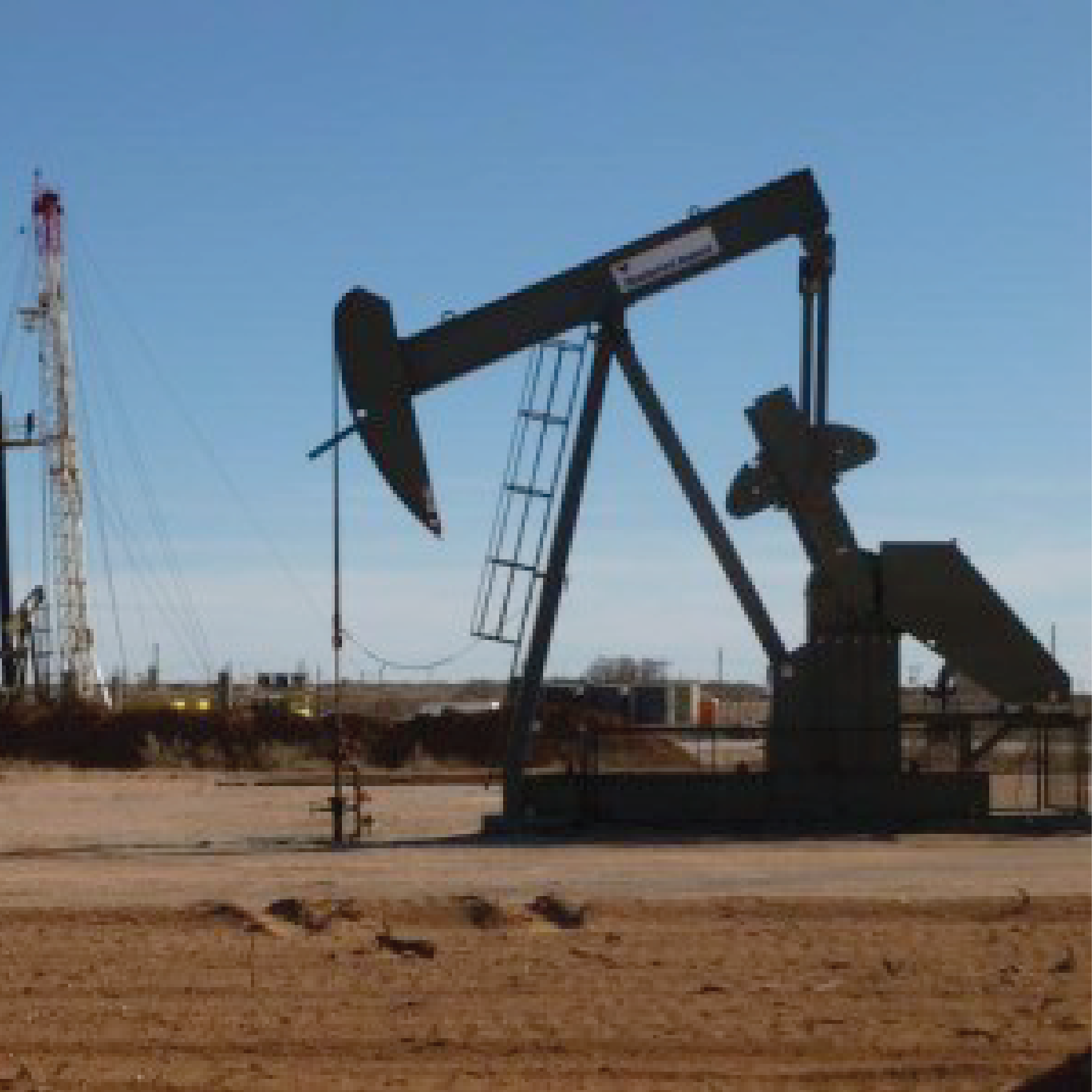 New Mexico reaped $455 million from energy and mineral production on federal and Indian lands in fiscal year 2017, up $86.5 million from the previous year’s total, according to the U.S. Department of Interior.

The jump marked the largest increase of any state in the nation.