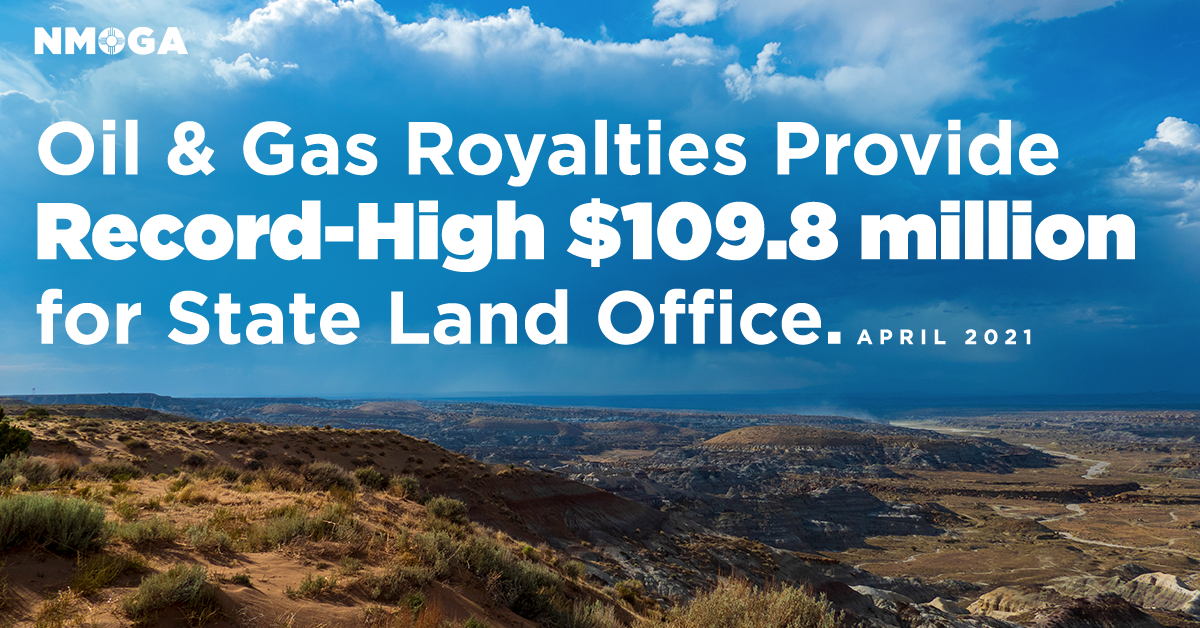 April earnings from oil and gas leases hit new levels according to one state department.

The earnings broke the previous high of $108.9 million in February 2020, the department said.

Oil and gas producers who lease state trust land are taxed anywhere from 12.5% to 20%, Poss said. The money from those taxes is then put towards the Land Grant Permanent Fund, which is managed by the department.

The fund helps with costs for three hospitals — the UNM Carrie Tingley Hospital, Miners’ Colfax Medical Center and the Behavioral Health Institute — as well as public schools and universities. About 95% of the fund money will benefit public schools directly, Poss said.

“It’s a little known fact, but on average, the State Land Office saves the typical New Mexico taxpaying household an estimated $1,500 per year in taxes in money that would otherwise be needed to fund our state,” Commissioner of Public Lands Stephanie Garcia Richard said in a prepared statement. “This is a huge monetary relief for hard working New Mexico families, particularly during the coronavirus pandemic.”

Revenue from oil and gas produced on federal land in New Mexico is a “50-50 split,” Poss said, with half going to the federal government and the other half going towards the state’s general fund.