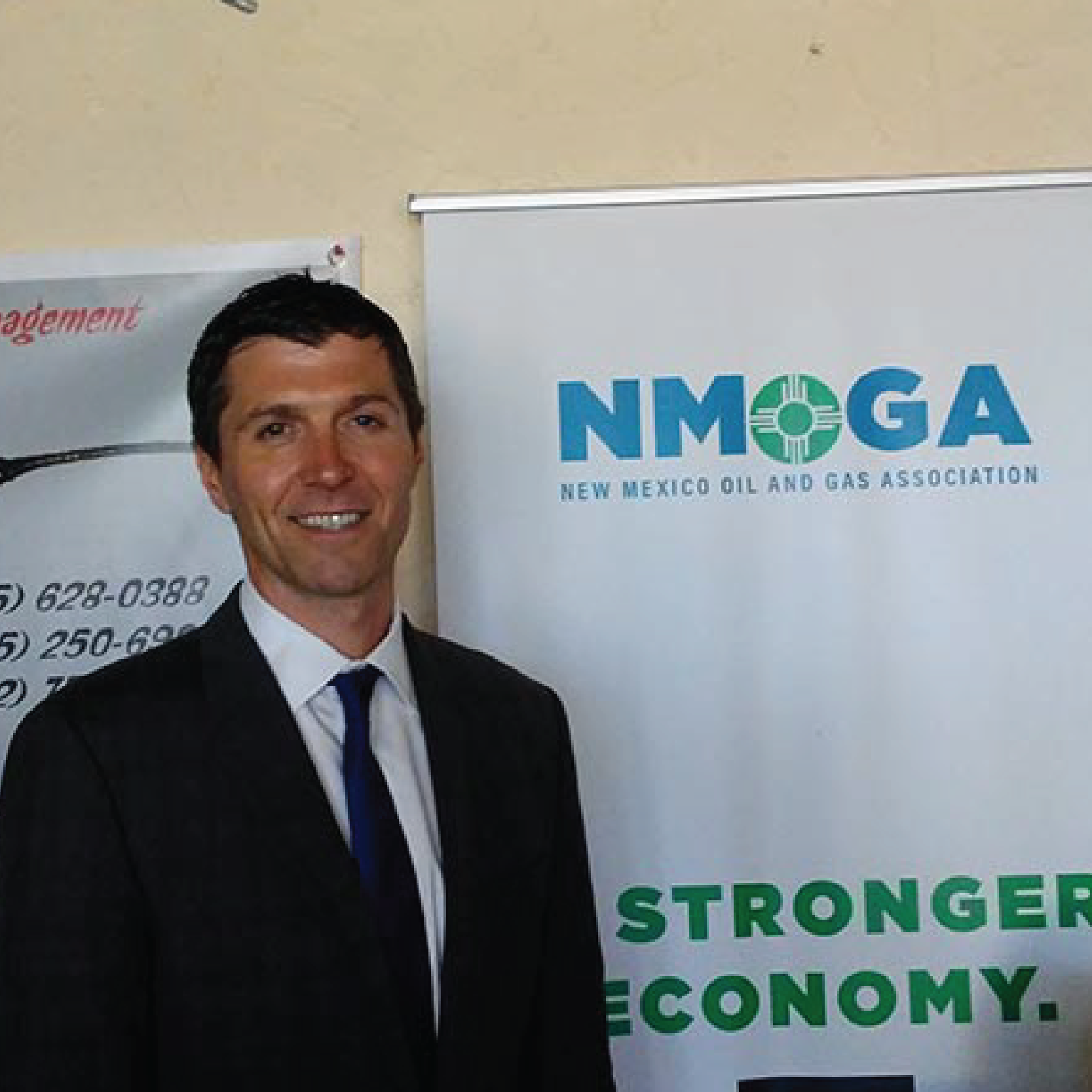 CARLSBAD — Resiliency. That’s what the Executive Director of the New Mexico Oil and Gas Association described about the lifeblood of southeast New Mexico during a speech on Monday during the Carlsbad Mayor’s Energy Summit.

Ryan Flynn said the price market has been challenging. Speaking of challenges, Flynn and his group could be getting ready to hunker down next year as the state of New Mexico will be dealing with elections that will see new leadership in the governor’s office and possibly in the legislature.

It is no secret that some in the Albuquerque-Santa Fe corridor don’t show their support for the oil and gas industry like our region does.

“I think it’s really important that we as an industry are participating in campaigns,” Flynn said.

He said it’s important for oil and gas people to respond to questions that candidates may have between now and next year.

“For us it’s about making sure our story is told and we have a great story to tell. The economy is always front and center when it comes to the minds of New Mexicans and that continues in poll after poll to be the issue New Mexicans identify as being most important to them.”

Flynn added when it comes to New Mexico’s economy the oil and gas industry has the best story to tell. He said the industry employs around 100,000 people in the state. “We also provide about one-third of the state’s budget on an annual basis, nearly $2 billion in direct severance taxes are paid to the state through the oil gas industry,” he said.

What may get lost in the economic message is the environmental one. “We’ve seen the state and nation take some really great steps forward in addressing greenhouse gas emissions and climate change,” Flynn said.

While there’s a big question mark facing the oil and gas industry in the coming year or so in the state, Flynn said it’s a different story on the federal level.