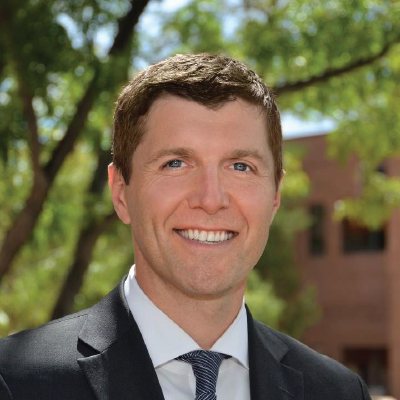 “New Mexico is one of America’s top producers of energy, but we can fully maximize our energy potential and create jobs by working together to streamline permits and access to federal lands,” said NMOGA Executive Director Ryan Flynn. “I applaud Secretary Zinke and the House of Representatives for their leadership in addressing this important issue that will ultimately strengthen American energy security and support the economic driver of New Mexico that provides important funding for our public schools and other critical needs.”

Last year, New Mexico oil and gas-related revenues, royalties, and taxes contributed $1.6 billion into the New Mexico General Fund, which is the primary source of funding for New Mexico public schools, roads, health care, and public safety. Oil and gas revenues from federal lands in New Mexico accounted for $376 million, or nearly 25% of total oil and gas revenue to the state. Overall, oil and natural gas is responsible for more than 100,000 jobs, and New Mexico ranks 5th among states in oil production and 8th in natural gas.

Applications for Permits to Drill and Right of Way permits for oil and natural gas development on federal land in New Mexico are notoriously slow, with some operators reporting waits as long as 1,007 days from initial application to permitting. In New Mexico, the average reported wait for State Land Office permits is 45 days while the average reported wait for Oil Conservation Division permits is less than 10 days. All of this comes as activity in Southeast New Mexico’s Permian Basin is rapidly increasing, with recent oil and natural gas investments in New Mexico reported to total more than $13 billion over the past year.

Joining Flynn before the subcommittee were United States Department of the Interior Deputy Assistant Secretary Kate MacGregor, Dr. Laura Nelson of the Utah Governor’s Office of Energy Development, and University of Colorado-Boulder Professor of Natural Resource Law Mark Squillace. Flynn has led the New Mexico Oil and Gas Association since September 2016, with the mission of representing the hard-working men, women, and families of the oil and natural gas industry in New Mexico. Based in Santa Fe, New Mexico, NMOGA is dedicated to promoting safe and responsible energy policies, while keeping New Mexico’s economy strong and building a bright future for generations to come.

A full video recording of the hearing can be found here.