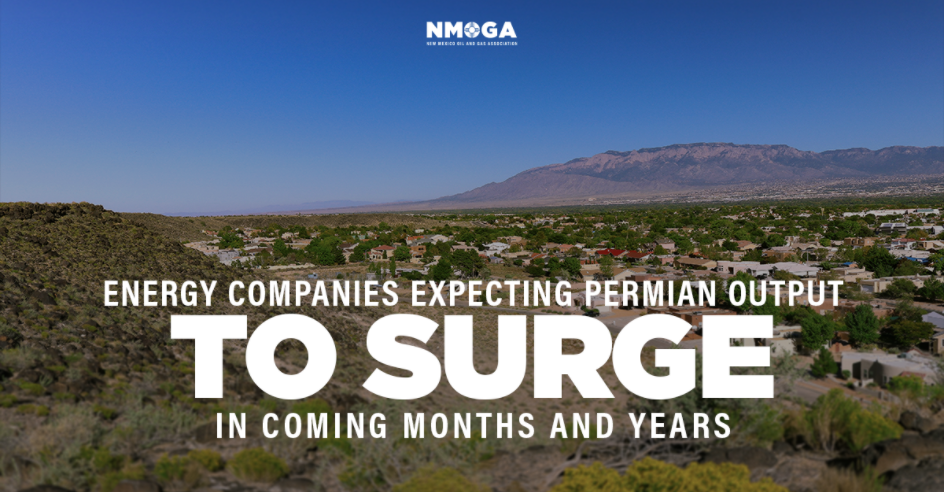 Northern Oil and Gas Inc., which up to now has kept its focus on the Williston Basin, said it has acquired a working interest in Permian Basin acreage operated by EOG Resources Inc.

On the deal, Northern revised higher its third-quarter production guidance to 25,000-30,000 boe/d.

Minnetonka, MN-based Northern said it expects production from the acreage in the Delaware sub-basin to peak at about 1,400 boe/d in mid-2021. Northern acquired the acreage in Lea County, NM, from an undisclosed seller.

The transaction announced last week marks the first incursion by Northern, whose portfolio consists only of non-operated stakes, beyond the Williston.

“The 2020 downturn in the energy sector has made the Permian Basin competitive for the first time, inclusive of acreage costs, on a full cycle return basis with Northern’s Williston Basin program,” the company said last week in a presentation. “Northern has spent two years building its dataset covering the Permian.

“With full-cycle returns now competitive in the basin and high levels of activity, the increased optionality is a major benefit to shareholders for long term visibility of development activity.”

Northern’s comments corroborate the latest Drilling Productivity Report issued Monday by the Energy Information Administration (EIA). EIA said the Permian as the only one of the seven major Lower 48 producing areas that should see a month/month increase in October of oil and gas output.

Rystad Energy has also said it expects Permian output to surge over the coming months and years, in spite of the economic impacts of Covid-19.

Benefits of the nonoperator model touted by Northern include what it has called a superior return on capital, a lean structure with only 24 full-time employees, capital allocation flexibility and strong free cash flow.

Northern management said it had seen “steady and marked improvement in operations” throughout the third quarter.

“Operators have continued to return shut-in and curtailed production to sales at a steady rate, at or above Northern’s internal forecasts.”

The Permian transaction follows a deal announced by Northern in June to acquire Williston acreage from WPX Energy Inc.