Oil and Gas Are Back and Booming 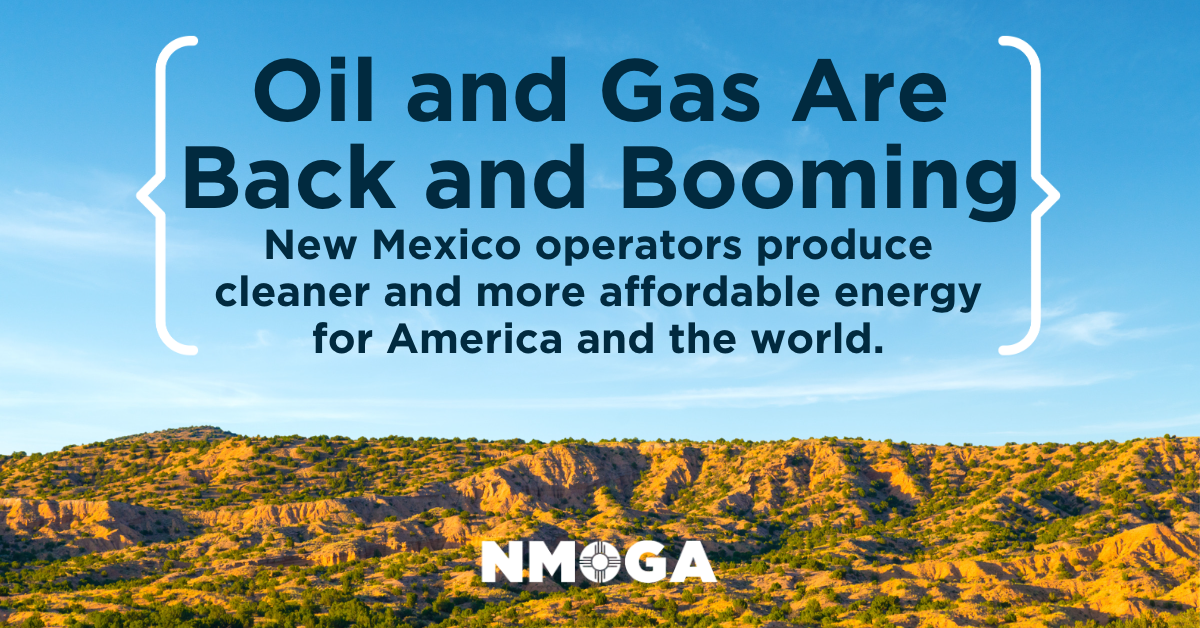 Chesapeake Energy Corp. was one of the biggest stars of the fracking boom, riding high for years on its ability to tap vast troves of American natural gas.

By the summer of 2020, the pandemic and lockdowns had caused revenue to dry up, and the company, after a big, ill-timed expansion, filed for bankruptcy protection.

Yet last year, Chesapeake racked up $1.3 billion of profit in the first nine months. It sent its shareholders $800 million in dividends over that same period. Its stock has more than doubled since the company re-listed its shares in early 2021.

Thanks to a mix of events, from the Russian invasion of Ukraine to the U.S. economic recovery, fossil fuels are showing surprising resilience, despite President Biden’s push to transition to clean energy and the industry’s own history of boom-bust investing and heavy reliance on debt.

The Biden administration has limited drilling on federal lands, but oil and gas companies have tapped the nation’s vast private shale reserves to drive production higher.

As surging global demand for U.S. oil and gas has fueled high profit margins for producers, Mr. Biden has accused them of profiteering during a crisis. They take a different lesson from their fortune. “What’s really happened is the world has realized there is a need for hydrocarbons in energy policy,” said Domenic Dell’Osso, Chesapeake’s chief executive.

Chesapeake recently put a seventh drilling rig to work in the Haynesville basin, a giant natural-gas field straddling east Texas and northwest Louisiana that has also known booms in the past. In all, 69 drilling rigs were operating there in early January, compared with 32 in the summer of 2020. The local economy is cashing in.

This boom is different from earlier ones. In gas-production surges during the decade before 2020, many drillers expanded at a breakneck pace, loading up with debt to do so. They rushed into the Haynesville region when gas prices rose, but just as quickly packed up when prices fell, taking away the jobs, tax revenue and landowner royalties.

This time, domestic and international forces have the companies betting on steady demand for Haynesville gas for several years at least. In addition, their shareholders are insisting they return more of their profit to investors instead of using it to expand. It’s a strategy that has positioned them to better handle swings in commodity prices, executives and analysts say.

Another difference: The windfall for producers is largely coming from exports, which limits the extent to which the increased production translates into lower prices for American consumers.

Among the reasons: There isn’t enough pipeline capacity to send more gas from Appalachia’s gas fields to populous areas such as the Northeast. By contrast, it isn’t difficult to move large amounts of gas from a place such as the Haynesville basin to terminals on the U.S. Gulf Coast for shipping it in liquefied form to a Europe cut off by Russia.

In northwestern Louisiana’s DeSoto and Caddo parishes, roads are bustling with trucks, and workers have filled RV parks. “There’s a lot of work for everybody right now,” said Marcos Arellano, a worker on a rig operated for Chesapeake by Independence Contract Drilling.

At the local Comfort Inn & Suites, the influx of workers has meant $2,500 to $3,000 more monthly revenue than a year ago, said general manager Ba’Sha Adger.

And hefty royalty checks have started landing in the mailbox of Jim May, a 74-year-old landowner. On property he leases to Southwestern Energy Co. and Aethon Energy Management, the companies drilled 11 new wells in 2022 and re-fracked three aging ones. Mr. May took in $2.5 million of royalty from roughly five months of new gas production, he said.

Chesapeake produced 1.6 billion cubic feet of gas a day in the Haynesville during the third quarter of 2022 and says it plans to modestly increase production in 2023. Competitor Comstock Resources Inc., majority-owned by Dallas Cowboys owner Jerry Jones, has also said it was drilling more there.

Chesapeake, co-founded in 1989 by the charismatic wildcatter Aubrey McClendon, was among the first operators to recognize that horizontal drilling and hydraulic fracturing could unlock troves of natural gas.

As the company drew gas from tight shale formations in Louisiana, Texas and Appalachia, it also took on billions of dollars of debt to build a position of millions of acres on which it leased mineral rights. Other producers followed, so that by early 2011 more than 160 drilling rigs dotted the Haynesville, bringing prosperity to a historically poor area.

Then, a series of disasters struck. Overproduction drove down gas prices, prompting Chesapeake to further diversify its production mix to include crude oil in Texas and Oklahoma, shed a significant chunk of its oil and gas assets and slash gas drilling. Other producers also wound down gas operations in the region, an economic whiplash for the small businesses catering to the drillers.

Activist investors including Carl Icahn took issue with Mr. McClendon’s risk-taking and free-spending ways, and ousted him as CEO in 2013. Three years later, Mr. McClendon died in a car crash, a day after being indicted on federal price-fixing charges, which he denied. No link was found between the death and the indictment.

Gas prices slightly rebounded in 2017-18 but slumped again going into the pandemic, sending Chesapeake and dozens of others into bankruptcy court.

Behind the company’s push back into the Haynesville now is a bet that the U.S. and the rest of the world won’t be able to unwind quickly their dependence on fossil fuels, and especially on natural gas, which many in the industry say could be a bridge to a future in which renewables dominate.

“If we’re going to shift away from fossil fuels, we need to identify the exit strategy, we can’t just veer off the road.” said Timothy Fitzgerald, a Texas Tech economics professor who was an energy adviser to former President Donald Trump.

When Chesapeake emerged from bankruptcy in early 2021, management eschewed growth and put priority on cash generation and investor payouts, said Mr. Dell’Osso—a strategy that the large debt loads had made impossible in years past. Chesapeake reduced its debt outstanding by $7.8 billion through the bankruptcy process.

In 2021, the company acquired Vine Energy Inc., getting hold of additional gas assets in the Haynesville. In August 2022, Chesapeake disclosed a 36-month agreement to supply 300 million cubic feet a day of gas to Golden Pass LNG, an export terminal on the Gulf Coast that is due to come online in 2024.

The U.S. as a whole is on track to double exports of LNG to nearly 24 billion cubic feet a day by 2030, according to S&P Global Commodity Insights. Northeastern U.S. gas fields, such as those in Pennsylvania, don’t have large LNG ports nearby, nor extensive pipelines to the Gulf Coast. The result is that much of the supply growth required to export more gas will have to come from the Haynesville, say analysts and gas executives.

The production increases, while good for controlling the U.S. trade deficit, mostly failed to cut domestic energy costs until the recent warm temperatures suppressed heating-fuel demand. Drillers could produce more natural gas for domestic consumption, but there aren’t enough pipelines for new volumes, and the gas-delivery system is fragmented, cutting off some of the country’s most populated regions from additional shale-gas supplies. Local opposition to new pipelines in the Northeast has killed projects to ferry gas from Appalachia to markets farther east, contributing to electricity prices in New England that are typically higher than on the Gulf Coast.

A growing interconnectedness between U.S. natural-gas production and global gas markets means that the supply is fetching higher international prices. Domestic prices are unlikely to return to prepandemic lows of less than $3 per million BTU in the long term, analysts say. Natural-gas prices topped $9 at one point in 2022. Last week they slipped under $4. They’re currently about $3.90.

Chesapeake has returned to its roots with restrained ambitions. Its capital expenditures for the first nine months of 2022 totaled $1.3 billion, a far cry from the more than $14 billion the company spent in 2011. The rig count in the Louisiana gas fields, although at its highest point in a decade, remains far below levels in Mr. McClendon’s heyday.

Investors have been demanding returns such as dividends and buybacks over growth from an industry with uncertain long-term prospects. “That doesn’t mean they won’t let them drill, but they will prioritize return of capital,” said Robert Kaplan, former president of the Federal Reserve Bank of Dallas.