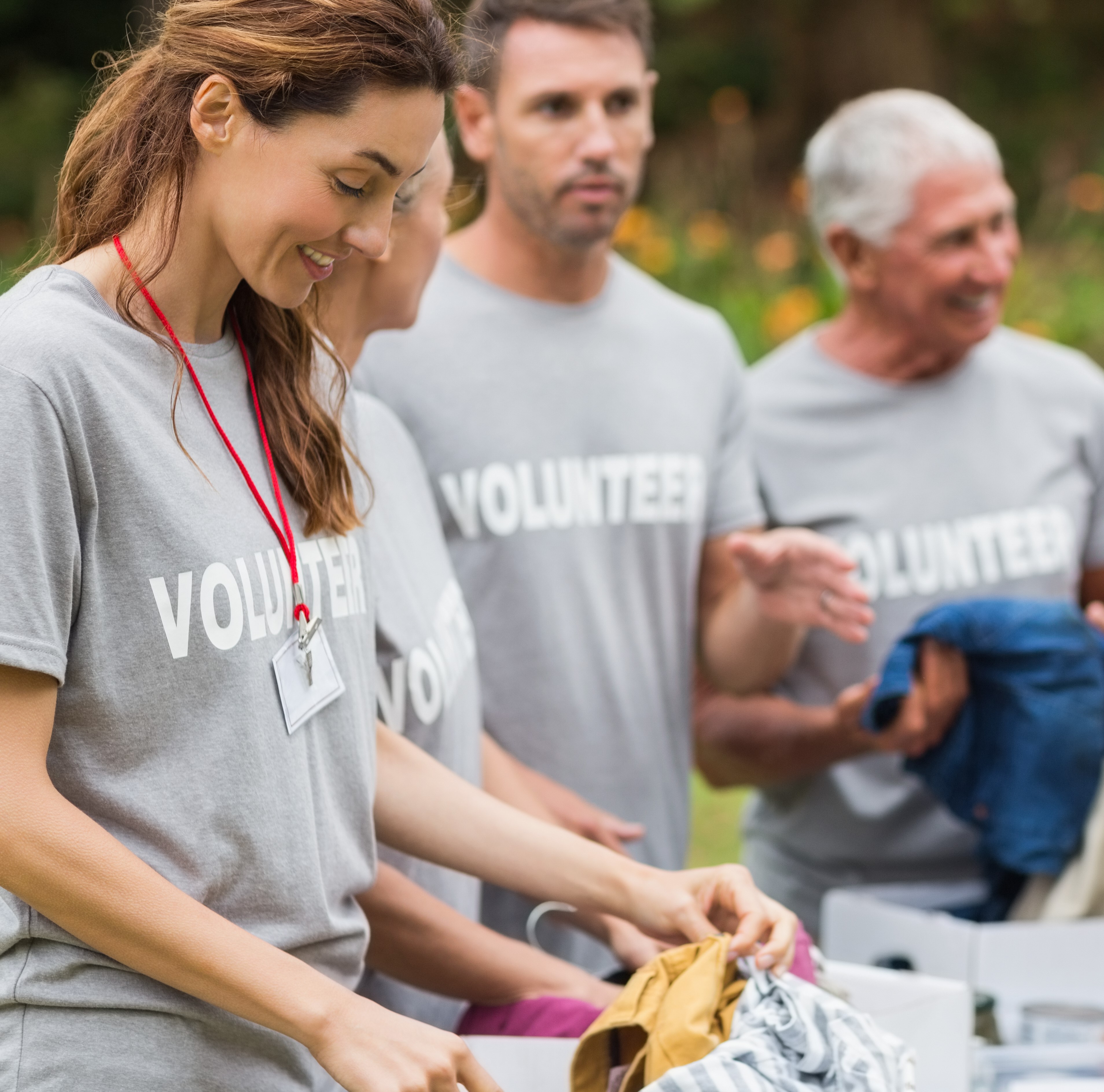 CARLSBAD, N.M. (AP) — With the recent oil and gas boom in the Permian Basin, charities are seeing an increase in donations from some of the oil companies that have come in, but the number of clients being served is also increasing as many workers can't afford rent and are looking for other help.

The boom began in about mid-2017, the Carlsbad Current-Argus reported. It led to a dramatic influx of workers into the area, increasing housing demands and causing housing costs to spike, according to Linda Dodd, executive director of the United Way of Carlsbad and South Eddy County.

"We still have some families that are living in their vehicles," Dodd said. "We know the places in Carlsbad are too expensive."

The United Way gathers donations and distributes them to other charities in the area, including local soup kitchens, clothing drives and shelters.

It also helps connect those in need with the services.

But there's no denying the impact oil and gas has had on local charities.

Dodd said United Way's goal for this year was $650,000 in available funding, and it is already at 69 percent.

In 2017, when the boom first struck, donations from oil and gas companies totaled around $72,000 by the end of the year.

Dodd said donations from the oil and gas industry accounted for about 10 percent of United Way's funding both years, while the industry typically supplies 5 percent or less.

To capitalize on the growth, Dodd said United Way partners with local businesses to host fundraising events and sponsorship.

If their income is about 75 percent from the oil and gas industry, families or people in need could qualify — on a case-by-case basis — for typically between $500 and $1,000 to help with small bills.

"We're gap fillers," said Oilfield Helping Hands Executive Director Bill Markus. "It's all based on demand. If they need help, we support them."