Oil and gas companies have thousands of ways to clean up 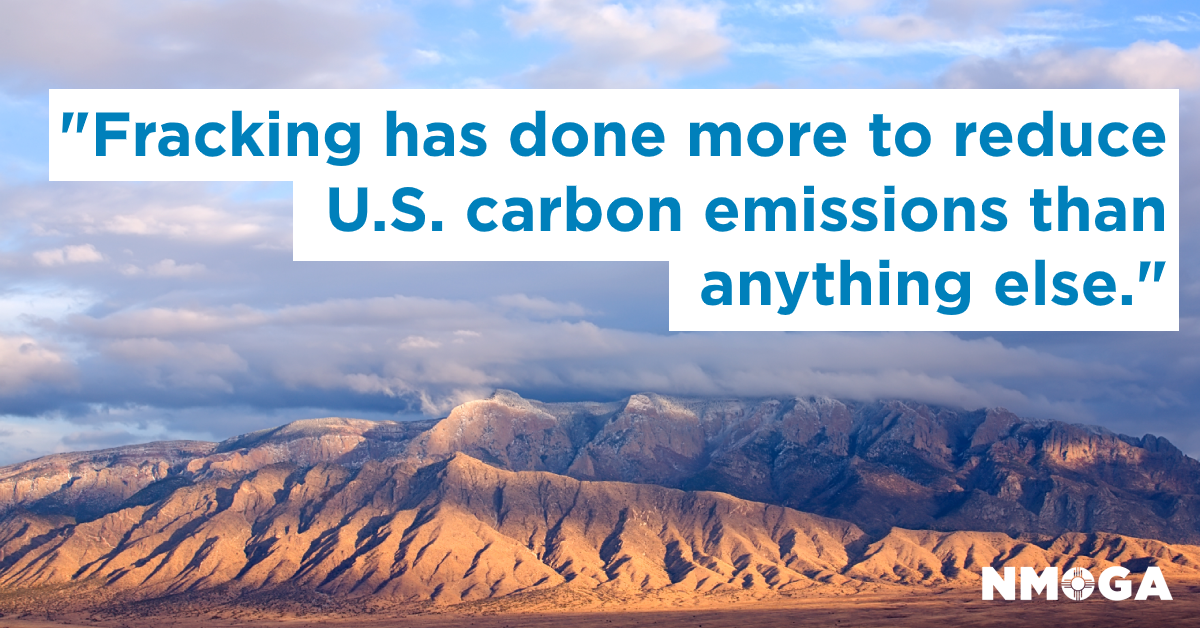 No matter how hard we may try, humans are always going to need oil.

Some environmentalists want to ban drilling, stop building pipelines and close refineries and petrochemical plans. But even renewable energy companies need lubricants, paint and chemicals. Electrification will not be the end of oil.

Crude has a million applications beyond combustion. We may need less oil in the future, but the real challenge is how to extract it sustainably and affordably.

Unfortunately, oil companies have earned a bad reputation by taking their historical monopoly for granted. From poorly fracked wells to unnecessary flaring and climate change denial, the industry has achieved a great deal of distrust with the public.

The tide is turning, however. Every major oil company CEO acknowledges the need to mitigate climate change, and most have plans to transition out of the traditional oil and gas business. There are also countless small and big steps the industry can take to clean up its practices.

Frequent readers know that I oppose a ban on hydraulically fracturing wells. Fracking and horizontal drilling made cheap natural gas possible in North America, which offers an alternative to coal-fired powerplants. Fracking has done more to reduce U.S. carbon emissions than anything else.

Despite the propaganda, fracking does not cause earthquakes, though improperly disposing of frack fluid does. Neither does a properly cemented well ruin groundwater. Drillers can frac wells safely, but that’s not to say they cannot frac them more sustainably.

The most obvious and most crucial step is stopping the routine venting and burning of gases produced when the well is drilled and completed. This practice known as flaring is unnecessary, wasteful and horrible for the climate. Texas is far behind other states in banning routine flaring.

There are many others things the industry can do, such as using cleaner fluids to fracture the rock and producing more oil from each well, so companies do not have to drill as often. Houston-based Locus Bio-Energy Solutions is an example of an oil field services company offering drillers a way to frac smarter.

Fracking involves pumping a fluid into a well and then applying pressure until the rock at the furthest reaches of the pipe fractures like a sheet of glass, opening little pathways for the oil to seep out. Most companies add chemicals and sand that keep the cracks open so the hydrocarbons can flow up the pipe.

The oil and gas industry spends about $4.5 billion a year in North America on fluids called surfactants, which are detergents that make the oil bead up inside the fractured rock and flow to the surface. Traditional surfactants are refined from crude oil, but Locus provides biodegradable surfactants made through fermentation.

“The fact that these products are green, which they are, is not the most important part,” said Jonathan Rogers, Locus’ CEO. “The biggest environmental impact we can have is to reduce the number of fracks a company does.”

Locus’s product comes out of the fermenter with a consistency like maple syrup. The smallest particles are only 1.2 nanometers, compared to 100 nanometers for a typical frack fluid, Rogers explained. The smaller size means deeper penetration into the rock, which triggers between 45 percent and 162 percent more production in field tests.

Higher productivity per frack means the industry needs fewer wells and fewer fracks to produce the same amount of oil. Based on real-world trials, well operators also require 1/50th of the volume of Locus biosurfactants, and they biodegrade in 30 days without costing significantly more.

“This is not just a revamp of normal technology. This is something that is absolutely unique,” said Rogers, who ran the spill-response team for BP following the Deepwater Horizon disaster. “Anything above one milligram per liter of a normal surfactant will adversely affect life. Our product, it is 11 times higher dosage rates before it’s any sort of affect, and we need 50 times less.”

The Texas Railroad Commission found Locus products so beneficial it grants operators who use them a 50 percent severance tax reduction for 10 years.

Of course, Locus is just one of the dozens of companies with hundreds of ways to help the oil industry produce the oil we will always need in less destructive ways. But in many cases the costs are higher than conventional methods, which means some companies will adopt them.

Over the past year, I’ve been amazed at how oil and gas companies claim they want to be part of the climate solution. Hopefully, more will voluntarily adopt environmentally-sensitive operations and boost their credibility with consumers and investors.

If not, the industry will deserve the heavy-handed regulations that will follow.