Oil and gas contributed $2.8 billion to state’s economy in FY20 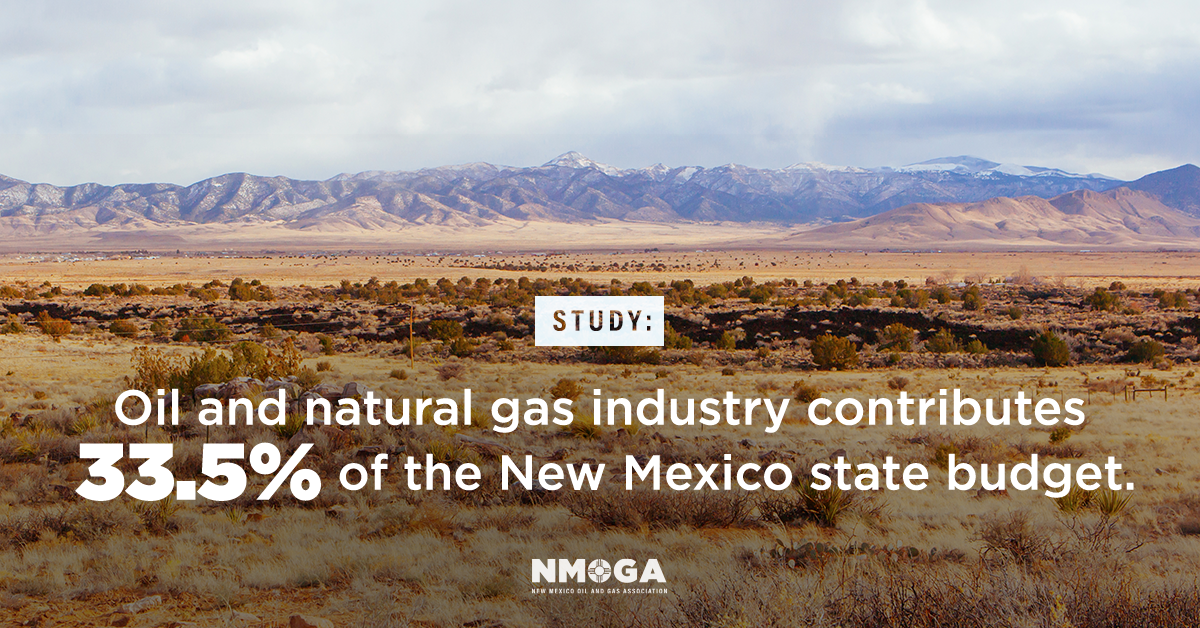 Despite lower commodity prices throughout the spring of 2020, record production kept oil and gas revenue at the second highest total ever reported, the news release said.

“The oil and gas industry continues to be the key driver of New Mexico’s economy, delivering for New Mexico in a significant way despite the challenges we’ve all encountered during this unprecedented public health crisis,” said NMOGA President Ryan Flynn.

The report notes that the decline in oil and gas revenue from FY19-20 stems from an “abnormally high level reached in FY19 due to one-time [federal] bonus payments.”

“Every New Mexican relies upon the oil and gas industry to put teachers in our public schools, keep first responders ready to help, and to ensure healthcare resources are available to thousands of our neighbors,” Flynn said.