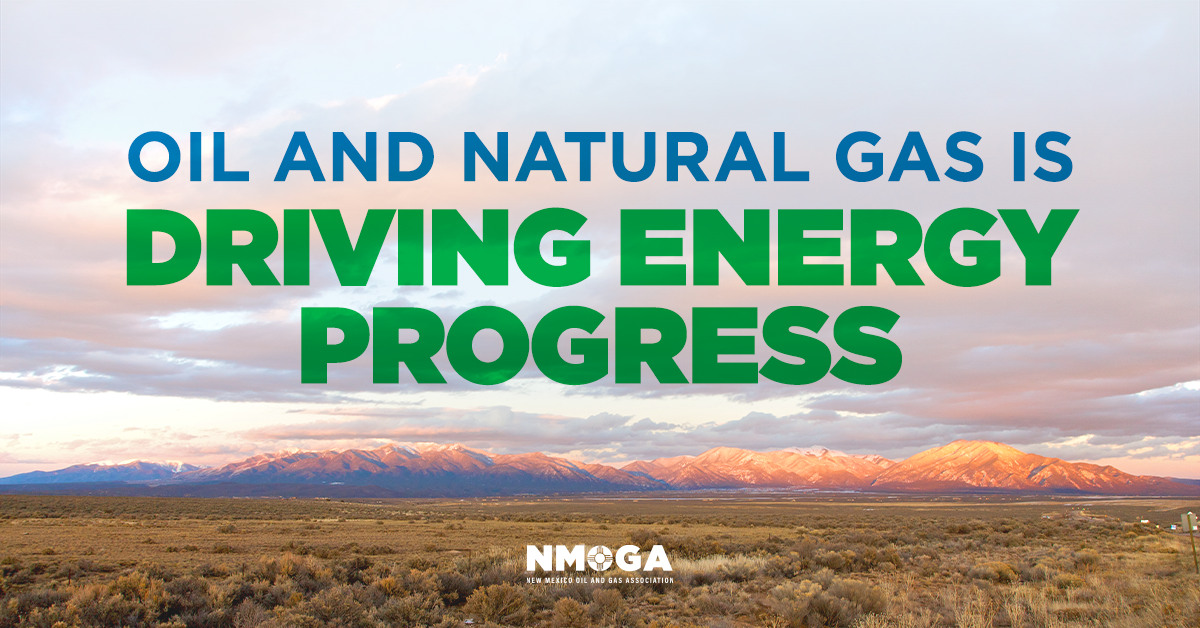 This Earth Day, we want to underscore the importance and value of New Mexico energy to our state and the country, while recognizing the significant progress and investments made in delivering cleaner, more reliable energy. 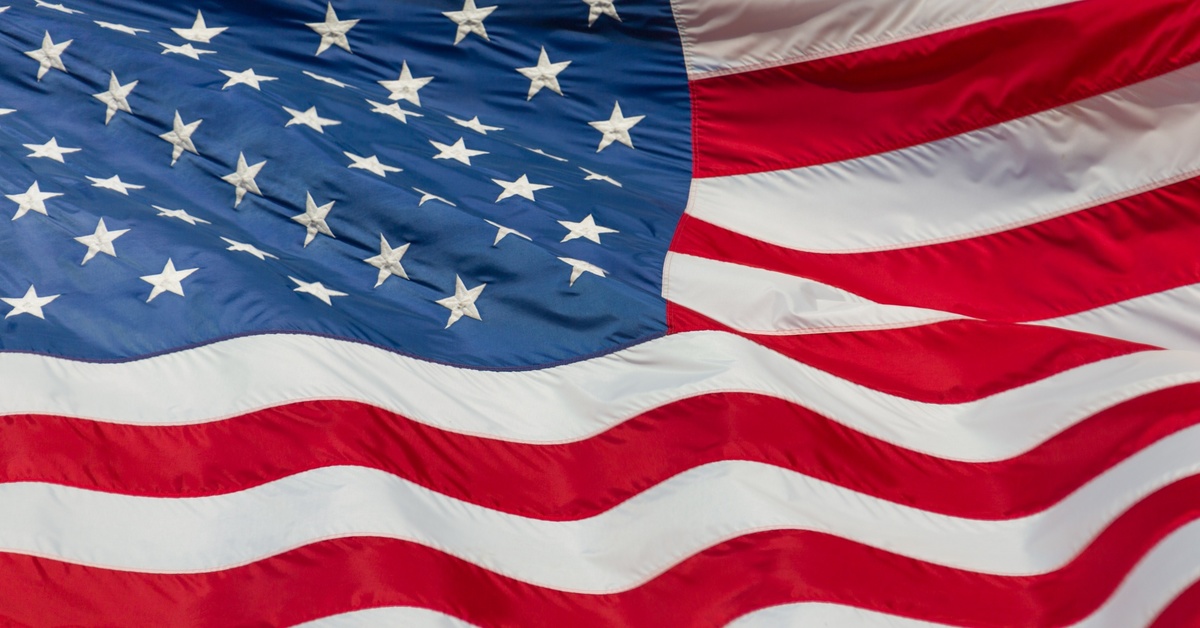 Thanks largely to production in New Mexico, the United States is a net exporter of petroleum, which strengthens our national security. This reduced dependency on foreign energy means that more energy is produced with a better environmental profile than what is produced overseas. 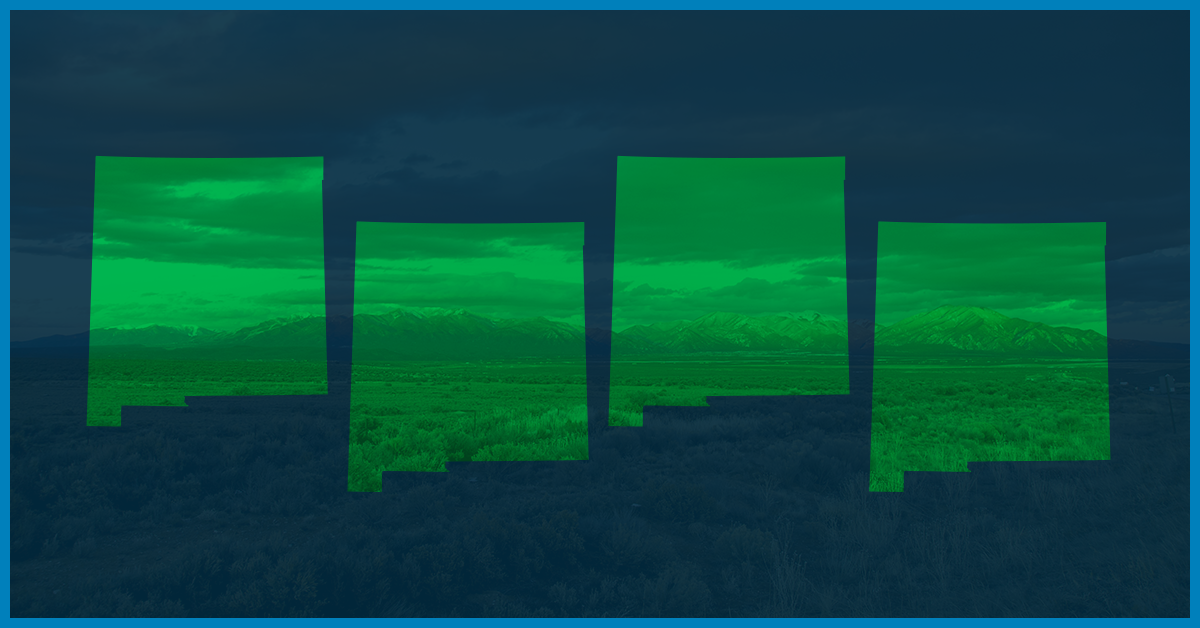 The oil and natural gas industry has invested $356 billion toward reducing emissions and mitigating environmental impact since 1990. To put that figure into perspective, it’s more than four times the annual GDP of the entire state of New Mexico. 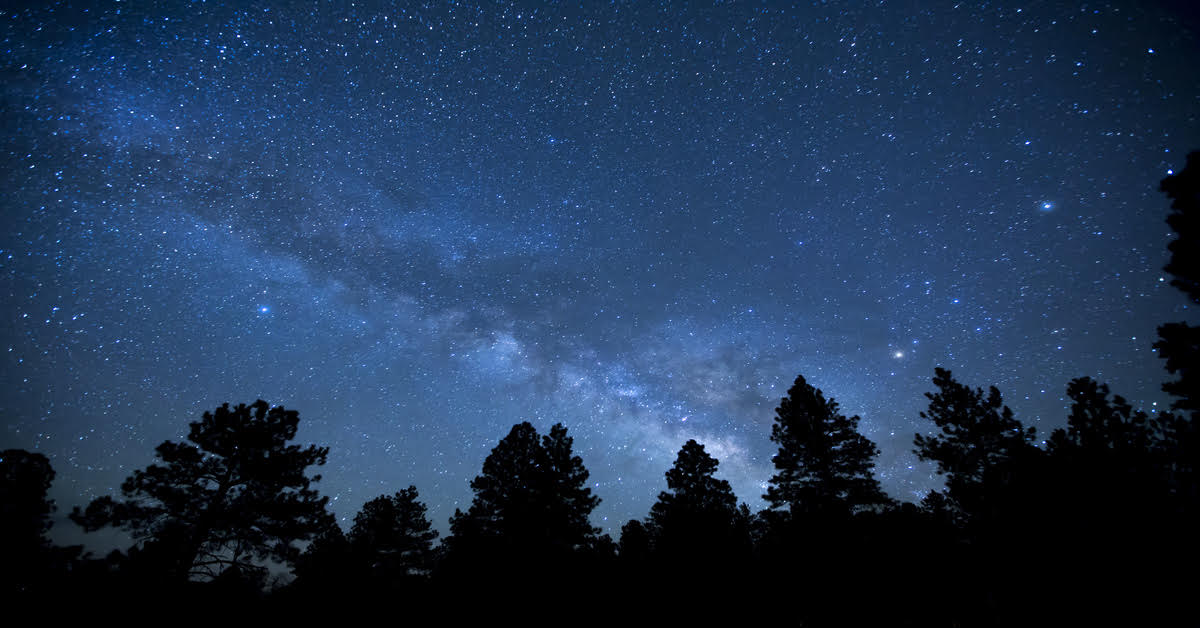 American energy workers reduced CO2 emissions by more than 12% from 2005-2018, while the rest of the world increased total CO2 emissions by 29%. The oil and natural gas industry is committed to producing energy efficiently while reducing our carbon footprint. 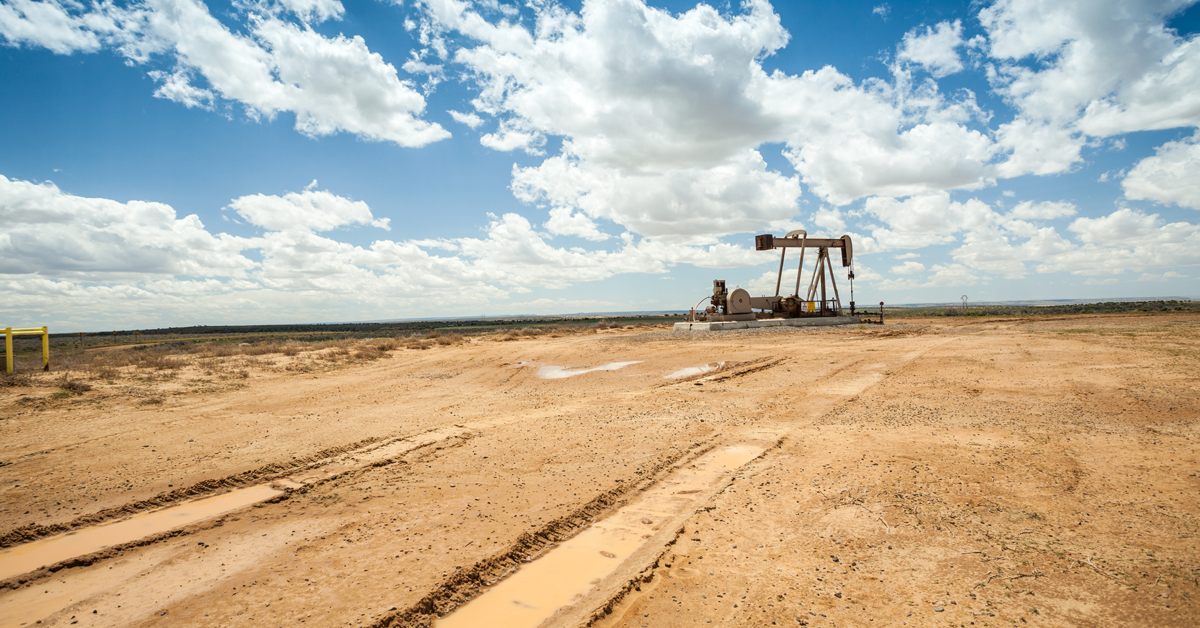 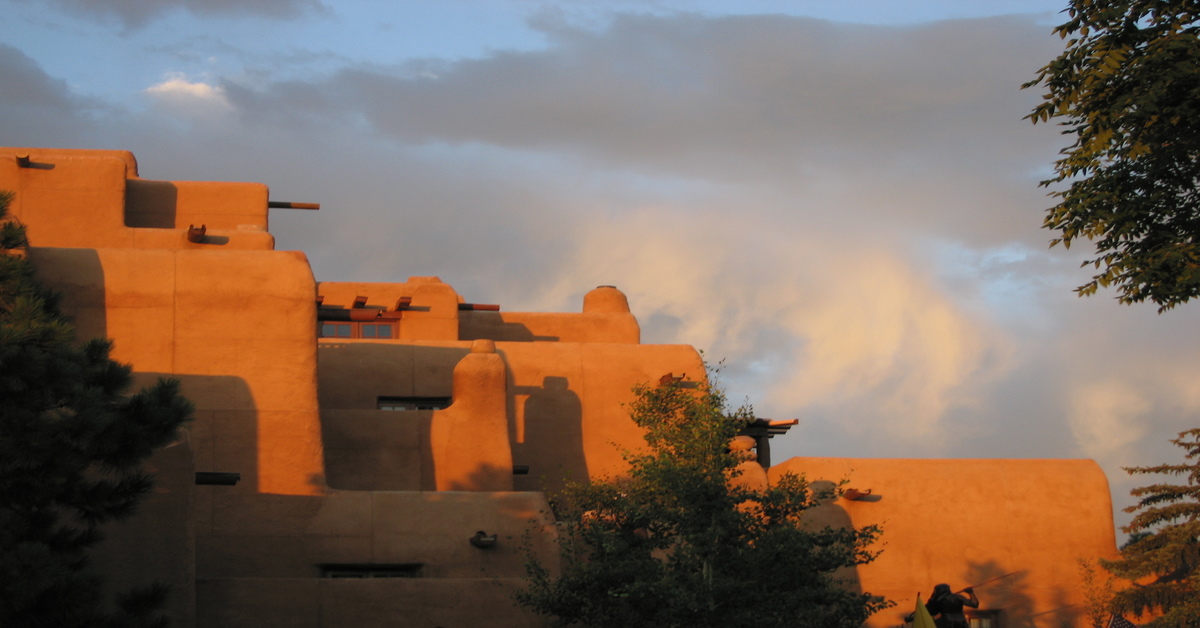 The increased availability of natural gas has helped drive American household energy costs down by 13.7% on average (2008-2018). Reduced imports have helped families across the country gain access to more reliable and affordable energy. 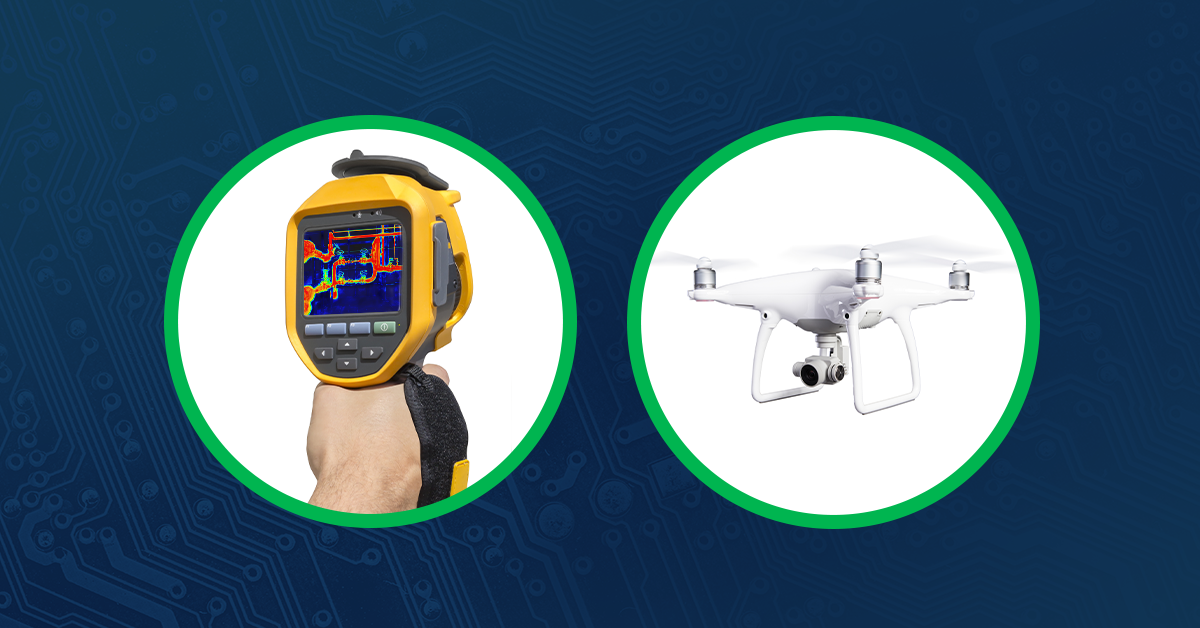 New Mexico’s oil and gas producers are utilizing advanced technology such as satellites, drones, helicopters, and planes, along with mobile units and fixed-position sensors on the ground. Together, these technologies will help reduce emissions for years to come.