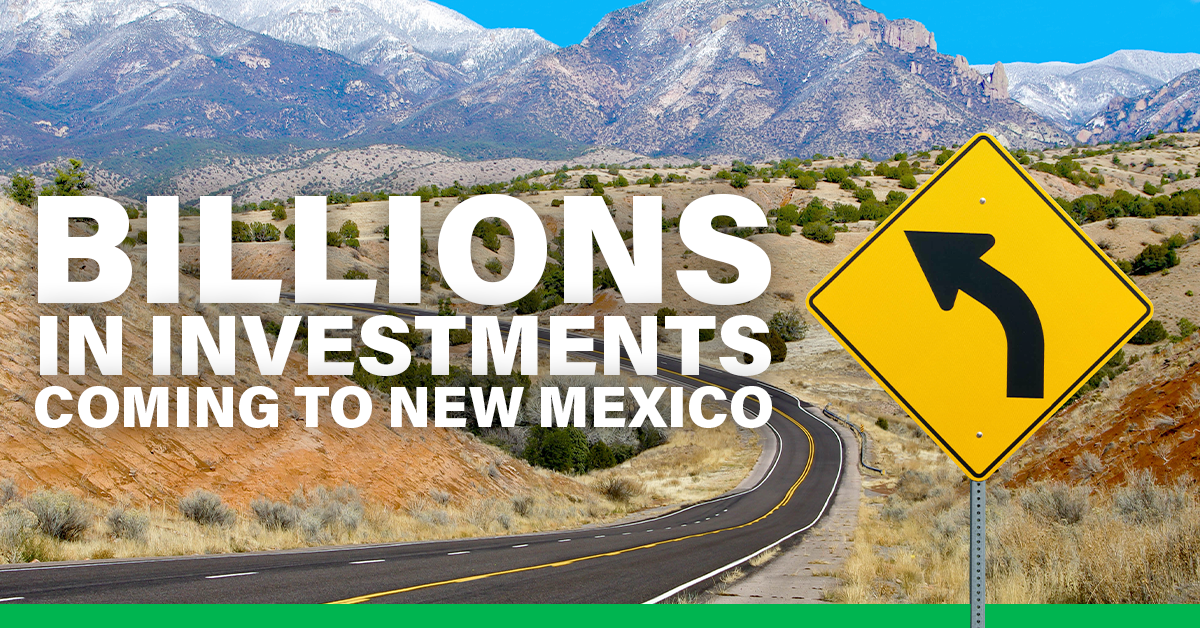 Solutions to the Permian Basin’s pipeline bottleneck problem could grow in the next decade as the oil and gas industry is expected to invest almost $200 billion in new infrastructure.

By 2030, the industry in New Mexico was predicted to attract up to $174 billion in new investments in infrastructure such as pipelines, storage facilities and roads, per a study conducted by international consulting firm ICF.

The study, commissioned by the New Mexico Oil and Gas Association and American Petroleum Institute, reported such investments could grow the combined value of oil and gas production by 323 percent.

Industry officials plan to report the data to the New Mexico Legislature’s Transportation and Infrastructure Revenue Committee during a Sept. 4 meeting in Roswell, hoping to sway elected officials to enact policies in support of the industry’s continued growth.

“New Mexico has a truly unprecedented opportunity to lay the foundation for a strong and diversified state economy for years to come, said Kyler Nerison, executive director of New Mexicans for Economic Prosperity.

“Billions of dollars of private investment in our state translates to jobs for our communities and new revenue to invest in our schools, public safety, roads, and broadband infrastructure."

New Mexico’s crude oil takeaway capacity was estimated at about 600,000 barrels per day, read the study.

It pointed to three pipeline projects that could drive up the industry’s ability to move crude oil out of New Mexico.

The Oryx pipeline in the Delaware Basin was expected to be ready by mid-2019 with 700,000 barrels per day capacity, along with two other generic projects in 2022 and 2026 respectively, adding another 500,000 barrels of oil per day each.

Those additions would more than triple New Mexico’s takeaway capacity to 2.3 million barrels of oil per day.

In New Mexico, that production represented 14 percent of the state’s gross domestic product (GDP) in 2017 at $13.5 billion, but the study predicted oil and gas’ contribution could increase to up to $60 billion or 45 percent of New Mexico’s GDP.

“We have enormous potential to grow and transform the future of our state over the next several years, and increased investment in New Mexico’s vital energy infrastructure is critical to the short- and long-term success of our great state,” said Ryan Flynn, executive director of the New Mexico Oil and Gas Association.

“Billions of dollars in economic impact, tens of thousands of jobs, and reliable, affordable energy are all on the line.”

He said the growth in the oil and gas industry continued to benefit New Mexicans, as long as public policy decisions continue to support the industry.