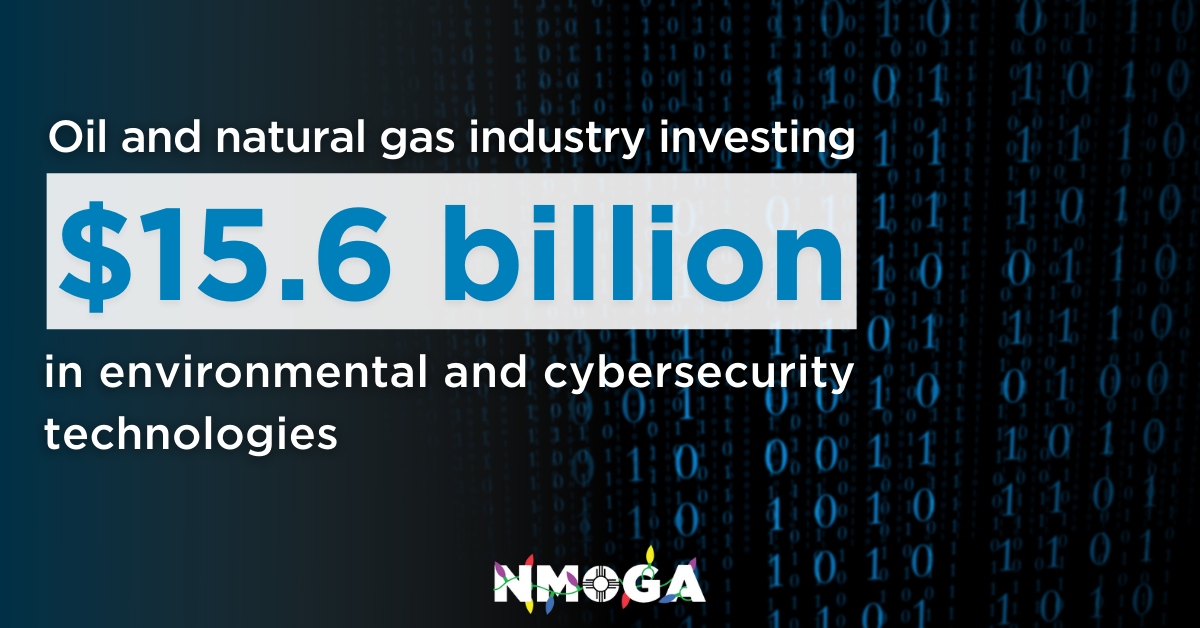 The oil and gas industry is set to spend $15.6 billion on digital transformation by the end of this decade to enhance cybersecurity, maintain safe operations, and create sustainable performance, technology intelligence firm ABI Research said in a new report on Wednesday.

Currently, the oil and gas sector faces operational, commercial, and existential threats due to increased pressure to reduce emissions, protect against cyberattacks, and maintain the reliability and safety of operations, ABI Research said.

The industry’s spend on security services is forecast to increase by 8.1 percent annually from 2021 to 2030 and reach an annual spend of $640 million at the end of this decade. Oil and gas companies are also projected to spend over $5 billion in 2030 on Internet of Things (IoT) devices and application platforms, while investment in data analytics is expected at nearly $2 billion at the end of the decade.

Digitalization is becoming increasingly popular with many oil and gas companies that seek to better monitor and report operations and emissions and boost security against cyber threats. In recent years, firms in the sector have been spending more money on digitalization, which can save time and reduce costs.

“The role of technology is evolving from helping Oil and Gas firms monitor their large, complex, and dangerous operations to helping them optimize their facilities to handle the volatility in their operating environments,” Michael Larner, Industrial & Manufacturing Principal Analyst at ABI Research, said.

According to ABI Research, data analytics coupled with IoT platforms “have become essential to identifying issues ahead of time such as pipeline degradation, wellhead performance, and pollution from gas flares. Increasingly, however, network security is rapidly becoming a concern for both the C-suite and Governments.”

“The effect of the cyber-attack on the Colonial Pipeline put the subject of securing oil and gas operations in sharp relief. The problem for firms is that even spending unlimited amounts to secure networks and assets will not provide 100 percent security as attackers only need one error to cause havoc,” Larner said.