Oil and gas lease sale breaks records at almost $1B 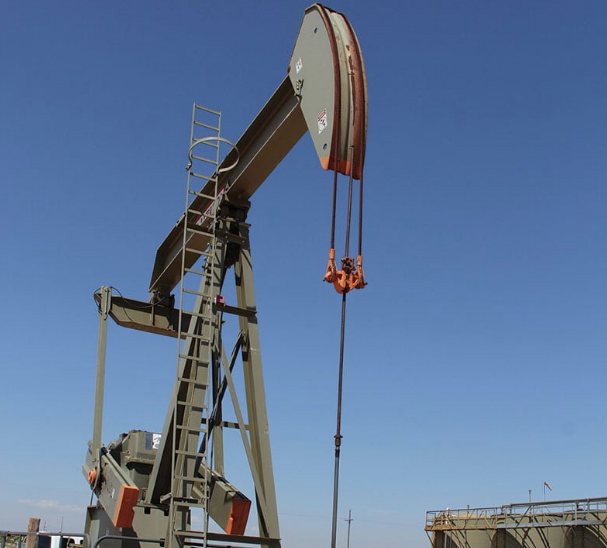 The sale of oil and gas leases by the U.S. Bureau of Land Management for parcels in southeast New Mexico has brought in close to $1 billion in revenues, breaking records and earning more than all 2017 lease sales combined.

Bonus bids are a one-time payment allowing a winning bidder to have exclusive access and an exclusive lease for a set period of time. Standard lease terms are for a minimum of 10 years, with leases extended if there is ongoing oil and gas activity.

The U.S. Department of the Interior and the BLM released the results late Thursday afternoon following two days of online bidding Wednesday and Thursday.

“The results of this sale show the success that comes with sound energy policy that seeks to use working public lands to ensure reliable energy sources and job growth opportunities,” said Brian Steed, BLM deputy director for policy and programs, in a news release. “The Administration remains committed to an era of American energy independence through our multiple-use mission that ensures opportunities for commercial, recreational and conservation activities on healthy and productive public lands.”

Interior Secretary Ryan Zinke said that the sale indicated the strong interest in federal oil and gas leases and stressed that much of the revenues will benefit the area.

“The people of New Mexico will see about half a billion dollars of this right back into their roads, schools and public services,” Zinke said.

Forty-eight percent of sale revenues goes back to BLM and Department of Interior operations in the state where the parcels are located, while the rest goes to the U.S. Treasury. The BLM and Department of Interior make payments to counties in lieu of taxes for the land located in counties’ jurisdictions and also give money to some school districts through the Secure Rural Schools program.

The posted BLM information indicated that Federal Abstract Co. of Santa Fe broke those records by paying $102.086 million, or $86,515 an acre, for a single parcel.

Which companies had bid on which parcels could not be determined by press time.

The sale had been officially protested by two groups, the Coalition to Protect America’s National Parks, based in Washington, D.C., and the WildEarth Guardians, based in Santa Fe.

Their protests covered many different points, including that federal regulations requiring public notice and comment and mandating adequate studies of potential environmental impacts had not been met and that increased oil and gas activity in the region will have costly and harmful short- and long-term effects on air, ozone levels, haze, water supplies, geological formation and wildlife habitats.

Some Eddy County parcels originally planned for the sale were deferred over concerns that more drilling in the area could affect Carlsbad drinking water supplies.