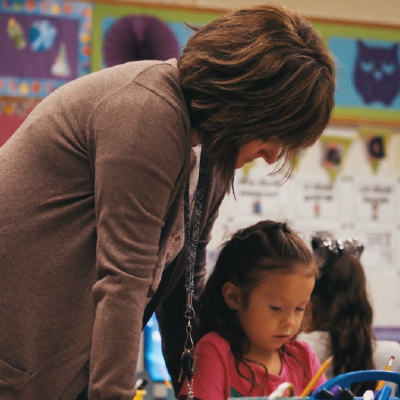 SANTA FE, NM – A new report by the nonpartisan New Mexico Tax Research Institute reveals that New Mexico’s General Fund and public schools benefitted from $1.743 billion in oil and natural gas taxes and revenues in the previous fiscal year. The figures include $711 million in funding for public schools, and nearly $223 million for the state’s universities, colleges, and other higher education institutions.

“Regardless of where you live, New Mexico’s oil and gas industry is supporting your local schools and communities, and we can all be proud of our place atop the national stage in energy production,” said Ryan Flynn, Executive Director of the New Mexico Oil and Gas Association. “The oil and gas industry is an integral part of our great state, and we are committed to growing our economy while protecting our environment, keeping communities safe and taking responsibility to ensure clean air and water. Together, we’re working to build the opportunities and brighter future that all New Mexicans deserve.”

State economists recently told lawmakers in Santa Fe that the state was on track to surpass current annual spending with $292 million in “new” money, largely driven by the rebound in market prices for oil and prolific production gains in the Permian Basin. Recent data published by the United States Energy Information Administration shows that booming oil production in New Mexico has propelled the state to the 3rd-largest oil producer in the United States in September and October. New Mexico’s increased production leaped both Oklahoma and California and now only trails Texas and North Dakota as the largest oil-producing states in America.

“We are turning an economic corner because of a surge of activity and investment in the Permian Basin and New Mexico’s attractive and balanced business environment,” said Flynn. “We can expect these trends to hold up for the foreseeable future if New Mexico remains a favorable place for oil and natural gas producers to do business.”

The oil and natural gas industry is New Mexico’s top economic driver, responsible for more than 100,000 New Mexico jobs and accounting for $1.6 Billion in tax revenue for schools, health care, and public safety. Based in Santa Fe, New Mexico, the New Mexico Oil and Gas Association (NMOGA) represents the hard-working men, women, and families of the oil and natural gas industry in New Mexico. NMOGA is dedicated to promoting safe and responsible energy policies, while strengthening New Mexico’s economy and ensuring a bright future for our state’s children.