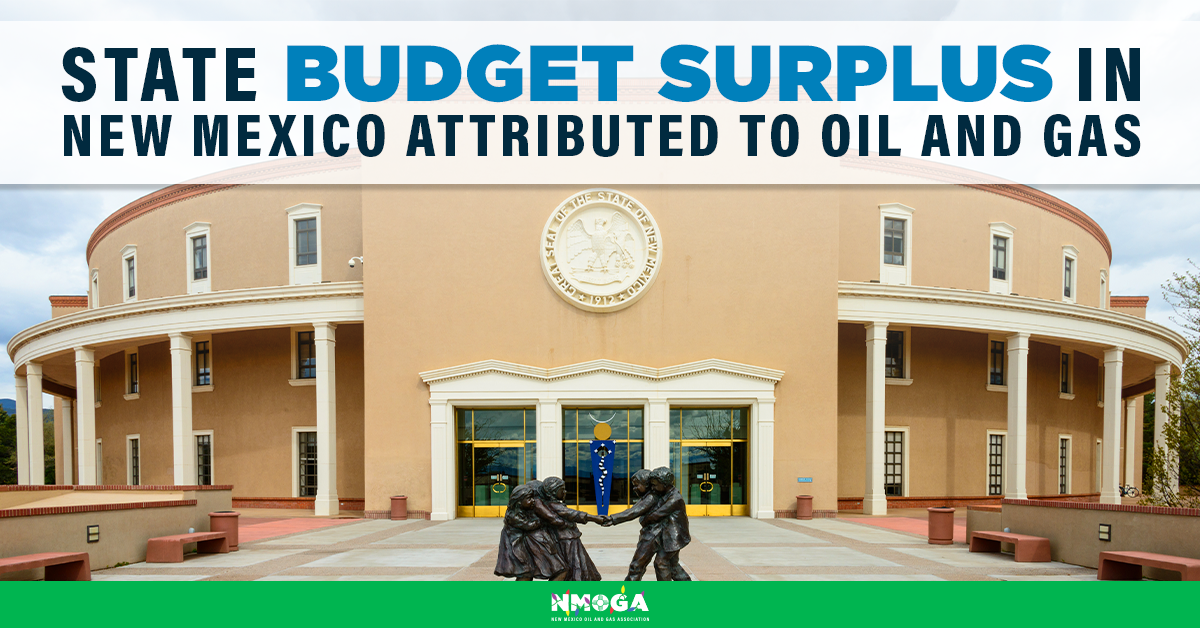 Economists from three state agencies and the Legislature’s budget office delivered a twice-annual forecast of state revenues to a panel of lawmakers Monday. Revenues are on track to exceed the current annual general fund spending of $7 billion by 11% — a $797 million surplus.

That’s a slight reduction from an earlier estimate in August, but still a major windfall for state finances after a downturn as recently as 2016 prompted the Legislature to slash funding to state universities and increase entrance fees at public museums.

Lawmakers on the Legislative Finance Committee urged caution with future spending to ensure the state doesn’t end up being forced to cut programs and services when the revenues dry up.

Democratic Sen. John Arthur Smith of Deming, who chairs the committee, said legislators have a duty to be fiscally responsible rather than give in to political pressures.

“We know there’s lots of needs out there but we’ve got to be able to sustain our spending levels into the future rather than stop-go, stop-go, stop-go,” he said. “A long-term plan is much better and much more efficient than short-term gains that we might make.”

State income for the current fiscal year is expected to decline about 3% to $7.8 billion. The current revenue decline is attributed to lower projected bonuses from federal land lease sales for petroleum development and new tax credit for working families.

“We will continue to invest strategically in education, health care and infrastructure, laying the groundwork for the improved future New Mexicans expect and deserve,” she said. “We have tremendous opportunity to invest in our children, our schools and our economy.”

Remarks by her cabinet were tempered by economists’ warnings that state income remains closely coupled to the oil industry.

“This latest forecast reflects a second straight year of unprecedented revenue levels and opportunities for the state, but it is also a reminder that we are heavily dependent on volatile oil production and prices,” Taxation and Revenue Secretary Stephanie Shardin Clarke said. “Diversifying our economy and maintaining strong reserves remain crucial to ensure our long-term financial stability.”

Record-setting oil production in southeastern New Mexico has provided a sustained financial boost in government income from taxes, fees and royalties to a state with the highest rate of childhood poverty in the American West.

New Mexico’s oil sector — out-muscled only by Texas and North Dakota — is on track to produce 350 million barrels during the current fiscal year that ends June 30, 2020, up from 300 million the previous year. State economists expect that upward trajectory to continue at a slower pace in late 2020 and early 2021.

“Wouldn’t we, a couple of years from now, just be kicking ourselves for spending all of that money instead of saving for the rainy day which we know is going to come,” said Republican Rep. Jason Harper of Rio Rancho.

The state is under pressure to increase investments in public education, after parents and school districts took their frustrations over state budget priorities to court. A district court judge ruled last year that the state was failing to provide for an adequate education, especially among students from poor and minority households.

Legislators and Lujan Grisham responded earlier this year with a 17% hike in spending on public education — including statewide teacher salary increases of at least 6%. Plaintiffs say more resources and targeted reforms are needed. Public school spending accounts for nearly half of annual state general fund spending.

The state’s abbreviated legislative sessions in even numbered years typically revolve around state finances and a handful of policy initiatives.