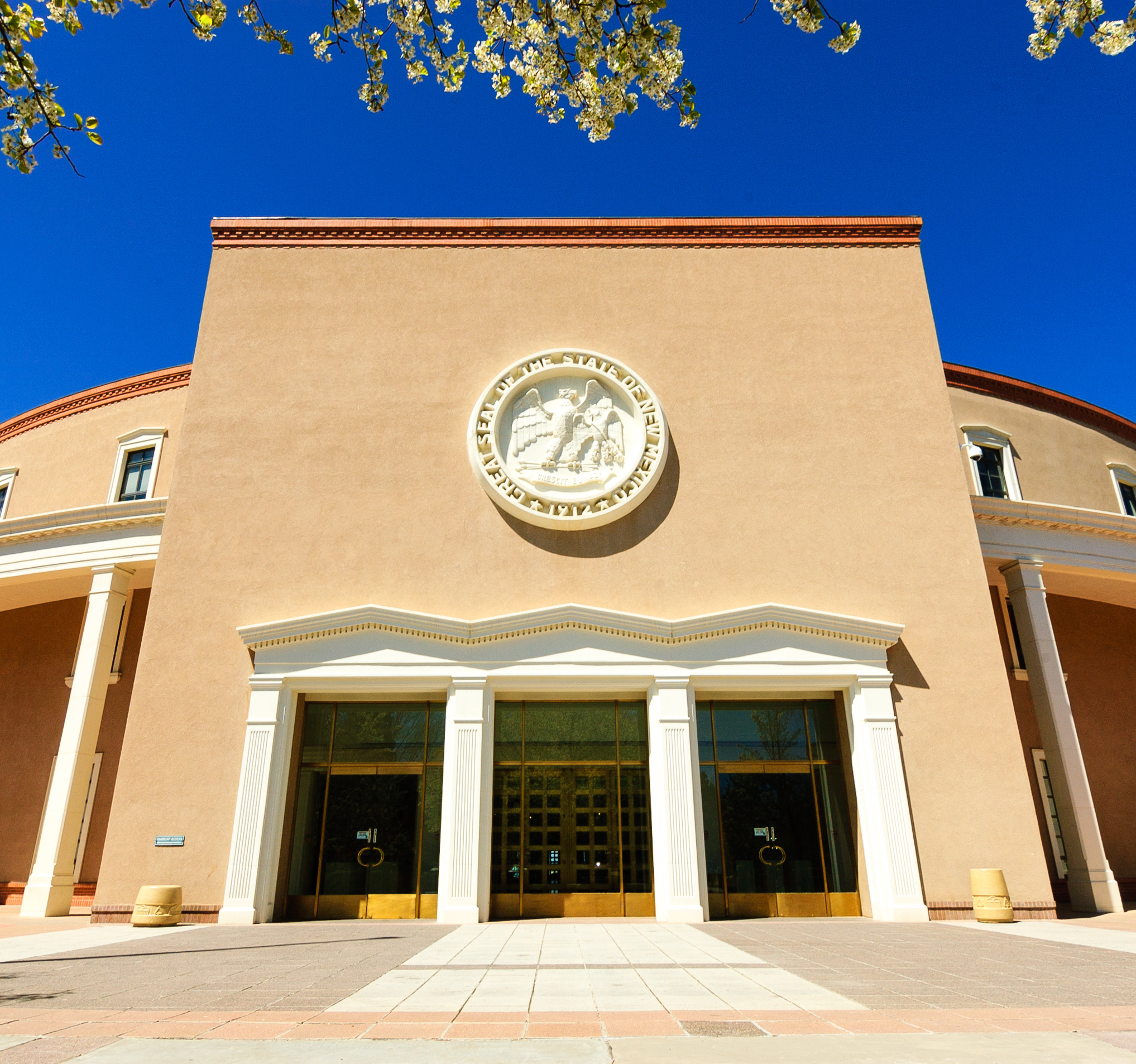 SANTA FE – New Mexico’s coffers are suddenly bulging after several cash-lean years, due primarily to a sustained surge in the production and price of oil – which some lawmakers have taken to calling black gold.

State revenue collections for the budget year that ends this month were up through March by $582.1 million – or 14.5 percent – from a year ago, according to a tracking report released this week by the Legislative Finance Committee.

The rocketing revenue levels could mean more available dollars for public schools, health care and other state programs next year, when a new governor will be in office.

But some legislators have also cautioned the oil drilling boom in southeastern New Mexico could put an added strain on area schools, hospitals and already dangerous roads, which might also require additional financial investments from the state. And they know the upturn won’t last forever.

“We have an opportunity to learn from history and prepare for that eventual downturn,” said Sen. Carlos Cisneros, a Questa Democrat.

“We’ve got work to do all over the place,” Townsend told the Journal. “I’m hopeful we’ll remember when times weren’t as good so we don’t find ourselves in a jam.”

Already, the revenue increase has allowed the state to replenish its depleted cash reserves and will mean more than $20 million being set aside next month in a recently created “rainy-day” fund that would be available to lawmakers for future budget crunches, according to Gov. Susana Martinez’s administration.

The two-term Republican governor touted the revenue uptick in a recent Journal op-ed, describing the state’s finances as being in “good order” and asserting the revenue increase was evidence of a diversifying state economy.

However, some lawmakers have challenged that claim, pointing out roughly 70 percent of the revenue increase is due to the surge in oil production in southeastern New Mexico, according to the LFC.

Sen. Pete Campos, D-Las Vegas, said lawmakers should take a cautious approach to new spending, adding that promises made by candidates in an election year could carry a hefty price tag. But he also said the skyrocketing revenue levels could help in some areas that saw little or no budget growth in recent years.

New Mexico is among the most volatile states in the nation when it comes to annual revenue streams, and has historically relied heavily on oil and natural gas taxes and royalties to help pay for state government operations. When oil and gas prices plummeted in recent years, overall state revenue levels also went down.

A recent improvement in drilling techniques and production methods have driven the increase in New Mexico oil production and, along with it, a long-awaited bump in revenue flowing to the state.

As of March, there were 88 active drilling rigs in the state, up from 47 rigs one year ago, according to the LFC report.

The skyrocketing oil production has boosted state revenues both directly and indirectly. For instance, the state’s gross receipts tax collections have gone up by $252.4 million – or 16.7 percent – from a year ago, with nearly three-quarters of that growth driven by energy-related construction, retail and trade activity.

Just two counties – Eddy and Lea counties – account for most of that increase, according to LFC data.

During a recent legislative hearing at the state Capitol, Rep. Larry Larrañaga, R-Albuquerque, compared the oil production in New Mexico to a gold rush. The state, he said, is fortunate to have the industry and should invest some of its newfound revenue in ways that help diversify the economy.

“What we have going on in southeast New Mexico is a black gold rush that’s absolutely unbelievable,” Larrañaga said.

Meanwhile, Townsend said he thinks the current boom will likely last for the foreseeable future, as the improved drilling techniques have lowered the risk for drilling companies.

“New Mexico is kind of sitting in the catbird seat in terms of production,” Townsend said Tuesday. “The Permian Basin has not even come close to peaking.”