Oil Boom Gives the U.S. a New Edge in Energy and Diplomacy 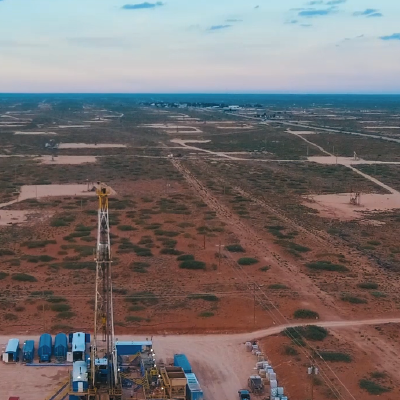 HOUSTON — A substantial rise in oil prices in recent months has led to a resurgence in American oil production, enabling the country to challenge the dominance of Saudi Arabia and dampen price pressures at the pump.

The success has come in the face of efforts by Saudi Arabia and its oil allies to undercut the shale drilling spree in the United States. Those strategies backfired and ultimately ended up benefiting the oil industry.

Overcoming three years of slumping prices proved the resiliency of the shale boom. Energy companies and their financial backers were able to weather market turmoil — and the maneuvers of the global oil cartel — by adjusting exploration and extraction techniques.

After a painful shakeout in the industry that included scores of bankruptcies and a significant loss of jobs, a steadier shale-drilling industry is arising, anchored by better-financed companies.

With the price of West Texas intermediate crude above $65 a barrel, a level not seen in almost three years, the United States is becoming a dominant producer. It is able to outflank competitors in supplying growing global markets, particularly China and India, while slashing imports from the Middle East and North Africa.

This year, the United States is expected to surpass Saudi Arabia and to rival Russia as the world’s leader, with record output of over 10 million barrels a day, according to the International Energy Agency.

At the same time, the United States is becoming a major exporter of natural gas, another outgrowth of the shale revolution, undercutting Russian energy dominance over Eastern Europe.

The improving energy picture comes as the Trump administration is attempting to increase offshore drilling and loosen other regulations on fossil fuel development. But just as the surge in oil and gas production in shale fields during the Barack Obama administration had little to do with Washington, the current rise is the result of private companies responding to global markets.

Shale fields can be developed relatively quickly and at modest costs relative to the giant projects, whether on land or offshore, that were once favored by big oil companies. That makes it easier to turn investment spigots on or off to adjust to market fluctuations. Companies like Exxon Mobil and Chevron are putting increasing amounts of capital in shale fields, particularly in West Texas and New Mexico.