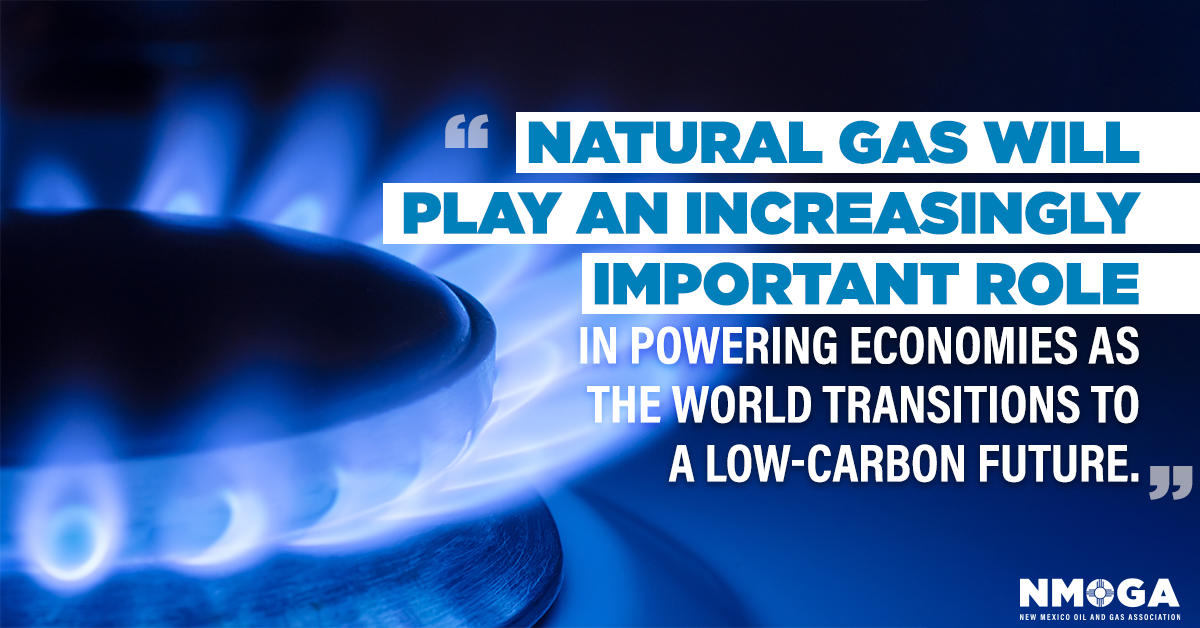 The energy conference is produced by Cambridge Energy Research Associates, an IHS Markit company, and held in Houston every year. Last year’s conference was canceled because of the coronavirus pandemic, which this year limited the gathering to online sessions.

Oil companies around the world are investing heavily in natural gas, which they argue can provide backup power to renewables when the sun doesn’t shine or wind doesn’t blow. Natural gas also is considered a cleaner source of energy than coal for power generation, leaders said. Replacing coal power plants with natural gas plants could eliminate 125 million tons of carbon dioxide emissions, the equivalent of taking 25 million cars off the road.

“(Natural gas) brings the advantage of less carbon than coal,” Exxon CEO Darren Woods said. “So it actually has the opportunity of backing out emissions as you bring gas into power generation.”

Oil companies are spending billions of dollars to develop natural gas projects in anticipation of growing demand, particularly from Asia and Africa. Chevron said it acquired Houston-based Noble Energy last year for $4 billion in large part because of Noble’s vast natural gas assets off the coast of Israel.

Qatar Petroleum last month said it committed nearly $28.8 billion to develop the world’s largest liquified natural gas project in Qatar, which will be able to produce 32 million tonnes per year of LNG. Liquefaction is the process by which natural gas is supercooled into a liquid for transport.

Saudi Aramco said it expects to have 50 percent of Saudi Arabia powered by natural gas and 50 percent by renewable energy by 2030.

However, executives acknowledged the industry must do more to reduce natural gas leaks and flaring to rein in harmful greenhouse gas emissions such as methane, which is 84 times more potent than carbon dioxide in warming the planet.

“Not that long ago, natural gas was seen as a bridge fuel for the renewable future, but now sentiment has somehow turned due to concern about fugitive methane emissions.” Saudi Aramco CEO Amin Nasser said. “Our view is that gas still has better credentials over other fuels and it will grow significantly ... especially for power generation and for industrial and commercial use.”

There is so much natural gas produced as a byproduct of crude oil production in the U.S. that some of the gas is being flared, or burned off, in regions such as the Permian Basin. Executives said they are working to reduce and eliminate routine flaring to lower carbon emissions.

Oil companies are implementing more monitoring technologies such as drones to identify natural gas leaks, and are installing gathering lines and other processing facilities before starting oil production to cut back on natural gas flaring. U.S. oil executives also said they expect more regulations under the Biden administration to curb methane emissions.

“You can’t fix what you can’t measure,” said Sherida al-Kaabi Saad, Qatar’s Energy Minister and CEO of Qatar Petroleum. “You need to measure accurately what you have and have a proper baseline to understand where you are and what you can technically achieve.”

Oil leaders said they are also working to ensure natural gas is a reliable source of power, particularly as the world increasingly relies on intermittent energy sources such as wind and solar power. During the winter storm in Texas last month, natural gas producers in the state failed to produce enough natural gas for power plants after they lost power and struggled to deal with freezing temperatures and ice.

“It was unconscionable that we would have lost power with all the natural resources, solar, wind, gas, nuclear and coal that we have here,” ConocoPhillips CEO Ryan Lance said. “Our facilities actually got shut in (power outages), then the gases that flow into the power generation, which caused them to go down. There’s cascading effects, but there’s a lot to learn from it.”