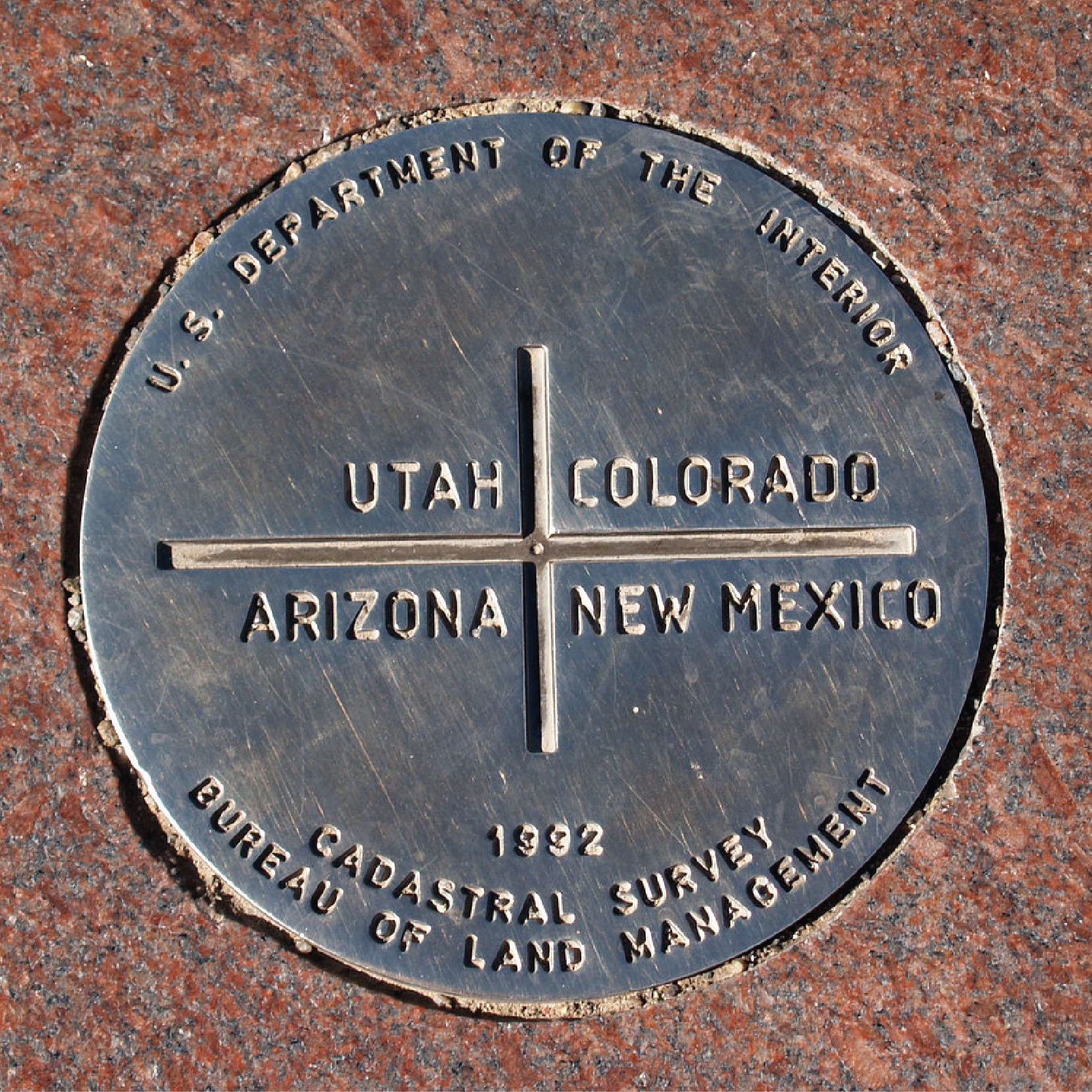 Environmental groups have repeatedly attributed the Four Corners methane “hot spot” over the borders of New Mexico, Colorado, Arizona and Utah to oil and gas development, using it as the focal point of their justification for the Bureau of Land Management’s (BLM) controversial venting and flaring rules on federal lands.

But there is a huge issue with this strategy — the entire premise is not supported by the facts.

The latest Environmental Protection Agency Greenhouse Gas Reporting Program data show that methane emissions from large oil and gas facilities in the San Juan Basin have nearly been cut in half since 2011.

According to the EPA’s data, the oil and gas sector reduced its methane emissions in the San Juan Basin by 47 percent from 2011 to 2016, dropping from 8.6 million metric tons (mmt) to 4.6 MMmt in just four years.

“Our opinion is that (Fruitland seeps) are a significant contributor to the methane ‘hot spot,’” she said. “…”We have known (about) naturally occurring methane gas seeping out of the Fruitland Formation outcrops in the San Juan Basin. We’ve seen it for years. You can go back before there was any industry in the Four Corners, before mining, before oil and gas. The Southern (Ute Indian Tribe has) known that there are methane seeps in the basin for hundreds of years.”