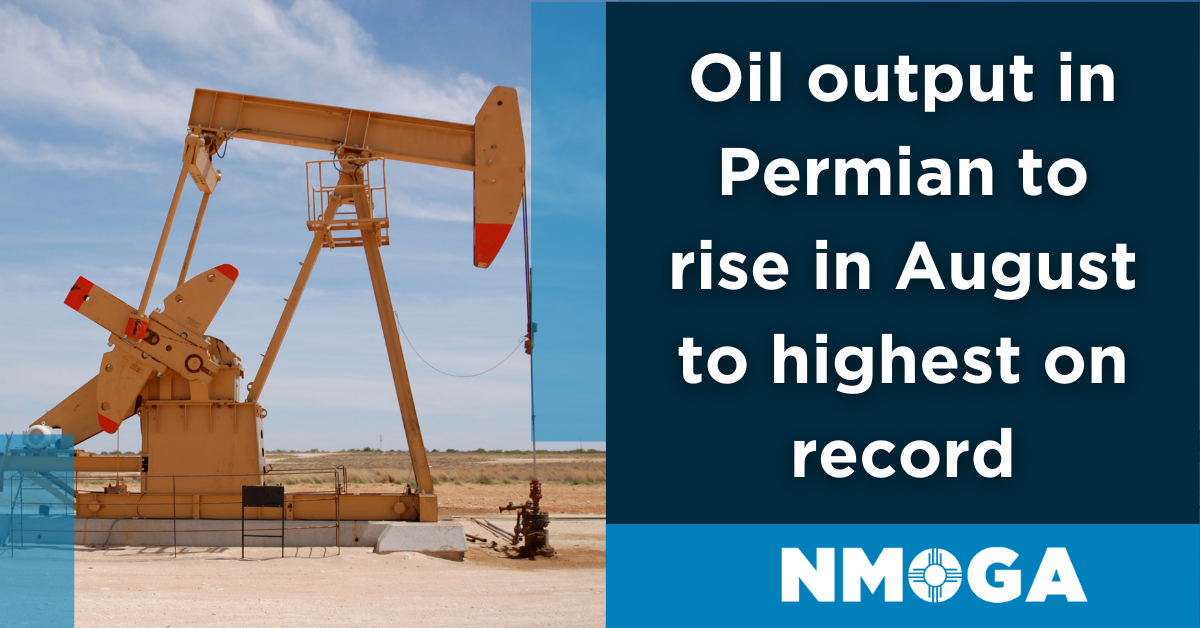 NEW YORK, July 18 (Reuters) - Oil output in the Permian in Texas and New Mexico, the biggest U.S. shale oil basin, is due to rise 78,000 barrels per day (bpd) to a record 5.445 million bpd in August, the U.S. Energy Information Administration (EIA) said in its productivity report on Monday.

In the Bakken in North Dakota and Montana, EIA projected oil output will rise 19,000 bpd to 1.192 million bpd in August, the most since December 2020.

In the biggest shale gas basin, EIA said, output in Appalachia in Pennsylvania, Ohio and West Virginia will rise to 35.3 bcfd in August, the highest since hitting a record 36.0 bcfd in December 2021.

Gas output in the Permian and the Haynesville in Texas, Louisiana and Arkansas will also rise to record highs of 20.5 bcfd and 15.5 bcfd in August, respectively.

That left total drilled but uncompleted (DUC) wells down 26 to 4,245, the lowest since at least December 2013, according to EIA data going back that far. The number of DUCs available has fallen for 24 consecutive months.