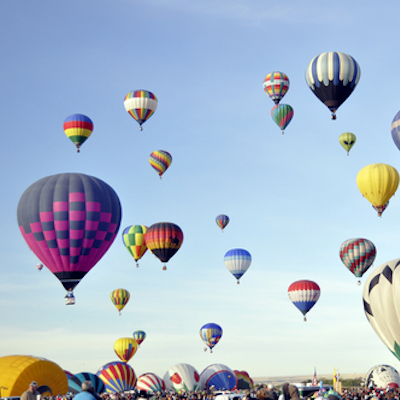 The oil business is booming throughout New Mexico, and local communities are eager to reap the benefits.

The industry generated about 172 million barrels of oil in 2017, surpassing its previous record of about 147 million barrels set in 2015, per records from the U.S. Energy Information Administration.

All that oil means big profits for the City of Carlsbad.

She said the increase was “primarily attributed” to the oil and gas industry.

Hammett said Carlsbad gained about $23 million in gross receipt tax revenue in fiscal year 2017, but FY18 saw a $7 million growth to a total of $30 million.

Such gains will fund future capital infrastructure projects, she said.

“The increased revenues that the city is receiving from oil and gas has a big impact on future project and capital funds,” she said. “We see an upward trend, month after month.

“Increased GRT (revenue) provides the City an opportunity to rebuild cash reserves for future infrastructure projects and other capital spending.”

“Growing New Mexico’s oil and natural gas industry means growth in jobs, the economy, and funding for our public schools and state budget,” Flynn said. “2017 was a record-breaking year because of the prolific growth and potential producers are seeing in the Permian Basin.

“These investments are clearly beginning to have positive impact on the state’s economy. New Mexico is rich with natural resources, and safely developing our oil and natural gas economy is key to New Mexico’s future.”

Permian producers, Flynn said, account for two out of three rigs added in the last 18 months, throughout the U.S.

That means more state revenue dollars, read a NMOGA news release, about $292 million in new money, which Flynn contended was “mostly driven” by increased market prices for production in the Permian Basin.

“Regardless of where New Mexicans live or make their home, our oil and gas industry is providing support for every public school and local community,” Flynn said. “This industry is the foundation of our state’s economy and is poised to grow jobs and revenue for our children, if New Mexico remains a favorable place for oil and gas producers to do business.”

To sustain such growth, Flynn said New Mexico needs a combination of industry-friendly regulations, and the necessary infrastructure, while maintaining close relationships with the communities hosting extraction developments.

“The industry recognizes that this high production is going to continue,” Flynn said. “We want to partner with local communities to bring the needed infrastructure.”

He said New Mexico is poised to be a world leader in oil production.

“This is a real-world example of New Mexico leading not just nationally, but globally,” Flynn said. “We need to continue to capitalize, and make this growth sustainable.”

New technology, such as horizontal drilling, hydraulic fracturing, and recycling produced water Flynn said, could also sustain the future of oil and gas despite past busts.

“When the industry went into a prolonged downturn, it forced the industry to figure out how to be more effective,” he said. “I’m not saying we have it all figured out, but we’re getting better.”