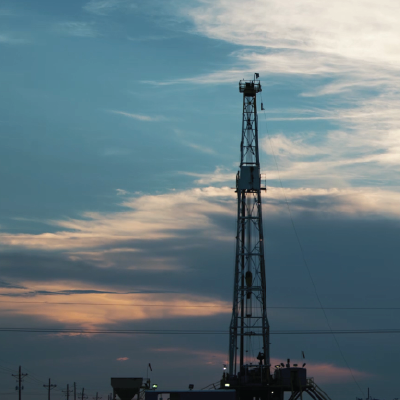 Just in time for Halloween, the Associated Press facilitated some classic “Keep It in the Ground” fear-mongering Tuesday by publishing an op-ed penned by Texas A&M University professor Gunnar Schade that essentially claims the shale boom has damaged U.S. air quality over the past 10 years. From Dr. Schade’s op-ed:

“[A]bout 10 years ago, the picture on air pollutants in the U.S. started to change. The ‘fracking boom’ in several different parts of the nation led to a new source of hydrocarbons to the atmosphere, affecting abundances of both toxic benzene and ozone, including in areas that were not previously affected much by such air pollution…”

“[T]he shale boom has created a new source of large-scale, diffuse hydrocarbon emissions that adversely affect air toxics levels. While the effects are subtle, they happened in areas generally without any air pollutant monitoring, making estimates of trends difficult.”

Not only is the research used to support Dr. Schade’s claims of elevated emissions from oil and gas development highly questionable (we’ll address that in a moment), the op-ed completely ignores expert consensus and data showing that increased natural gas use made possible by fracking has dramatically improved overall U.S. air quality, rather than the other way around.