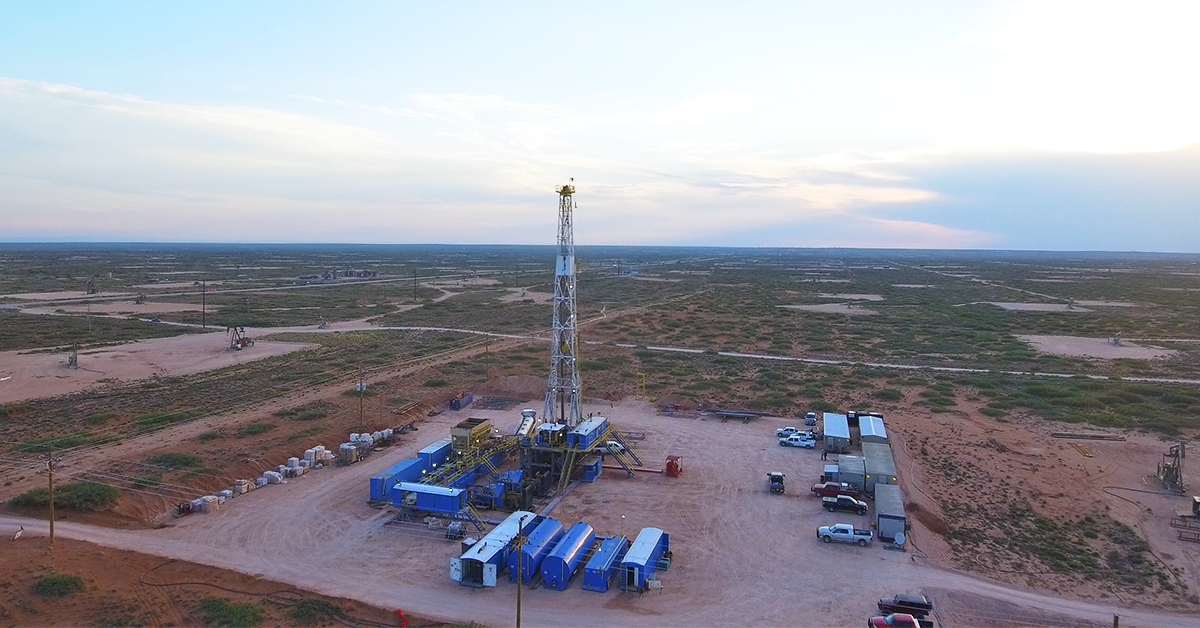 Oil and gas operations in the Permian Basin saw dramatic increases in both production and employment last year, driving the U.S. to become a leader in energy development worldwide.

The Permian employed about 87,603 workers in 2019, marking an increase of 3,200 new jobs compared with 2018 in 63 New Mexico and Texas counties, per a report from the Texas Independent Producers and Royalty Owners Association (TIPRO), which studied the last decade of growth in the region.

In the last decade, employment in the Permian grew by 42,833 jobs, per the report, with an average wage of $98,000 – 101 percent higher than the average private sector wage in the region.

TIPRO President Ed Longanecker pointed to infrastructure projects such as added pipelines as increasing the capacity of oil and gas to be moved from the basin to market as driving the growth in the region.

Five new oil pipelines were set to go into service through 2021, the report read, augmenting takeaway capacity for the region.

“Supporting the build out of critical infrastructure to transport oil and natural gas is essential for the future of the industry but expanding pipeline capacity coupled with a reduction in capital expenditures and production growth will drive increased competition among carriers, potentially leading to midstream rate cuts,” he said.

Production of oil and gas quadrupled in the basin in the last 10 years, read the report, from 1 million to about 4 million barrels per day, and was expected to almost double by 2023.

In Eddy County, oil production rose by about 103 million barrels of oil, with Lea County growing by 150 million in the last 10 years.

Reeves County, Texas saw the highest growth among Permian Basin counties, read the report, up about 190 million barrels since 2009.

In 2019, this growth led the U.S. to become the largest producer of oil and natural gas in the world, the report read, surpassing Saudi Arabia with an increase of 255 million barrels in the last year for a total of 1.5 billion barrels of oil produced and 5.3 trillion cubic feet (tcf) of gas – an increase of 1.1 tcf since 2018.

But the lack of takeaway capacity and ongoing global trade disputes between the U.S. and China hampered investments, said Eugene Garcia, TIPRO chairman and president of Hurd Enterprises – a Houston-base oil and gas exploration company.

This led to a reduction in capital investments and an employment decline in the second half of 2019, he said.

“Despite substantial gains in oil and gas output, several issues impacted domestic energy production levels in 2019, including takeaway capacity limitations in West Texas, an escalating trade war with China, and capital constraints, which forced more operators to adopt a cash flow yield model and scale back spending on drilling projects,” he said.

The increase in domestic output from the Permian could keep prices low, said Texas Rep. Tom Craddik, who serves as chairman for the Texas House’s Committee on Land and Resource Management.

He said the added supply allowed prices to remain stable, despite decreases in output abroad due to rising tensions in the Middle East, including a September attack on a Saudi oil refinery, reducing that country’s production by about 5.7 million barrels per day.

“Unlike oil surges during previous tense periods in the Middle East, prices may not inflate as much as it may have because of the growth of Permian Basin oil output in the last decade,” Craddik said.

“Thanks to production growth in the Permian Basin, the region has helped to mitigate the impact of lowered output overseas,” added Chairman Craddick.

The deal would allow the U.S. to sell oil and natural gas products to Canada and Mexico without tariffs.

The USMCA was ratified by the U.S. House last month, with U.S. Rep Xochitl Torres Small voting in favor, citing the benefits to local economies and industry in New Mexico.

“I came to Congress committed to working with anyone to deliver for New Mexico. The passage of USMCA is an example of what is possible when we work across party lines to tackle our shared challenges,” Torres Small said upon the approval.

“This legislation is a huge win for New Mexican workers, business owners, agricultural producers, and economy. I want to thank President Trump and Congressional Leadership who worked tirelessly to make sure this new trade deal was truly a better deal for New Mexico.”