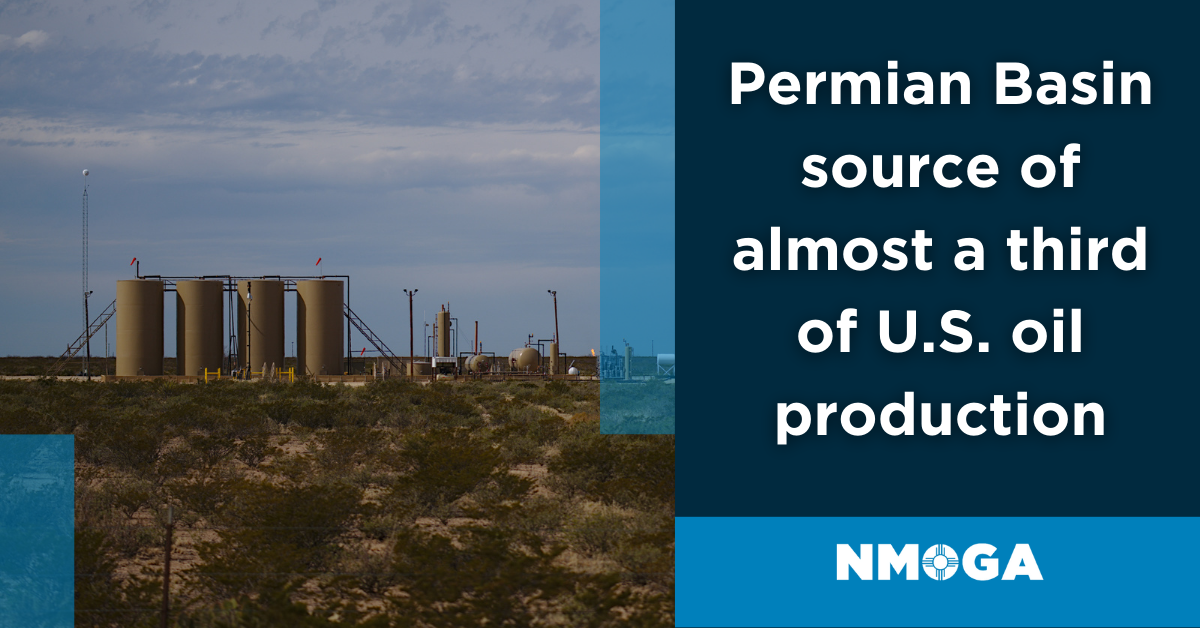 Permian Basin oil production resurged this year, bringing continued expansion in facilities throughout the region and industry aimed to accommodate the growing operations.

This will allow natural gas liquids producers to increase shipping capacity for processing and storage near the Corpus Christi export markets along the Gulf Coast.

The company also put a 175-mile pipeline into service that will provide delivery capacity for natural gas sales in Sweeney, Texas.

He said EPIC’s pipeline system can offer producers both transportation and processing for natural gas products and provide an alternative to storage options near Houston, where products are traditionally stored in a facility at Mont Belvieu.

“EPIC is the only pipeline that can offer shippers transportation and fractionation service to both Corpus Christi and Sweeny destinations,” Freed said. “Our assets provide producers and processors across the Permian Basin and Eagle Ford a full service best-in-class Mt. Belvieu alternative.”

The growing list of recent infrastructure project to benefit the Permian saw companies seeking to take advantage of the region’s increasing share of the nation’s oil and gas production as operations regrew amid the fossil fuel market’s recovery from COVID-19.

This year saw prices recover from the pandemic – which resulted in lower fuel demand and led to an historic drop in oil and gas prices – to surpass pre-pandemic levels.

On Monday, the Chicago Mercantile Exchange reported domestic oil was trading at $84 per barrel, the highest since 2014 when prices were in the triple digits.

That higher price point was met with more oil and gas rigs in the region, with Baker Hughes reporting 268 throughout the Permian, 87 in New Mexico and 249 in Texas.

An Oct. 19 report from the federal Energy Information Administration showed the Permian accounted for about 30 percent of U.S. crude oil and 14 percent of the nation’s natural gas production.

The use of lateral wells and multi-well pad drilling were credited for reducing costs in the area, the report read, driving up productivity.

“The Permian Basin, which spans western Texas and eastern New Mexico, represents the most prolific hydrocarbon production region in the United States,” read the EIA report.

The western Delaware sub-basin of the Permian has 17,450 producing wells as of June 2021, the report read, while the eastern Midland Basin had 27,540 wells.

Horizontal wells accounted for 84 percent of wells in the Delaware and 86 percent in the Midland Basin, read the report.

The use of horizontal, or lateral, wells coupled with hydraulic fracturing – fracking – allowed operators to target deeper and harder-to-reach shale deposits to extract oil and gas.

Wells drilled 11,000 feet or longer rose from 1 percent of wells in 2014 to 20 percent in 2021 throughout the basin, the report read, while companies were “successfully” testing drilling operations as deep as 15,000 feet.

“Operators continue to drill longer horizontal segments, or laterals, for wells in the stacked reservoirs of the Delaware Basin and Midland Basin,” the report read.

About 25 percent of pads in both sub-basins contained at least nine wells in the first half of 2021, read the report.