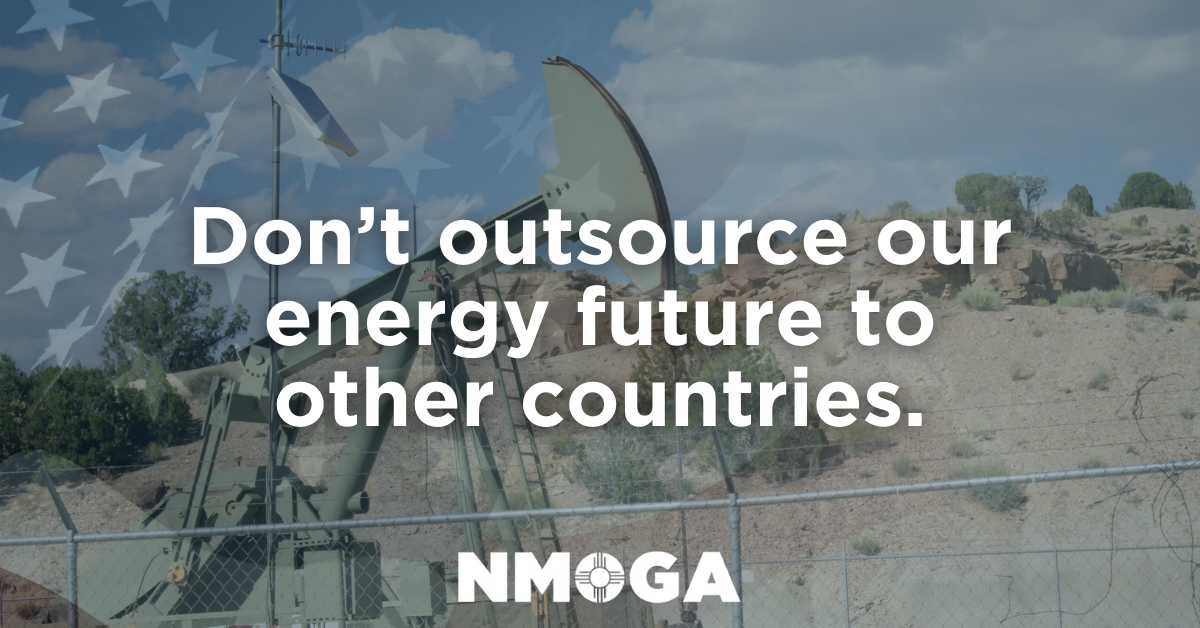 Southeast New Mexico and the Permian Basin could be a leading region in the oil and gas industry’s recovery from COVID-19.

During the 2021 Carlsbad Mayor’s Energy Summit, an annual gathering of fossil fuel industry executives, state and local policymakers and Carlsbad community members and leaders, officials from some the nation’s largest energy companies affirmed their vow to continue operations in the region after suffering the market fallout of the health crisis.

New Mexico this year became the nation’s second-largest, oil-producing state in the U.S., a feat many credited to the “prolific” Permian Basin and operations in southeast corner of New Mexico in Eddy and Lea counties.

The growth came on the heels of an historic bust in oil prices and subsequent production amid the COVID-19 health crisis that led to slumping fuel demands and pushed prices below $0 per barrel for the first time in history.

But as vaccines for the virus became widely available and demand recovered, the price was driven back up, surpassing pre-pandemic levels at about $80 per barrel throughout October as operators demand outpaced production of oil and gas.

Carlsbad Mayor Dale Janway in his introduction of the event credit oil and gas for bringing $2.8 billion this year to the State’s budget, per a report from the New Mexico Oil and Gas Association.

Chief Executive Officer Vicki Hollub of Occidental Petroleum – one of the region’s leading oil and gas producers – said during her address to the Summit that the company recently began reducing its international operations, focusing on the U.S. and Permian Basin where she said regulations are more consistent.

Occidental recently bolstered its domestic operations in purchasing Anadarko Petroleum in 2019 for $55 billion after a bidding war with Chevron. That deal was intended to strengthen Occidental’s footprint in major U.S. shale basins, Hollub said, in New Mexico, Texas and Oklahoma.

Less than a year after that sale, COVID-19 surfaced in the U.S. and was declared a pandemic by the World Health Organization, leading to the multi-month collapse of oil prices and a reduction in production and operations by companies like Occidental.

“The demand destruction was so severe,” she said. “We reacted immediately and started cutting our capital expenses. We were able to get our costs down and get through it.”

Midstream oil and gas company Crestwood Energy Partners, which gathers and processes natural gas in the Delaware Basin, recently began upping its position in the western Delaware sub-basin of the Permian which covers most of southeast New Mexico.

Senior Vice President Eric Ormond said the company sought to grow its presence in the Permian as oil prices climbed.

“We’ve seen tremendous growth here in southeast New Mexico,” he said. “And we’ve been happy to be able to continue to add assets in this region. We’ve had to make to some tough decisions with $80 a barrel. If you think about the companies that are doing business here, these guys are the best of the best.”

Ormond said energy companies were likely to continue upping their presences in the basin, estimating about half of the wells in the U.S. were drilled and producing in the area that spans southeast New Mexico and West Texas.

“The resource here in southeast New Mexico is world class. The amount of resources we have in the Delaware Basin is truly mind-blowing. As we look to the future, we know most of the crude production is going to come from the Permian Basin.”

One of the biggest mergers among Permian operators in the wake of COVID-19 was between ConocoPhillips and Concho Resources $13 billion last year, and the combined company earlier this year bought out Royal Dutch Shell’s Permian assets for another $9.7 billion.

Josh Viets, Delaware Basin vice president with ConocoPhillips said the two transactions were indicative of the enduring value of the region’s oil and gas reserves. He said once the sales are final, ConocoPhillips will have the capacity to produce more than 600,000 barrels of oil a year, making one of the largest producers in the basin.

“The Permian basin is and will continue to be the growth engine for our company and industry,” Viets said.