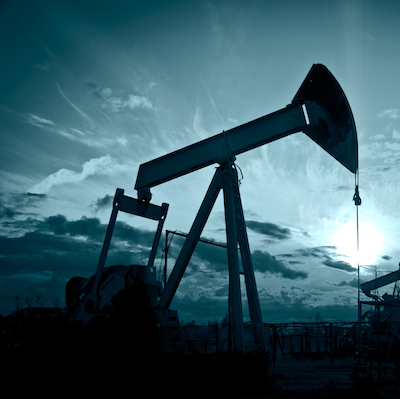 Total oil production at major US shales is expected to rise by 131,000 barrels per day in April 2018 versus March 2018, implying that ~61% of that growth will come from the Permian Basin. In the next part of this series, we’ll discuss trends and forecasts in US crude oil production.