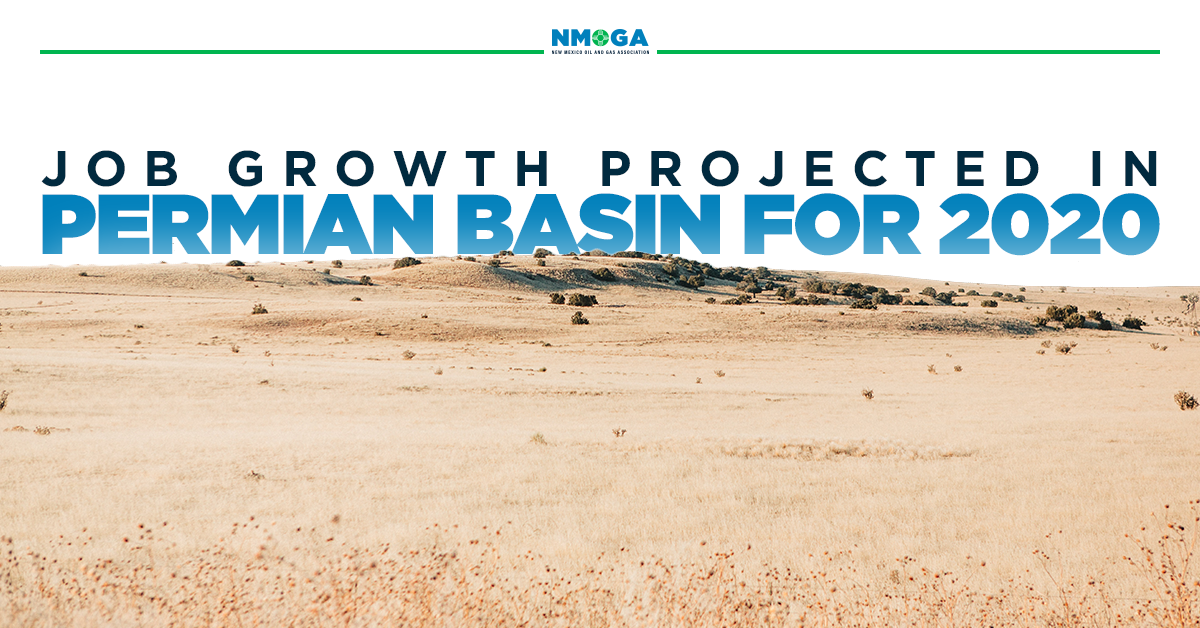 “Based on TIPRO’s analysis, including production, pricing and employment trends, we forecast an increase of 5,500 net new oil and natural gas jobs in the Permian between 2019 – 2020,” TIPRO President Ed Longanecker told Rigzone.

“Permian production and employment are expected to rise in the coming year as additional pipeline capacity comes online,” he added.

The TIPRO head also warned, however, that employment growth will be dependent on several factors and could be negatively impacted by the escalating trade war with China and growing uncertainty in the market among investors and producers.

According to the latest TIPRO figures, Midland, Texas, was the Permian Basin city with the most unique oil and gas job postings (UP) from January to July this year. Registering 2,328 UPs during the period, Midland ranked above Odessa, which saw 1,296 UPs and Carlsbad, which saw 537 UPs.

TIPRO showed that the occupation with the most UPs in the region from January to July was general maintenance and repair workers. This occupation had 711 UPs during the period, compared to heavy and tractor trailer truck drivers, which came in second with 598 UPs, and retail salespersons, which came in third with 319 UPs.

The oil and gas industry with the most UPs in the Permian from January to July was crude petroleum extraction, with 2,141, according to TIPRO. Support activities for oil and gas operations saw 1,197 UPs in the region during the period and petroleum refineries saw 1,029 UPs.