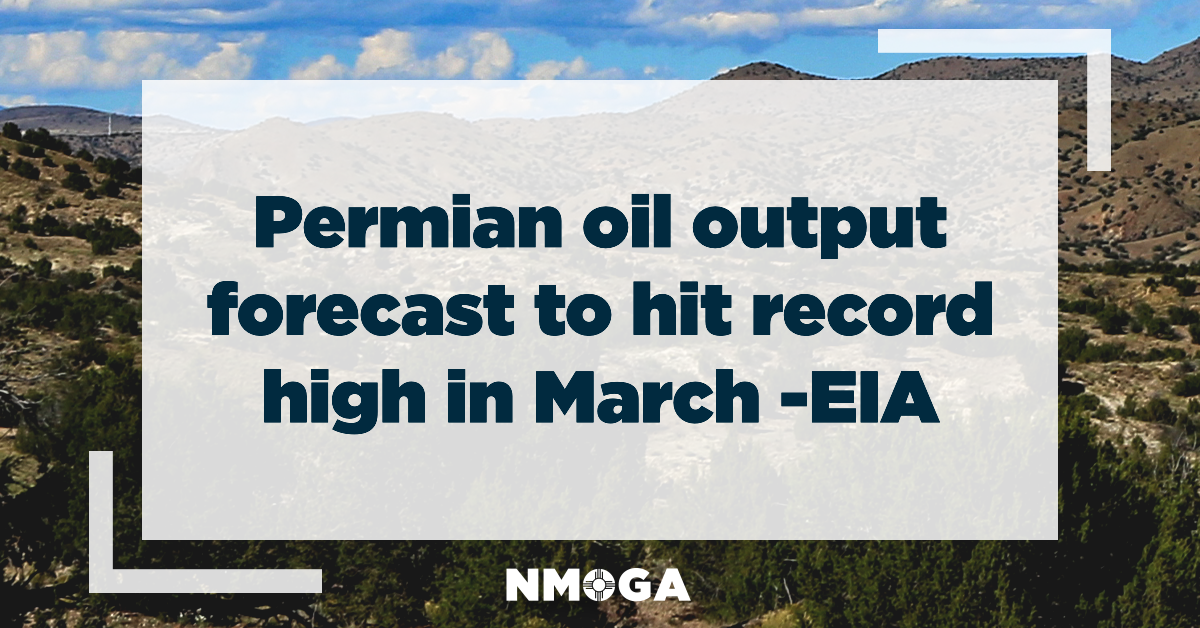 NEW YORK, Feb 14 (Reuters) - Oil output in the Permian in Texas and New Mexico, the biggest U.S. shale oil basin, will rise 71,000 barrels per day (bpd) to a record 5.205 million bpd in March, the U.S. Energy Information Administration (EIA) said in its productivity report on Monday.

In the Bakken in North Dakota and Montana, the EIA projected oil output will rise 6,000 bpd to 1.198 million bpd in March, the most since November 2020.

Gas output in Appalachia, the biggest shale gas basin, will rise about 0.1 bcfd to a record 35.8 bcfd in March.

Gas output in both the Permian and the Haynesville in Texas, Louisiana and Arkansas will rise to record highs of 20.4 bcfd and 14.5 bcfd in March, respectively.