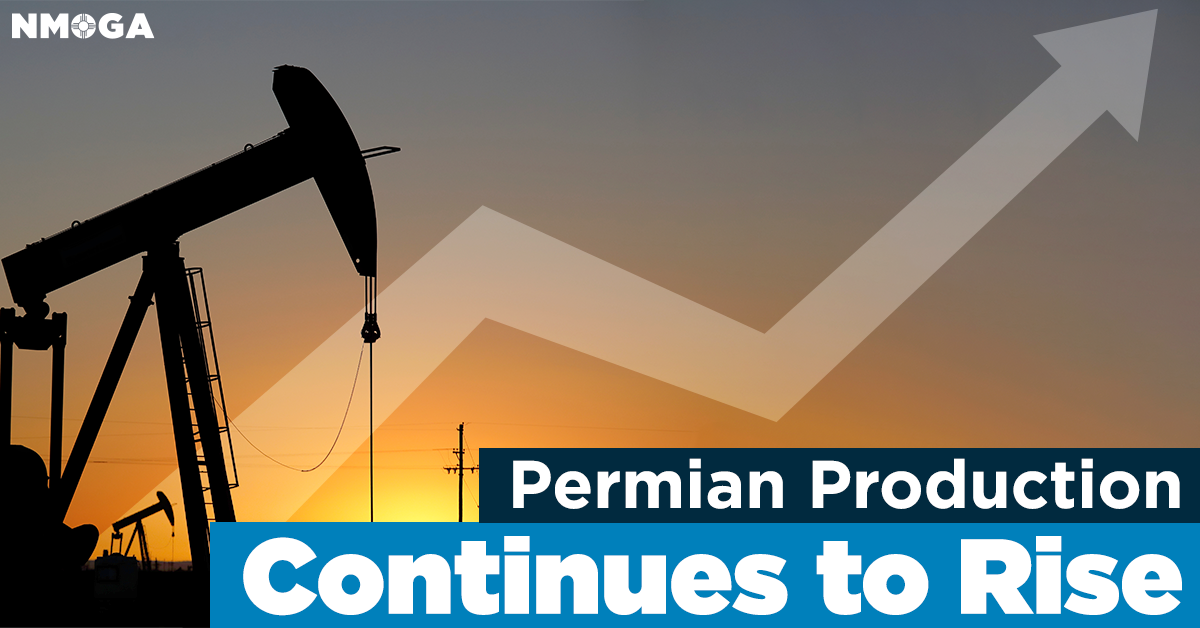 The Permian Basin, the U.S.’s most prolific shale patch, will produce crude oil at levels not seen since the start of the pandemic in the latest sign the global economy is heating back up.

Higher prices are buoying drillers’ confidence. Benchmark Nymex oil gained nearly 35% in the past four months after OPEC and its alliance cut production to strike a balance between demand and supply. The fossil fuel is also getting a bump as Covid-19 vaccinations progress and Americans travel again, boosting gasoline consumption.

Output in the basin will reach 4.466 million barrels a day in May, the most in a year, and rig counts have touched a one-year high, according to the latest data from the Energy Information Administration. Total American crude production peaked at over 13 million barrels a day last year before the global pandemic crushed oil prices, forcing scores of drillers to file for bankruptcy and shutter wells.

The increase is also coming from explorers who are trying to complete the drilling and finishing of wells that were disrupted by the extreme cold weather that swept across the U.S. south last month, while trying to meet targets for this quarter, said Artem Abramov, head of shale research for Rystad Energy. The company’s own supply estimates for next month are slightly higher than the government’s forecasts.

Before the interruptions in February, output in the Permian was recovering, with drillers finishing wells at 57% of their pre-pandemic speed, or about 250 a month. The patch should return to a path of increasing output if producers can sustain the current momentum, BNEF analyst Tai Liu said in a note to clients last week.

But growth across the U.S. shale patches will likely be kept in check by producers seeking to limit spending in tune with promises to shareholders to boost dividends instead of supply.

“It would be very hard for the US oil and gas industry to get back to over 13 million barrels a day. I don’t think that’s going to happen,” Occidental Petroleum Corp. Chief Executive Officer Vicki Hollub said at a conference last week. “Too much investment would be required.”

The EIA also said in its Drilling Productivity report Tuesday that most other major oil producing regions would see a decline in output for May compared with the prior month. Production in the Bakken, for example, is forecast to decline by 12,000 barrels a day to 1.105 million next month.