Permian Output Seen Ramping Up in 2021 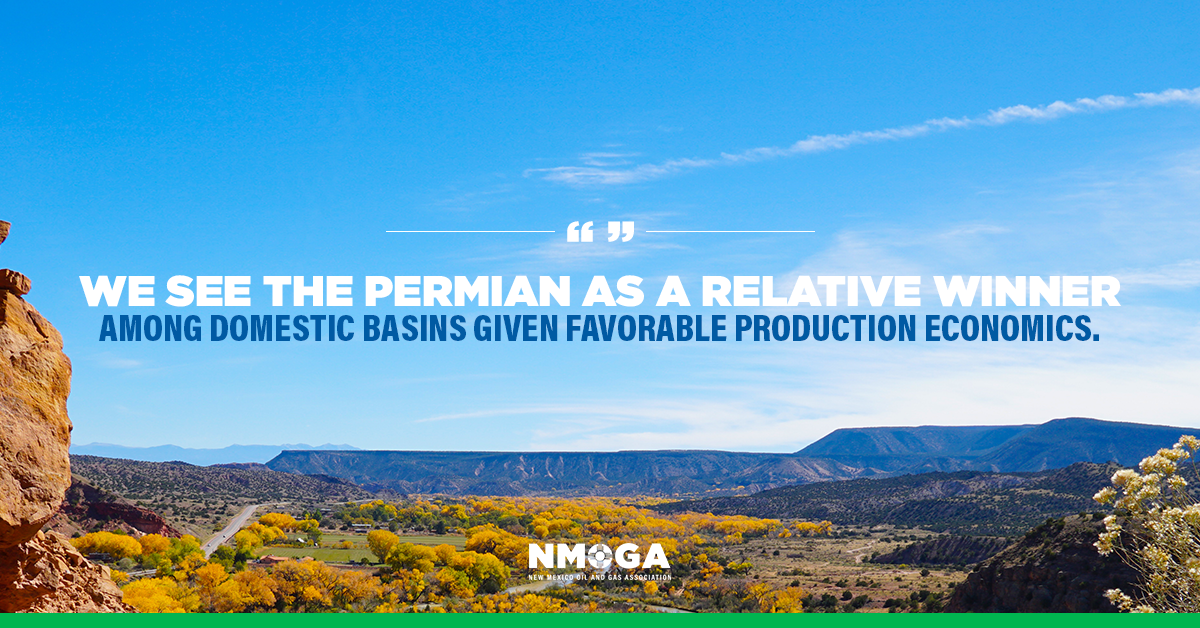 Production in the Permian Basin will likely decline through the year but then begin to increase through at least 2026, even if prices do not rise significantly, according to analysts.

“We see the Permian as a relative winner among domestic basins given favorable production economics, independent of a call on higher commodity prices,” the Morgan Stanley analysts said in a note Tuesday.

Breakeven prices in the Permian are among the lowest in the United States, driven by the basin’s proximity to “premium Gulf Coast oil prices, multi-zone stacked pay and deep inventory of highly productive wells,” the analysts said.

Oil-focused drilling currently accounts for 79% of activity in the Permian, they said. The Permian has about 81 billion bbl of recoverable oil reserves compared to 14 billion bbl in the Bakken and 12 billion in the Eagle Ford. Based on expected production rates in the fourth quarter, that represents 53 years of output in the Permian, 33 years in the Bakken, and 29 years in the Eagle Ford, according to Morgan Stanley.

Meanwhile, Morgan Stanley in a related note said midstream Targa Resources Corp., a big Permian provider, should earn $1.5 billion-1.625 billion net revenue this year, which would be at or near the high end of previous guidance, despite the economic devastation caused by the Covid-19 pandemic.

Capital spending this year is estimated to be at the low end of previous guidance, which was $700-800 million net. The Houston-based operator also plans to buy up to $500 million in common stock.

Targa CEO Matt Meloy in a second-quarter earnings call in August said the company has benefited from “having a really large footprint in the Permian Midland” sub-basin, with high quality and well-capitalized producers.

Morgan Stanley analysts said the oil-directed trajectory in the Permian “should drive the outlook for associated gas production” by Targa.