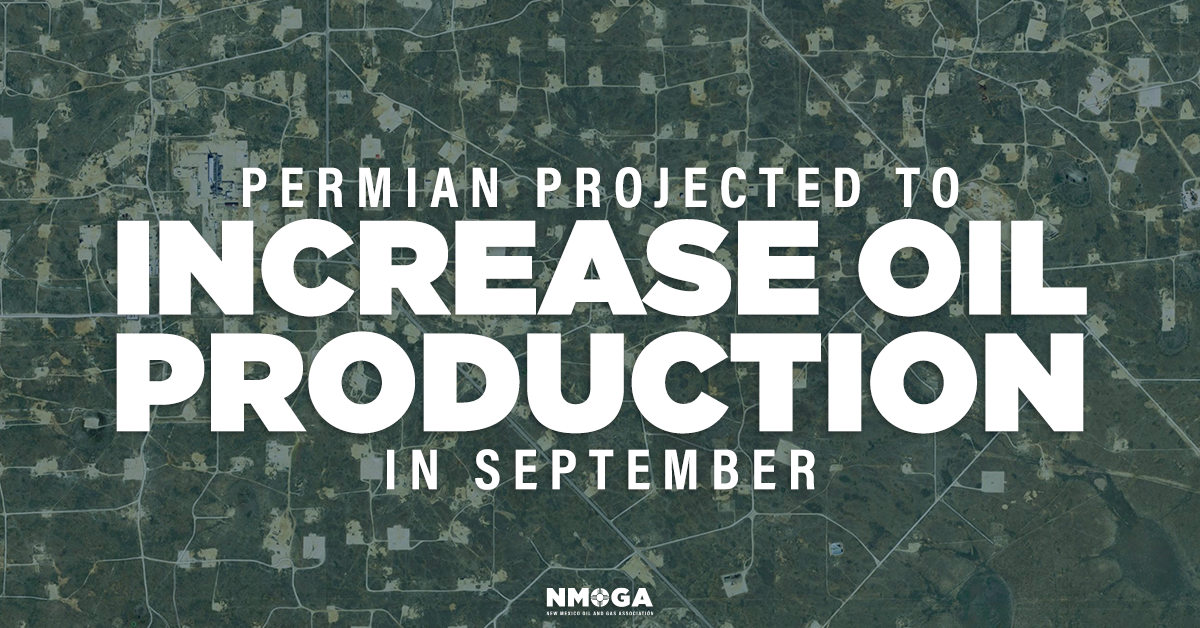 Production of crude oil is forecast to decline again in September in the nation’s seven major producing regions, according to latest drilling productivity report from U.S. Energy Information Administration.

Permian and Bakken are also the only two regions expected to add production of natural gas. Production across the seven regions in September is expected to be 79.263 billion cubic feet per day – down 421 million from 79.684 billion in August. Permian adds 25 million cfd to 15.366 bcfd, and Appalachia is leader with 32.413 bcfd despite falling 203 million cfd. Bakken adds 15 million cfd.

The seven regions added 30 drilled but uncompleted wells in July to 7,685. Permian is the leader with 3,520 DUC wells in July after adding 40 in past month.