Permian in for Prosperous and Bright Future 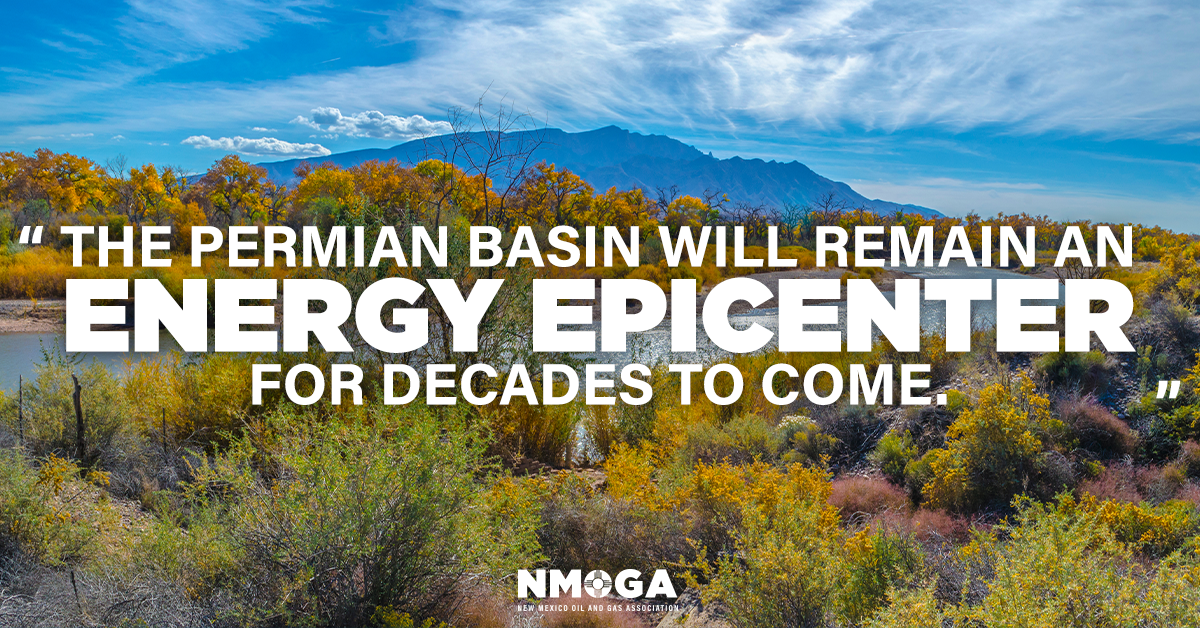 The Permian Basin’s future is prosperous and bright.

That’s what the Permian Strategic Partnership (PSP) stated in its latest report, which was posted on the organization’s website on Thursday.

According to the PSP, the region contains more than 92.3 billion barrels of oil, which it noted is about 38 times the proven reserves of Alaska, and nearly 300 trillion cubic feet of natural gas, which it said is enough to meet U.S. household demand for 60 years.

“When these resources are combined with the concerted effort to harness more wind and solar to power fast-growing states as well as local operations, it’s easy to see why the Permian Basin will remain an energy epicenter for decades to come,” the PSP stated in the report.

“Historic trends and data demonstrate that production will not only return to pre-2020 levels but surpass previous records, further solidifying the Permian Basin’s position as one of the top energy-producing regions in the world,” the PSP added in the report.

The organization warned, however, that while continued energy production growth in the Permian Basin “is a certainty”, the investments in local infrastructure “necessary to accompany that growth are less certain”.

“Without smart and proactive investment in the region’s roads, pipelines, schools, and housing, we will face a number of increased risks – from vehicular incidents to overcrowded schools,” the PSP stated.

“While some of these investments may be more complicated or take more time than others, they will all pay dividends to the families, communities, and industries operating in this region, particularly as it relates to ensuring their safety,” the PSP added.

Over the past decade, the Permian Basin has increasingly become one of the highest producing oilfields, and in 2019 claimed the title of being the highest producing oilfield in the world, the PSP highlighted. Despite the recent economic downturn, the region has produced, on average, 4.6 million barrels of oil and 16.4 million cubic feet of natural gas each day in 2020, according to the PSP.

The PSP is a coalition of 20 leading Permian Basin energy companies who joined together to work in partnership with leaders across the region’s communities to address current and future challenges to the responsible development of the oil and natural gas resources of the region, the organization’s website notes.

Headed by Tracee Bentley, who is the organization’s president and chief executive officer, and Donald Evans, who is the chairman of the group, the PSP’s mission is to strengthen and improve the quality of life for Permian Basin residents, according to its website.