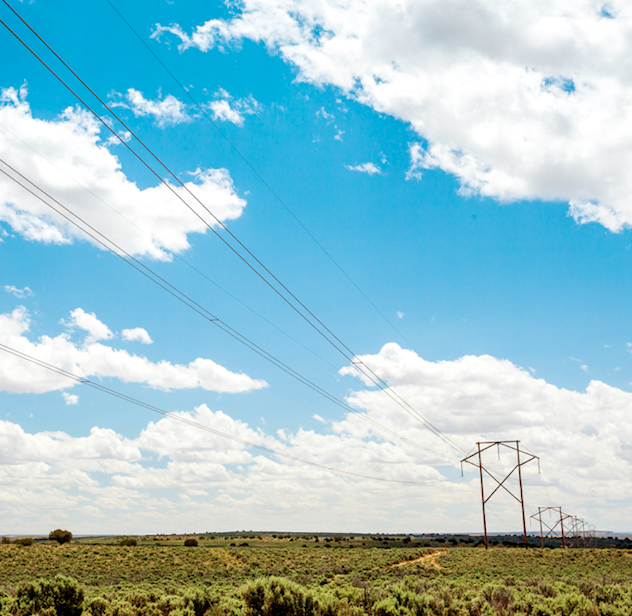 Amid a heat wave and ongoing expansion in the oil and gas industry, one of southeast New Mexico’s primary electricity providers reported its highest volume ever transmitted earlier this month.

That was 350 megawatts above the forecasted peak for 2018, the release read.

A single megawatt can power about 500 homes.

The system was taxed not only by the heat, as temperatures neared the 110-degree mark, but also by the economic growth, he said, especially in portions of southeast New Mexico.

"We are seeing especially strong growth in portions of our New Mexico service area where oil and gas operations are booming," Reeves said.

The company’s highest concentration of customers is in Amarillo, Texas, Reeves said, which saw up to a 10 percent increase in demand on July 19 when compared to the same day last year.

To meet the demands, Reeves said Xcel is working to add infrastructure in the area in hopes of increasing the system’s capacity.

The added infrastructure can reduce overloads, he said, in growing areas, while allowing the company to import power into the region from more sources.

This allows for more power and cheaper rates for industrial and residential users, he said.

“The investments we’ve made in expanding and strengthening our transmission and distribution networks have helped us mitigate areas of overloading and have provided us new pathways to import additional, and often less expensive, power supplies,” Reeves said.

The company’s recent investments and development in the area, he said, pre-empted the boom and allowed Xcel to meet the demands.

“Overall, our ability to supply the vast amount of electricity needed to meet this record demand has been largely unhindered, which is a direct result of the investments we’ve made in power lines, substations and power generating capacity,” Hudson said.

“This large amount of demand would have caused serious concerns just a few years ago before we made these critical upgrades.”

Further expansion, Hudson said, will add “more than a dozen” substations in Texas and New Mexico, with a plant already planned for Bushland, Texas in the Amarillo metro area.

“And with new lines such as the recently completed line between Hobbs and the Carlsbad area, the expanded network within the region is better able to move this extra power to growing load centers such as the southeast New Mexico oil fields,” read the release.