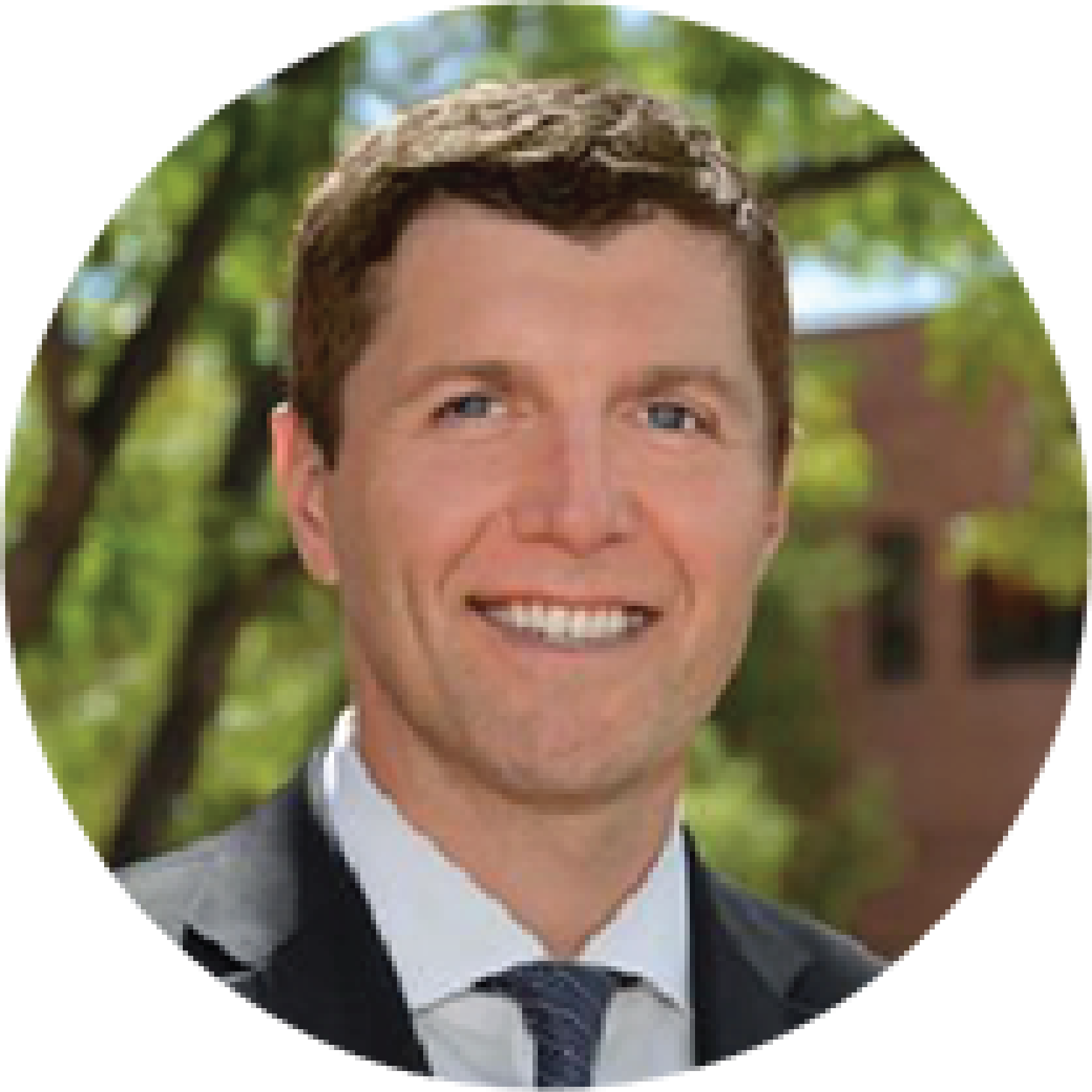 As we begin a new year – an election year – already, some New Mexico politicians are distorting the facts and using misinformation against oil and gas producers to score political points. Rather than producing any real change, some of these political proposals look less like sound policy and more like slick salesmanship pushing ocean-front property in Tucumcari.

Lately, some of New Mexico’s politicians in Washington, DC, have been fighting the repeal of the job-killing methane venting and flaring rule. The regulation, crafted under the previous administration, would have spelled disaster for our economy, not to mention hundreds of New Mexico’s small producers, and ignores the significant progress already underway to reduce emissions.

According to emails sent from Senator Tom Udall’s office, the Senator was so desperate to fight the repeal that his staff turned to outside political and environmental groups to lobby his Congressional colleagues. And, while lobbying environmental groups for their support, Senator Udall’s office extended the courtesy of recycling their misleading talking points targeting the proven and safe methods of horizontal drilling and fracking.

Here in New Mexico, our Attorney General has readily followed the lead of California politicians and activists in joining lawsuits to preserve the expensive red tape in Washington, DC, that hurt our economy and destroy the livelihoods of the hard-working New Mexicans he claims to support. And politicians running for higher office continue to pledge support for a regulatory agenda driven by special interest groups from East and West Coast fundraisers.

Noticeably absent from any of these conversations is what’s actually happening with greenhouse gas emissions, including methane, in New Mexico or the steps industry is taking to reduce emissions. The data shows that we are making progress, and that New Mexico’s producers are getting the job done to reduce methane emissions by innovating and investing in new technology to further reduce the environmental footprint of production.

In fact, methane emissions in New Mexico, including venting and flaring from oil and natural gas production, have fallen by 50%, according to data from the state Energy, Minerals, and Natural Resources Department, and EPA data shows methane emissions declining by 47% in the San Juan Basin and 6% in the Permian. All the while, New Mexico oil production surging, hitting record highs.

In December, many of New Mexico’s top operators joined forces to form a coalition called The Environmental Partnership. The coalition of companies includes most of the top producers in New Mexico, and many of the top oil and natural gas producers across the United States. The group’s focus is to further innovate and collaborate as an industry to continue the trends we’re seeing in reducing methane emissions.

New Mexico is one of America’s leading energy producers, now ranking 3rd in oil production and 9th in natural gas production, and our state is at the center of an energy resurgence attracting interest from around the world. We are proud to play a leading role as the economic engine of New Mexico, providing good-paying jobs to thousands, laying a strong foundation for our economy, and a brighter future for generations of New Mexicans.

Being a national leader doesn’t just apply to economics or jobs, it also means that we’re committed to protecting our environment, keeping communities safe, and taking responsibility to reduce emissions on our own. When politicians push distortions from out-of-state special interest groups that have done nothing to either promote New Mexico’s economy or actually reduce greenhouse gas emissions in New Mexico, how does that move New Mexico forward? The simple answer is: it doesn’t; it’s just more political noise in an election year.