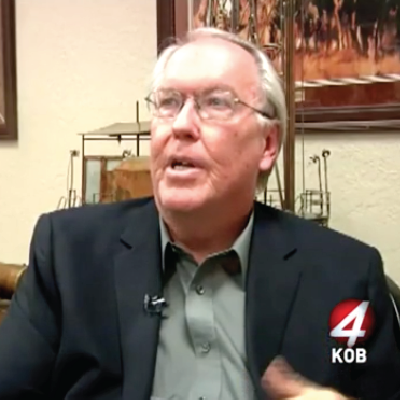 “It’s not uncommon the horizontal wells that are being drilled out in southern New Mexico at this time for them to produce only an order of 100,000 barrels in their first year,” said Raye Miller, President of Regeneration Energy Corp.