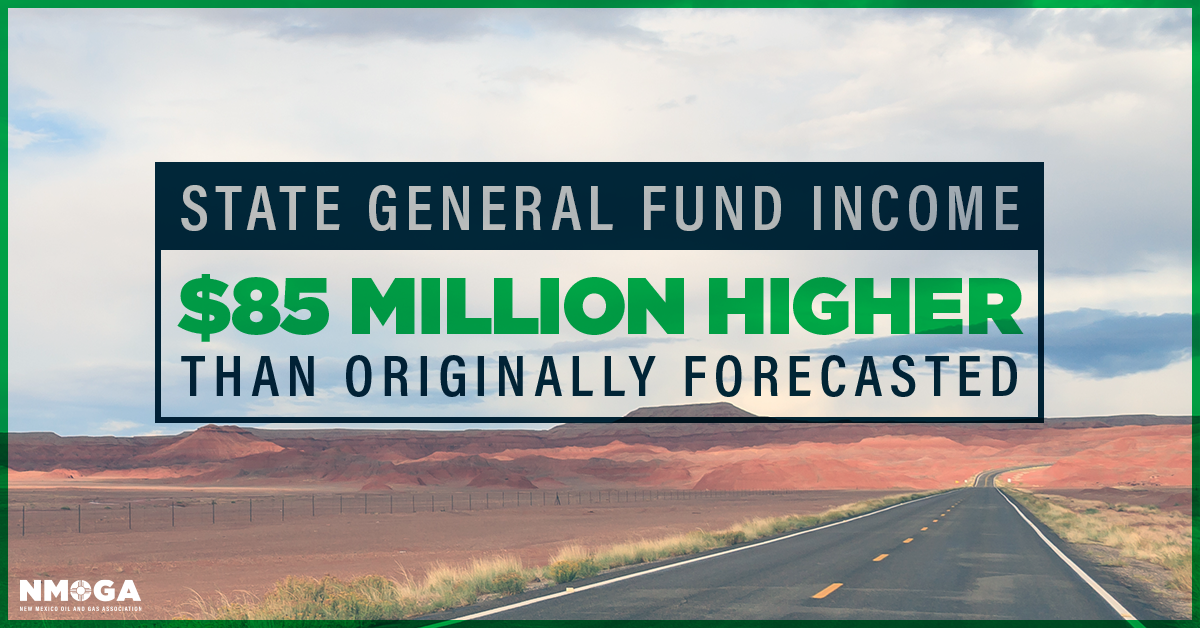 A revenue tracking report from the Legislature on Tuesday showed state general fund income of $8 billion for the fiscal year that ended June 30. That is $85 million higher than a recent forecast from state economists.

Income for July and August rose $21 million over the same period in 2018, also exceeding forecasts.

The state has increased salaries at public schools and state agencies and gone on an infrastructure spending spree aimed at deteriorated roadways.