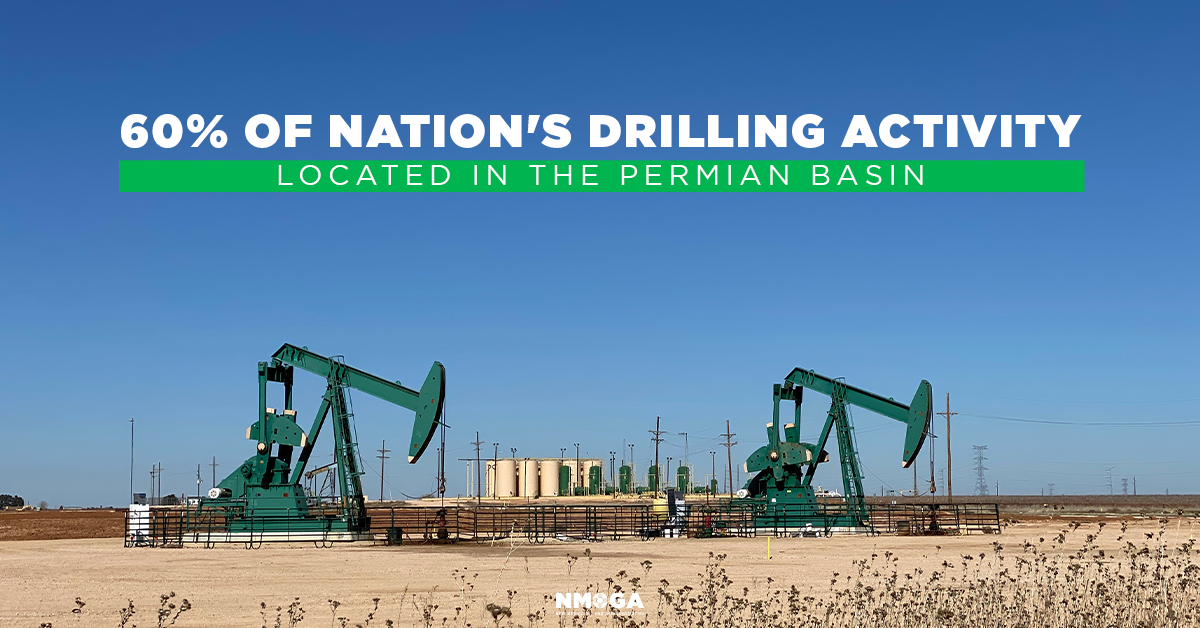 The U.S. rig count was unchanged at 790 rigs and remains near three-year lows. The count is similar to the numbers Baker Hughes reported in March 2017.

Texas saw its rig count rise three to 397, still roughly half the nation’s total. The Permian Basin also added three rigs, to 408, and continues to account for about 60 percent of the nation’s oil drilling activity.

New Mexico joined Texas as the only producing state with a rig count gain, rising one to 113 rigs.

Midland County remains in third place, adding one rig to stand at 44. Reeves County remains the fourth most active with 40 rigs, unchanged from the previous week.