Rule would lead to shutdown of wells, which would reduce revenue 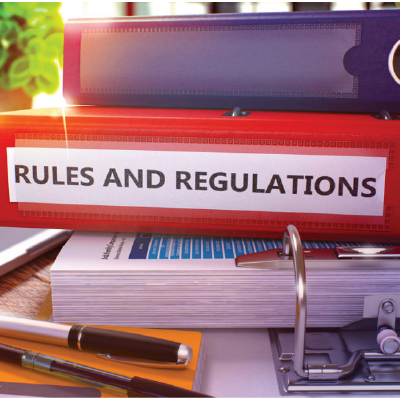 As Congress moves forward to reduce regulatory burdens on families and small businesses, an onerous Bureau of Land Management methane venting and flaring rule has recently come into the spotlight.

The Senate is set to vote on whether to repeal the rule. To be clear, repealing this rule would in no way roll back environmental protections: there are already rules by states and the Environmental Protection Agency, which means BLM’s efforts are duplicative and expensive.

Activists in the Washington Beltway are claiming the BLM venting and flaring rule will increase revenues for taxpayers, even though they know it actually will do the opposite. The rule will significantly decrease production on federal lands, which means royalties paid to state and federal governments would also plummet.