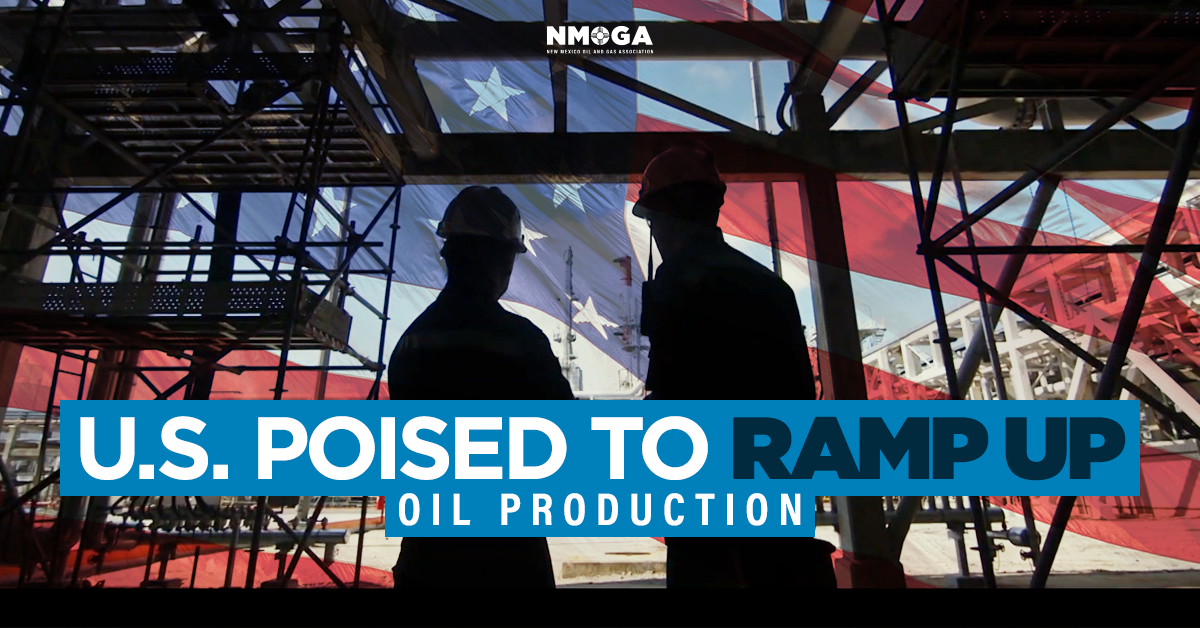 Signs of life: Some U.S. shale oil producers are beginning this month to bring back production they shut down during the pandemic, a potential sign of recovery.

Oil prices rose to their highest level in three months early Wednesday, with the international benchmark Brent crude clearing $40 per barrel, on expectations that Saudi-led OPEC and Russia would extend a production cut agreement (although reports say a deal is uncertain).

But U.S. shale producers, looking to capture some cash flow that has been non-existent for months, are starting to come back.

Some examples: Jim Wilkes, president of Texland Petroleum, a small, private Texas shale producer, told Josh his company started selling oil again June 1 after not selling any barrels in May.

“We expect to ramp up as the month goes along,” Wilkes said. “Many of our tanks are full of oil and the truckers are behind in hauling oil to the pipelines, so it will probably take a few weeks for them to catch up.”

Parsley Energy, a mid-sized Permian producer that had asked Texas oil regulators to mandate output cuts, plans to "restore the vast majority of curtailments in early June,” the company said recently. In May, it reduced output by about 26,000 barrels per day due to low oil prices.

Montage Resources, a producer in the Utica and Marcellus shale region of southeast Ohio, West Virginia, and Pennsylvania, “has returned substantially all its previously curtailed production due to the significant improvement in cash margins,” the company announced Tuesday.