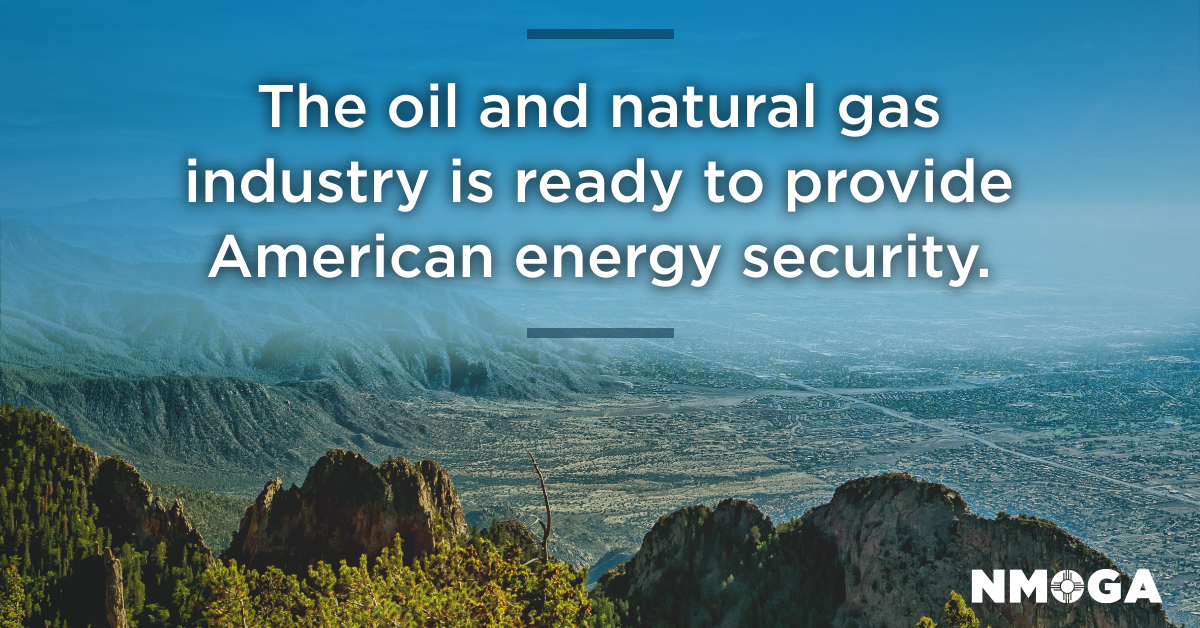 The situation in Ukraine is dire, but President Joe Biden refuses to use the power he has at hand to inflict pain on Russia. The power does not come from sanctions, which require diplomacy and consensus-building with allies that inevitably watered them down to the point of zero deterrent impact. It’s the strategic energy power he had at hand but chose to squander in the name of unrealizable climate change goals. The United States doesn’t need to continue to look weak in the face of real-world, great-power competition.

First, the president said he would “work like the devil to bring down gas prices.” Now, in the face of raw Russian aggression, Biden says he is going to “do everything in [his] power to limit the pain the American people are feeling at the gas pump.”

So far, this has not been true. By conscious choice, Biden started his presidency by setting aside the strategic asset of American oil and natural gas dominance. He did everything within his authority as head of the bureaucracy to erect obstacles to domestic production, even as he kept begging Russia to pump more oil. He handed Putin a strategic advantage and a green light to send tanks across Ukraine and rain hell from the skies.

Even as the effects of his actions became clear, Biden had the gall to warn my industry not to “exploit this moment to hike their prices to raise profits.” Biden has done more to increase the price of oil than we ever could, but he can reverse course if he’s truly ready to bring down energy costs. There are six things he could do that would immediately unleash American oil and natural gas production by sending a few powerful signals.

First, he should move forward with leasing on federal public lands and waters. By law, the government is required to conduct quarterly lease sales. But the Biden leasing ban enacted in his first week in office remains in effect due to bureaucratic foot-dragging despite a court order to the contrary. First-quarter 2022 lease sales could be conducted quickly if the bureaucracy could stop quibbling about the impact on climate change.
Second, he can issue an executive order to halt the myriad regulations intended to quell American energy that are moving through the bureaucracy. Overreaching regulations dampen investment in new production today because of uncertainty about burdensome red tape into the future. Removing that uncertainty makes today’s investment secure and enables oil to flow.

Fourth, Biden should renew the permit for the Keystone XL pipeline. While it would take years to build, emergency authorization would send the signal that strategic assets and vital infrastructure needed to ensure a stable energy supply for the world will not be blocked in the name of climate change.

Fifth, Biden must stop fighting a judge’s ruling blocking the social cost of carbon, a rule specifically meant to increase the cost of energy. He must recognize as a fact that there is no law requiring this burdensome cost to be imposed on America's energy supply and consumption and simply stop the bureaucracy from imposing it unilaterally.

Finally, Biden must stop begging Russia for its oil while handcuffing American producers. Constraining domestic production does nothing to solve climate change — it only shifts production to other countries. Rather than send American energy dollars to fund Russian tanks, troops, and aircraft, Biden could weaken Russia by producing oil and natural gas here. His policies to date have weakened America, but it’s not too late to reverse course.