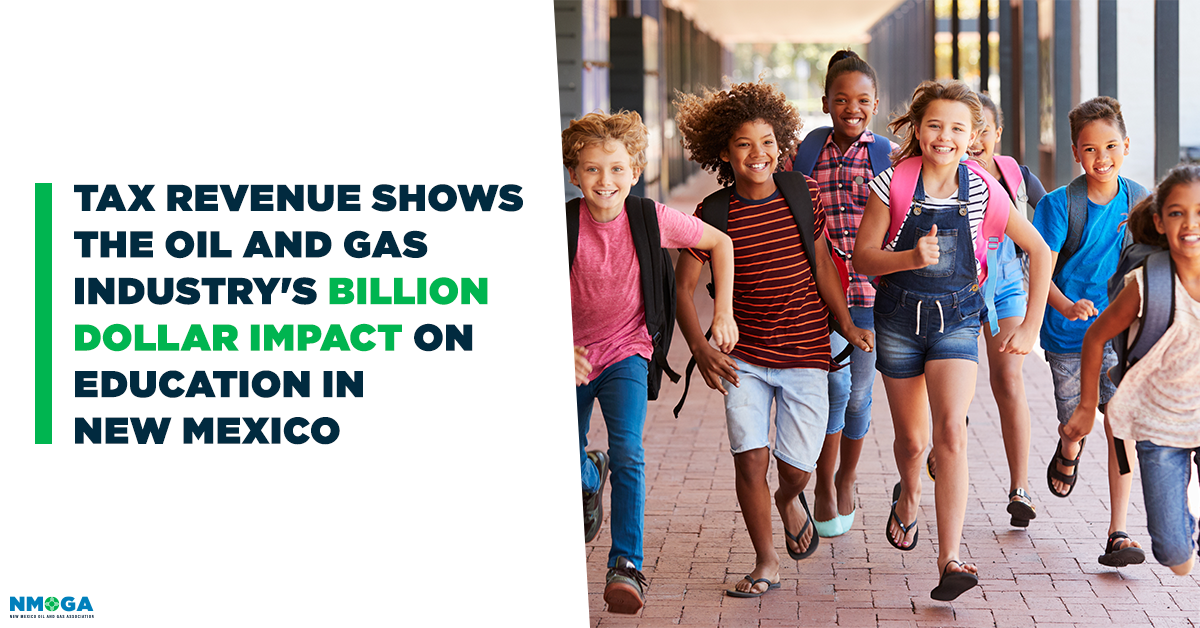 The state's oil and gas sector continues to break records.

State revenue from oil and gas production reached $2.2 billion in fiscal year 2018, a record high and an increase of $465 million from the previous year, according to a new New Mexico Tax Research Institute report, the New Mexico Oil and Gas Association announced Tuesday.

“Across New Mexico, communities and public schools are seeing the enormous impact and benefits provided by a thriving oil and natural gas industry in our state,” said Ryan Flynn, executive director of the NMOGA, in a statement. “2018 has been a record-breaking year for oil and natural gas production in New Mexico, and as a result our state has unprecedented opportunities to invest in public education, build new roads, and invest in other parts of our economy."

Of the $2.2 billion, $1.06 billion went directly to education funding, supporting nearly $822 million for primary and secondary education, and $241 million for the state’s universities, colleges, and other higher education institutions.

Business First explored how the oil and gas boom could have an impact on education through state legislatures.

2018 saw heightened investment in the Permian Basin, led by ExxonMobile announcing it would invest $2 billion in the Permian in hopes of tripling its daily output by 2025.

“The future is very bright for New Mexico, and we can expect these trends to hold for the foreseeable future if New Mexico remains a favorable place for oil and natural gas producers to do business,” said Flynn. “We have the ability to set New Mexico on an upward trajectory that will shape and benefit our state for generations to come. New Mexico has turned the corner. It’s time to keep the momentum going, take advantage of our incredible economic resources, and pave the way to move New Mexico forward.”